McCrea Mortgages Goal of the Month

The club is thrilled to announce that McCrea Mortgages will sponsor the popular Player of The Month awards for season 2020/21, with all winners once again voted for by supporters.

At the end of each month of the 2020/21 season the McCrea Mortgages Player of The Month shortlist will be determined by the Thistle management team, with the winner chosen by supporters in a vote and the winning player presented with his award at the start of the following month.

To cast your vote for the McCrea Mortgages February Goal of the Month final either:

Vote on the polls below

Don’t forget you can follow our sponsors McCrea Mortgages, a division of McCrea Financial Services, on Twitter and Facebook where they run regular competitions with Thistle as well as providing useful updates and the latest news for getting the most out of your finances. 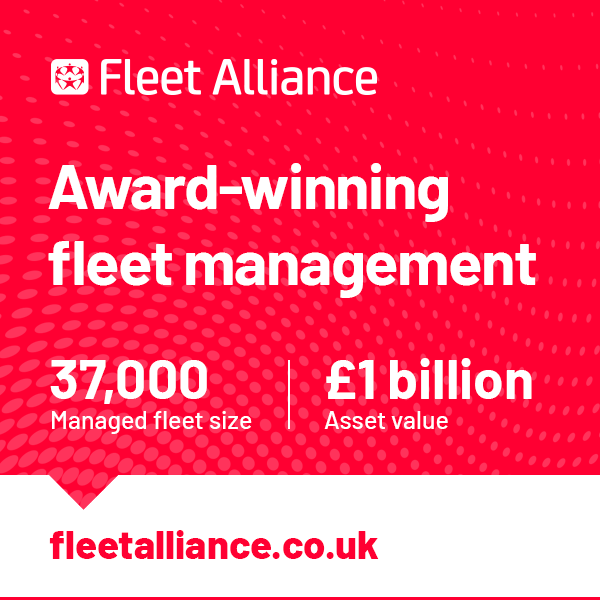 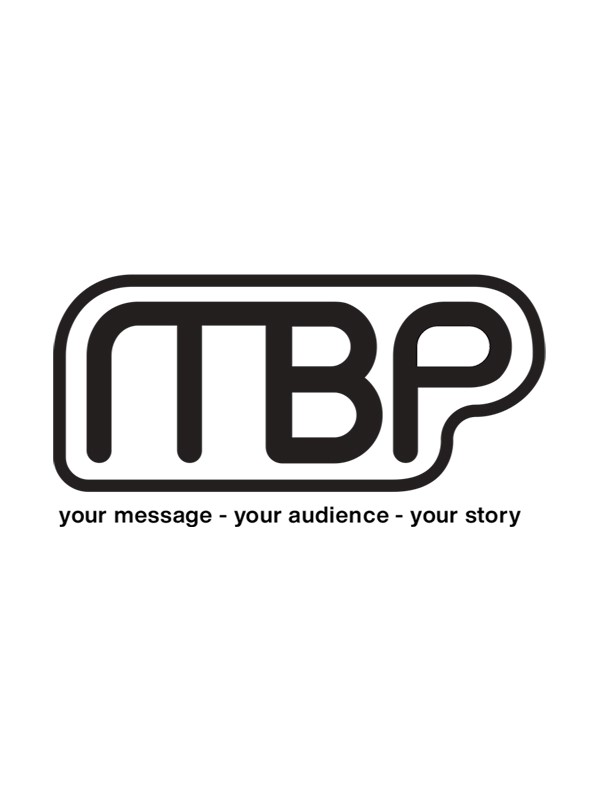 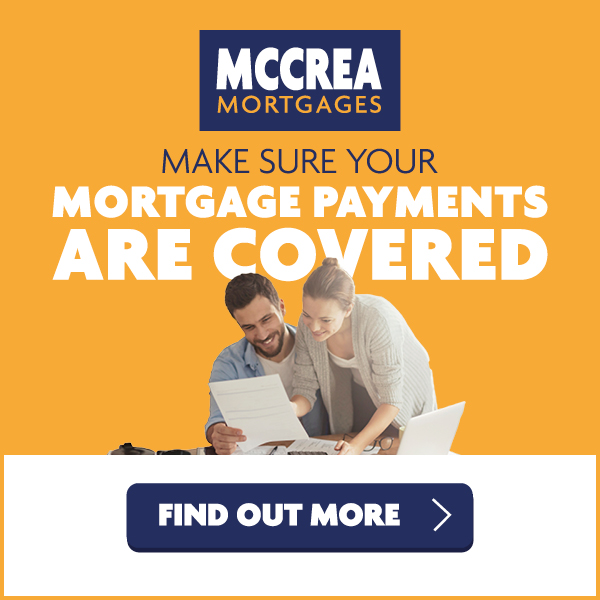 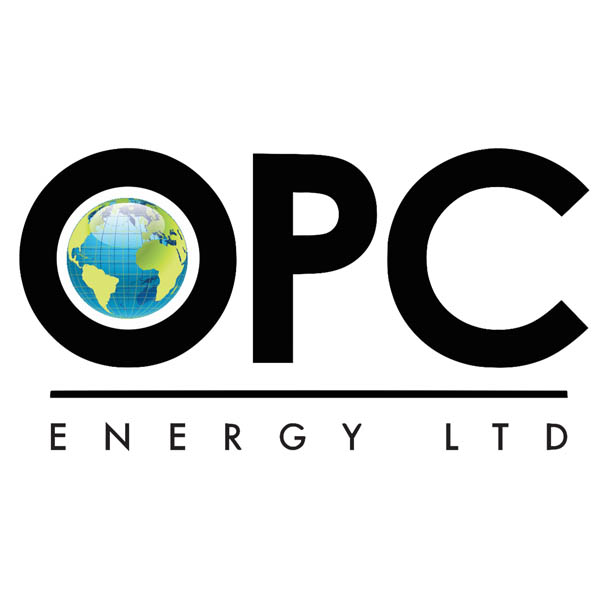 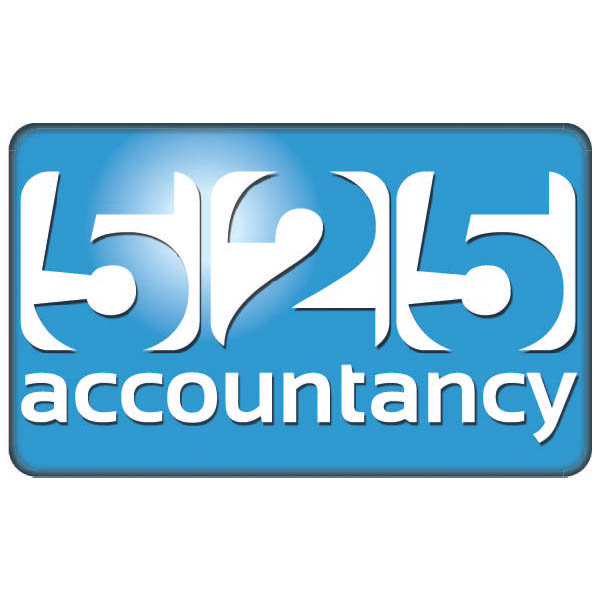 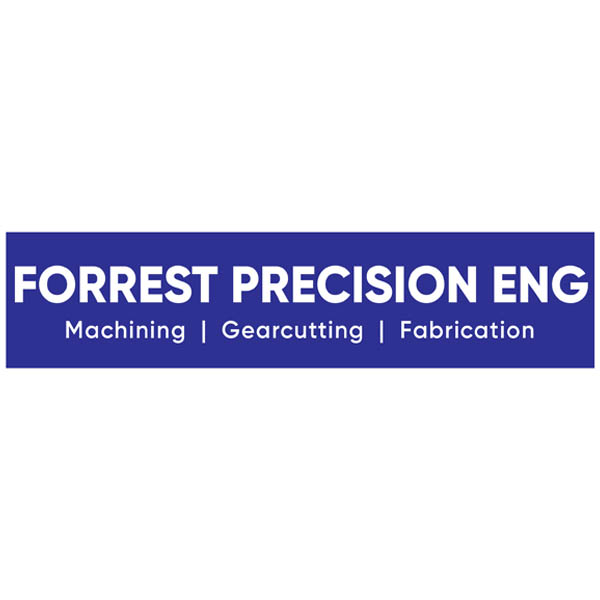 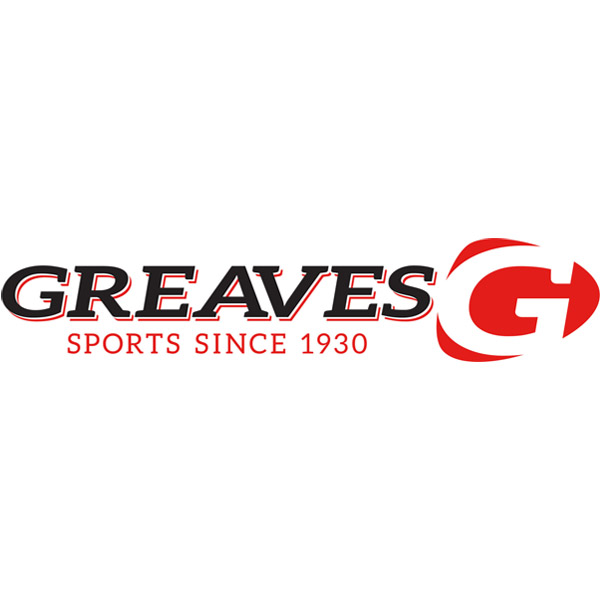 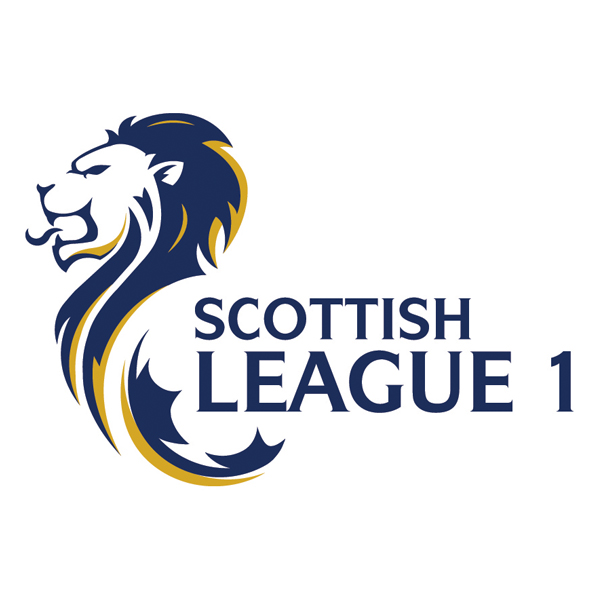