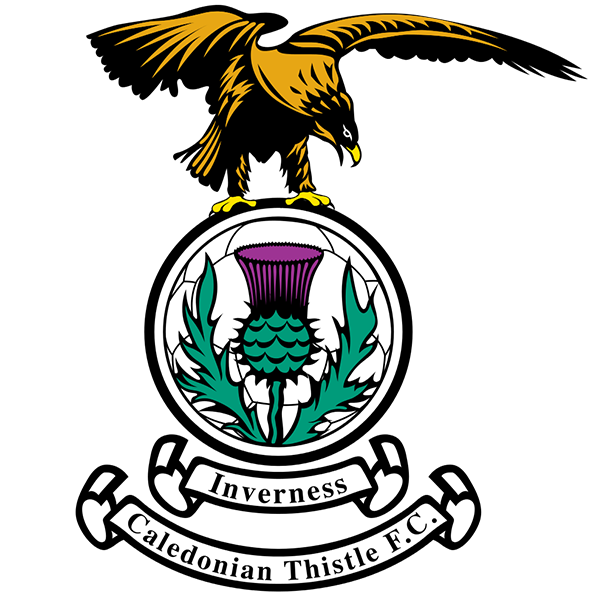 Thistle made their final trip of the season to Airdrie’s Excelsior Stadium as they hosted an Inverness side that were sitting just below them in the Development League table. With two games to go Thistle’s final placing is very much in the mix and MacKenzie was hoping his side would register a win to mark their final home fixture.

With James Penrice available once again for selection, MacKenzie opted to hand youngster Ross Fleming his first start in the Development League, Penrice having to be content with a place on the substitute’s bench. There was also a start for James Stokes and Jordan Leyden as David Wilson and Kevin Nisbet dropped out of the side which lost out to Dundee United last week.

At a sunny Excelsior Stadium Thistle started brightly and quickly got into their rhythm with a variety of slick passing moves. From one of these the side took the lead after only 8 minutes.

McInally, after demonstrating good skills, fed the ball wide to Lamont. His cross was met perfectly by James Stokes who steered a header into the back of the net via the back post. An excellent header from the young winger to net his first Development League goal.

Inverness forced a succession of corners before Thistle broke with only the offside flag denying Neil McLaughlin from doubling the Young Jags lead.

James Stokes was providing a valuable outlet for Thistle with his pace taking him away from defenders. After receiving the ball from Leyden, he cut inside trying to find the killer pass to play. He elected to pick out McCarthy who had a good effort from distance. Unfortunately for the midfielder it took a deflection off a Caley leg which allowed Mackay to gather comfortably.

Thistle were having the better of the game with Conor Cullen rarely tested in the first half. He did have to react well after 25 minutes to push away a 20 yard try from Sutherland before Hughes fired a free kick into his arms.

With half-time approaching, Thistle’s goalkeeper saw Lewis Horner’s effort deflected onto the post before his quick thinking forced the ball behind for a corner kick with a number of Inverness bodies closing in on the loose ball.

With Thistle having a first half lead, it took only seven minutes for it to double in the second half. Ross Fleming fired in a cross which Neil McLaughlin steered towards goal. His header seemed to be going wide until the intervention of a Caley defender saw it go into the back of the visitors net and Thistle two goals to the good.

Caley were shaken by the concession of a second goal with Roberts and Sutherland both looking to drag their side back into the game. They found Cullen in inspired form to deny a quick fire goal with their efforts.

Indeed, it was at the other end where the next goal should have come. Dominic Docherty was picked out in acres of space inside the Caley penalty area but he could only fire an effort which hit the base of the far post. James Stokes follow up effort struck an Inverness defender before Neil McLaughlin was only denied by a deflection to send the ball inches wide of goal.

Inverness should have had a goal back when Roberts shot was deflected into the path of Sutherland who fired wide of goal with only Cullen to beat. With 15 minutes remaining, Kevin Nisbet and James Penrice were introduced to the action replacing Jordan Leyden and the very impressive Ross Fleming.

With ten minutes to go it seemed like Thistle were going to hold out for all three points but a dramatic ten minutes followed.

Firstly, Inverness were awarded a penalty when Conor Higgins was deemed to have handled the ball from a corner. It seemed to be a harsh award and it gave Hughes’ the chance from 12 yards. He was not to beat Cullen however, with a terrific low save to tip the ball behind for a corner kick.

With four minutes to go Caley did have their goal when Rennie powered home a header from a corner kick and 56 seconds later they were level. Conor Cullen did very well to save from Sutherland but Liam Hughes was in the right place to bundle home the rebound to drag the visitor’s level. Caley were understandably delighted to have dragged themselves back into the game and they piled forward looking for the killer third goal but Sutherland could only fire a low effort wide of goal from the edge of the box.

Kevin Nisbet almost stole it for Thistle in the dying embers when his 22 yard effort was well saved by Mackay before Higgins fired the rebound against the diving goalkeepers legs.

Thistle were made to settle for a point in a match that was the replica of the one between the sides last season, Caley also battling back late on to secure a 2-2 draw at Firhill in May 2015. There is only one Development League match remaining this season for Mackenzie’s Young Jags with proceedings concluding next Tuesday at McDiarmid Park against St Johnstone. Kick off is 6pm.