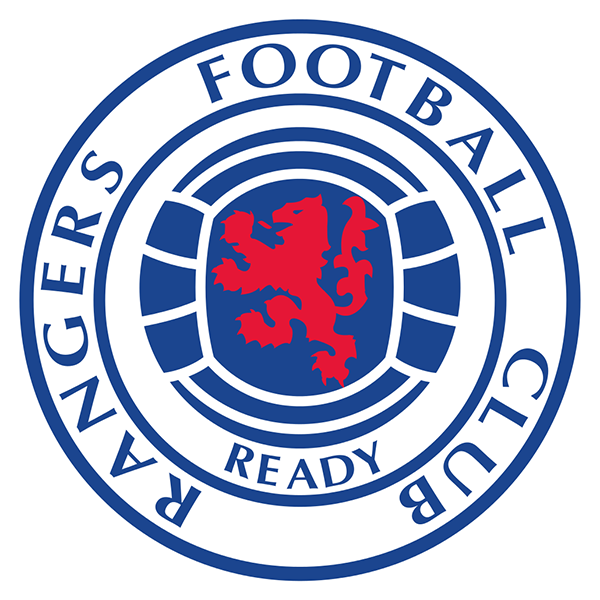 Partick Thistle U20 v Rangers U20

Thistle made the first of numerous trips to Airdrie this season, to face a Rangers side that they have previously enjoyed significant success against. The Young Jags emerged victorious against their Glasgow rivals on the opening day of the Development League season last year, before surrendering a two goal lead on the closing day of the season.

Scott MacKenzie made two changes to the side which had went down meekly to Aberdeen at Brechin, with first team players Gary Fraser and Ryan Stevenson dropping out of the squad. It signalled a return for David Wilson with Mark Lamont returning on the left hand side of midfield.

After a quiet opening, Rangers missed the first gilt edged chance of the game when Ryan Hardie was played clean through, but fired wide with Waters to beat. The first half wasn’t a half with many opportunities in the game, but what opportunities that came, were gilt edged ones.

Firstly, a cut back from Fraser Aird found Roberts in acres of space inside the box, but all composure was lost and the ball was fired over the bar into the stand. He was to be outdone later in the game as Leyden fired an effort over the stand on the stroke of halftime. Dominic Docherty had Thistle’s best opportunity of the first half when he headed over from six yards out after an excellent cross from Matthew McInally.

In Development League games this season, Thistle have had a tendency to concede a silly soft goal just after the half time interval. On this occasion, however, they didn’t and indeed forced Rangers back into defensive duty forcing a succession of corners early in the first half, but were unable to make any of them count.

Kevin Nisbet was, as usual, proving a bit of a handful and he was denied a certain goal by a last ditch Browlie tackle after a good first touch created space for the striker inside the Rangers penalty area. Penrice, who had an outstanding man of the match performance, was firing over crosses of great quality but Docherty had the ball stolen off his head, with the goal gaping.

Thistle were in the ascendency but the only goal of the game arrived at the other end. Kevin Nisbet had loud appeals for a penalty after his header appeared to strike the hand of a Rangers defender. The referee was, correctly, unmoved and Rangers broke. David Wilson appeared to put in a fair challenge, but the referee deemed it a foul. Rangers, a significant distance from where the foul occurred, took the free kick quickly and Aird went on a tremendous run before playing in Hardie who finished well inside the penalty area.

Thistle had more than matched their opponents but had, quite simply, not tested the opposition goalkeeper enough. As the game wound down to its conclusion, Marc Waters continued to be the busier goalkeeper as Rangers seemed intent on increasing their advantage. Firstly Ashmore forced a good save from Waters before a couple of long range efforts fizzed wide of goal.

With just over 5 minutes remaining, Thistle finally carved out their gilt edged chance when Nisbet was picked out with a lovely jinked pass, but instead of heading the ball into the ground, the striker blazed a volley over the bar.

Waters was called into action once more with a tremendous close range save, before Thistle piled bodies in the way of the rebound, but there would be no further chance for Thistle to level as Rangers held on for the victory.

Next up for the Young Jags is a trip to Rugby Park to take on Kilmarnock.