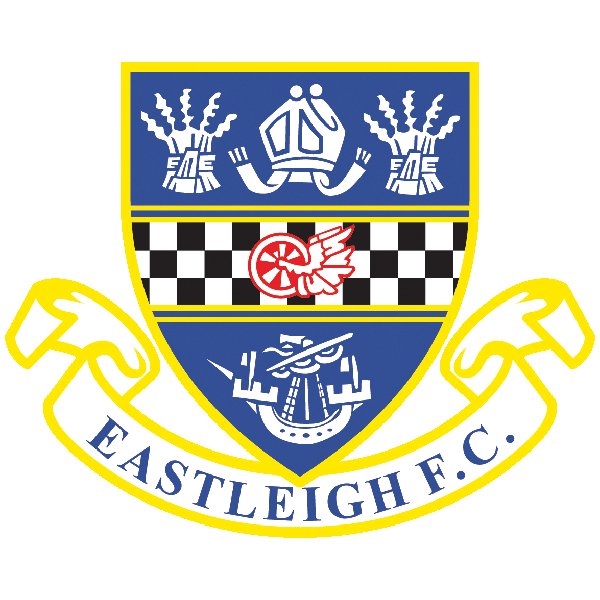 Alan Archibald lined up with two trialists in the starting line up, with both men keen to make an impression. Injury denied him of the services of both Christie Elliott and Dan Seaborne.

With a defensive rejig needed Thistle started the shakier of the two sides with Constable finding plenty of success in between the defence in the very early stages. Sean Welsh picked up the scraps from an Eastleigh break and played an excellent through ball to Booth. The charging defender controlled well before cutting back for Lawless, who took the opportunity to beat the defender twice, before slotting home into the far corner.

Eastleigh’s best chances were coming from set pieces but Cerny wasn’t really being tested when Thistle doubled their lead after 30 minutes. A recovering Eastleigh defender knocked the ball out for a corner, following a race with Thistle’s trialist number 9. From the resulting delivery Amoo fired it right on the head of Frans to knock into the top corner. Thistle were 2-0 up and more than deserving.

It could have been three had Noice in the home goal not dealt well with a stray passback.

Into the second half and the game take a noticeable downturn in pace as substitutions disrupted the flow the pace. Stevenson and Fraser both stung the palms of Eastleigh’s trialist goalkeeper with shots from range, while Thistle’s Czech goalkeeper was more than equal to anything the Conference side could throw at him.

The only downside for manager Alan Archibald was the withdrawal of a hobbling Liam Lindsay, more as a precaution than anything else, as the game fizzled out into a typical pre-season encounter.

Thistle will be pleased with their first half performance where they played some classy football and made a great impression on the 791 strong crowd at The Silverlake Stadium.

Next up for the side is a friendly away to Falkirk on Saturday.

It was a satisfied Alan Archibald that spoke to ptfc.co.uk shortly after the full time whistle at Eastleigh late last night.

“I’m delighted with a clean sheet and the way we played in the first half. Results don’t really matter in pre-season but of course you want to win the game. Winning becomes a good habit to get into. I was really, really impressed with the tempo in the first half and it certainly didn’t feel like a friendly in the first half. I thought the first 35 minutes, until we went 2-0 up we moved the ball really quickly. The midfield three had a really good rotation and I thought we were very pleasing on the eye.”

There was a couple of late call offs to the Thistle team forcing Alan to adjust his plans for the game slightly.

“We were training this morning and unfortunately picked up a couple of knocks which meant we had a couple of injury call offs before the game. Dan Seaborne banged his knee. Christie Elliott had an issue with his toenail this morning. That aside big Liam Lindsay felt his hamstring during the game. He’s been doing ever so well so we hope there is nothing too serious there but delighted with the overall performance of the lads.

“Liam just felt something go. We’ll see how it is in the morning. Hopefully it’s just a bit of cramp and it’s not his hamstring. “

Alan was particularly impressed with his midfield who created numerous openings in the first half as Thistle showed their class against their Vanarama Conference opponents.

“I thought the midfield three, along with the widemen in the first half was outstanding. A lot of it came from Sean Welsh and Stuart Bannigan. We just need to nurse Sean through pre-season and hopefully he can come out the other end and be a new signing for us.”

The second half was broken up with a lot of substitutions causing the game to lack any real rhythm.

“We had to change the formation in the second half, simply to get all the players on the pitch. It was good to see how they would adapt to it and I think you seen that, at times, we were a little bit all over the place. That’s simply because we were putting too many different bodies on.

“We said to the boys that went on in the second half that it was important just to get their fitness levels up. With all the subs it killed the flow to the game and I think anyone here tonight would agree with that. “

All in all Alan was pleased to kick off the pre-season campaign with a win.

“We’re delighted with the night’s work. Eastleigh have been very good as well. They’ve looked after us and been very welcoming. They have a fantastic surface for us to play on so that’s always pleasing. We go back our training camp now, train hard and look forward to playing Falkirk on the astro on Saturday.