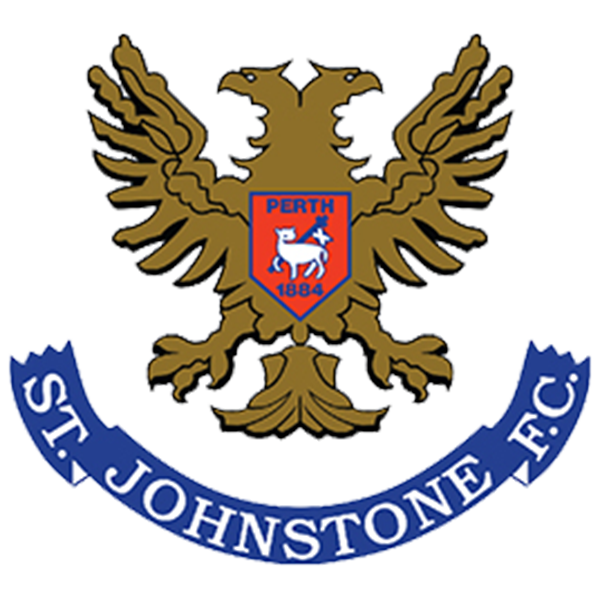 Thistle travelled to McDiarmid Park to conclude the 2015/16 Development League campaign. The season began in August with a 5-2 defeat at the hands of St Johnstone and Scott MacKenzie was hoping his side would avenge that defeat with a win in Perth.

In sunny conditions Thistle starte the brighter foring pressure on a Saints defence. From the first corner of the game Nisbet played a delicious ball through to McLaughlin but his volleyed effort was well saved by McKenzie for another Jags corner.

Thistle had the ball in the back of the net after six minutes when James Stokes got on the end of a Leyden through ball. The offside flag, however, was raised for Leyden’s impact in the move. Kevin Nisbet was the next to have an effort with a low drive tipped around the post by McKenzie.

With Thistle doing all the running in the early stages it was slightly against the run of play that Saints tookt he lead. Connor McLaren was bundled over on the edge of the box with Scott Brown curling a low free kick beyond Cullen. It was a good effort from the Saints midfielder leaving Cullen with little chance but to watch it fly into the back of his net.

Less than two minutes later Saints doubled their lead. A looping cross from Doyle caught the Jags defence on their heels and Greg Kerr was able to head past the helpless Cullen from six yards out.

Thistle were stunned by the loss of two goals but continued to work hard to get into the game. Stokes almost picked out Nisbet with a low cross but a Saints toe moved the ball to safety. Lamont also tested McKenzie with a swerving cross that the Saints keeper did well to gather at the second attempt.

In a first half of few chances it was St Johnstone who had the best in the closing moments of the half. McLaren burst past a static Jags defence to be through one on one. The goalkeeper did really well to delay his effort on goal, allowing the defenders to recover, before McLaren stood over the ball to allow Cullen to collect.

With seconds remaining in the first half, Saints did make it three when Dominic Docherty was punished for pulling a St Johnstone shirt from a corner. George Hunter stepped up to take the effort from 12 yards, sending Cullen the wrong way with a high chipped effort.

There was a personell change in the second half with James Stokes sacrificed for Edin Lynch, allowing MacKenzie to shape his Young Jags side into a 3 at the back system. It worked well in the opening stages and contributed to Thistle getting back into the game.

McMullin surged forward on the left hand side before picking out Nisbet. He controlled the ball just inside the box before curling an excellent effort into the top corner beyond the helpless goalkeeper.

One was nearly two for Thistle when Nisbet slipped in McLaughlin. His effort was parried away by McKenzie with McInally not able to bundle home the rebound from a few yards out. Thistle were coming into the game strongly and the chances kept coming. Nisbet went on an energetic run into the Saints box. With the chance to shoot, he instead elected to square but none of his Thistle teammates gambled to get on the end of the ball.

Whiteside was next to have an effort when a corner dropped kindly for him, but he could only stab his effort wide of goal. McMullin powered a header straight at the goalkeeper before Saints finally killed the game off once and for all.

Thistle’s free kick from the half way line was comfortably cleared by the Saints defence. Kerr broke forward with the ball before playing it wide to George Hunter, who had peeled off his man. His low effort flew past Cullen and put Saints 4-1 up.

In the last few minutes, Thistle’s last goal of this season’s Development League  was scored. Michael McMullin went on a surging run into the Saints box before having a shot parried by the goalkeeper. The loose ball fell to Higgins who bundled the ball over the line to put a bit of respectability on the scoreline.

A disappointing evening to conclude the campaign the has seen a lot of player development over the course of the last nine months. Thistle’s placing in this season’s Development League will be lower than last season’s but their remains plenty to be encouraged about for the youth of the club.