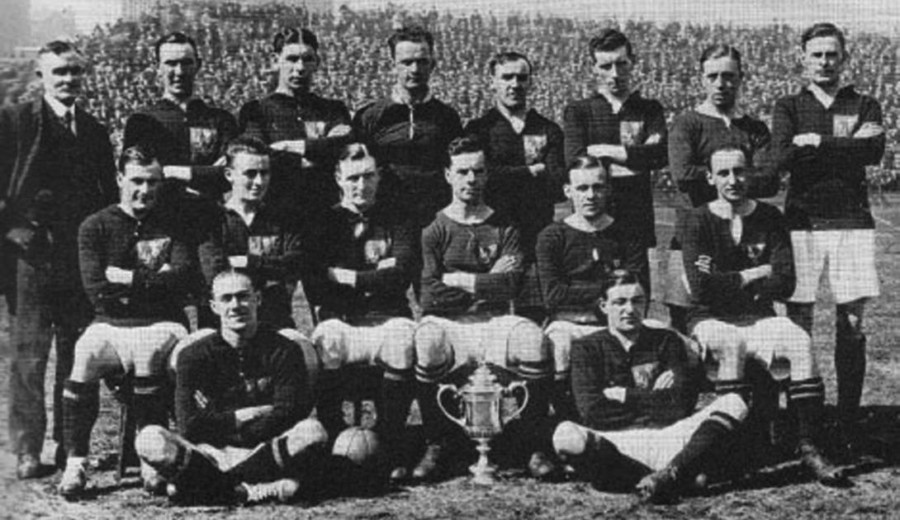 Thistle have only on one occasion won the Scottish Cup in the 140 years that the club has been going. It took a mammoth 11 games for the club to final emerge victorious with the trophy.

After two goalless draws with Hibernian, a single goal from MacFarlane, who would play no part in the final, saw Thistle progress. Two Jimmy Kinloch goals ensured that only one tie was required to defeat East Stirlingshire.

Another three games were required to see off the challenge of Motherwell, before another Edinburgh side required three attempts. Hearts, similar to their city rivals, earned two goalless draws before another Kinloch double secured a final slot.