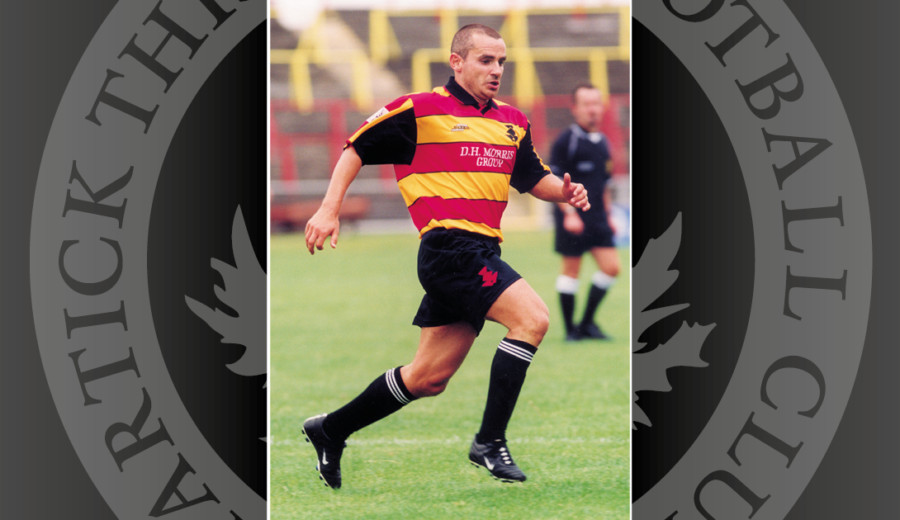 Very few Partick Thistle captains get the opportunity to get their hands on some silverware. Danny Lennon, however, managed to do just that not just once but twice as Thistle embarked on a remarkable climb up the leagues.

Thistle were in the Second Division when Danny arrived at Firhill in December 1999 and although Thistle were unable to win promotion that season the signs were still there that something special was brewing.

Sure enough in season 2000-2001 Thistle cantered to the Second Division title, winning the league by a massive 17 point margin.

The highlight of that season was the presentation of the Second Division Championship trophy to Club Captain Danny Lennon.

Twelve months later there was a distinct feeling of a déjà vu as the silverware was again being displayed to an adoring Firhill crowd.

This time it was the First Division Championship trophy, Thistle having defied the odds to win back to back titles with Lennon, the captain, an inspirational leader on the park.