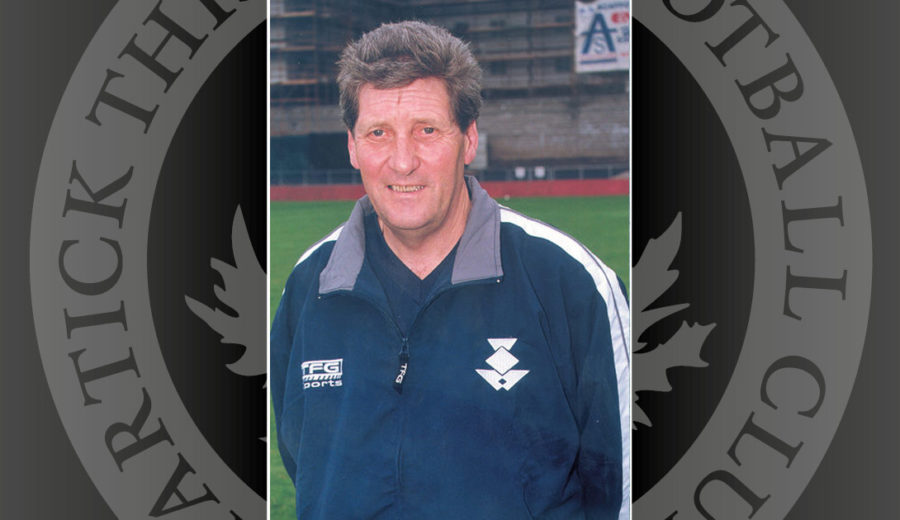 John Lambie was a manager of Partick Thistle for four spells and in each of them he made a significant impact on improving the on field fortunes. He got the side promoted to the Premier League on two occasions and achieved the even harder feat of keeping the side in the league. His final spell in the managerial reigns came in 2004/05 when he had a brief caretaker spell around the festive period.