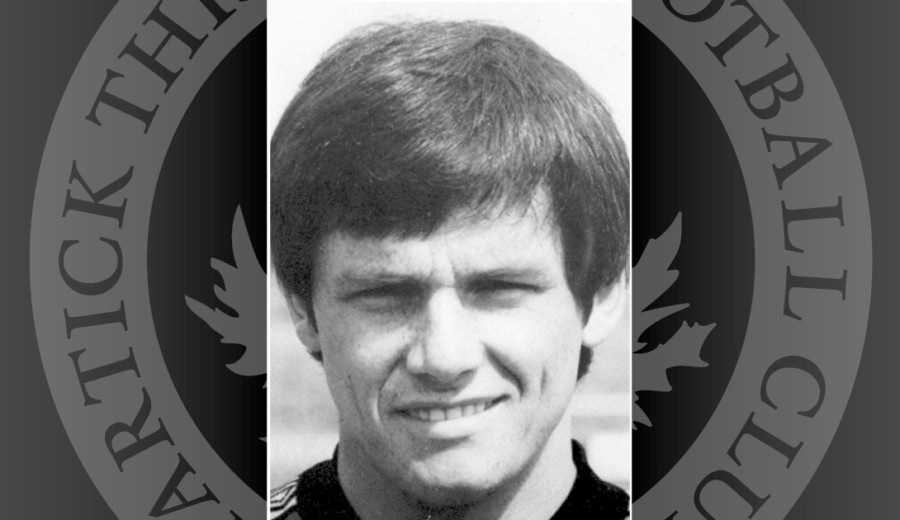 Kenny Watson is a player whose contribution may have slipped under the radar for many Jags fans given that it came while the club was struggling in the First Division. He remained fiercely loyal to the cause staying with the club through the troubled times of the 1980s and, although he wasn’t part of the squad that won promotion, he had helped pull the club through tough seasons.