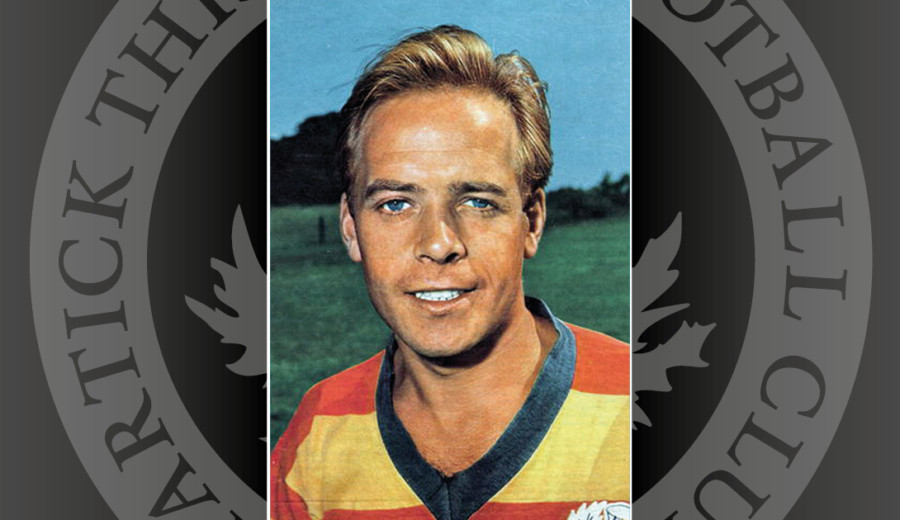 Neil Duffy was another to find himself in the Hall of Fame after a very impressive scoring spell with the club in the early 1960s. Neil was part of the squad that should have won the league in 1962/63, only to be cruelly denied by a horrific winter frost forcing Scottish Football into hibernation. Sadly, Neil is no longer with us having passed away in June 2013 but his influence and contribution to the club lives on in the Hall of Fame.