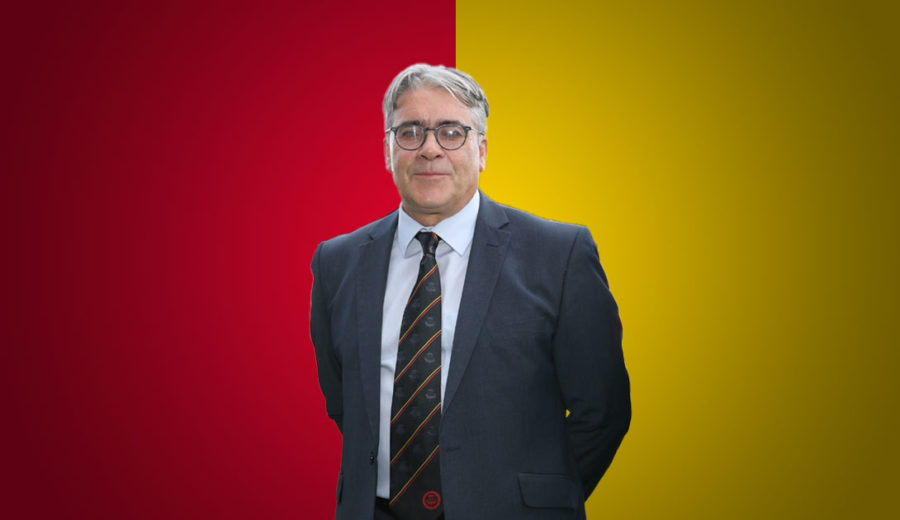 Ian returns for his second spell as Partick Thistle manager having successfully managed the team between 2007 and 2011. With an extensive proven management record over the last 20 years, Ian will be looking to make another positive impact on the Jags. With spells at Airdrieonians, Falkirk, Dundee United and Queen of the South under his belt prior to arriving at Firhill over 12 years ago, Ian galvanised the club and had the side challenging for promotion during the 2008/09 campaign. Adapting an attractive style of play, as well as developing youngsters, Thistle were an entertaining side to watch during McCall’s first spell as Partick Thistle manager. Over the last four years at Ayr United, Ian has worked wonders with taking them Somerset Park side from League One to challengers for promotion to the Premiership.