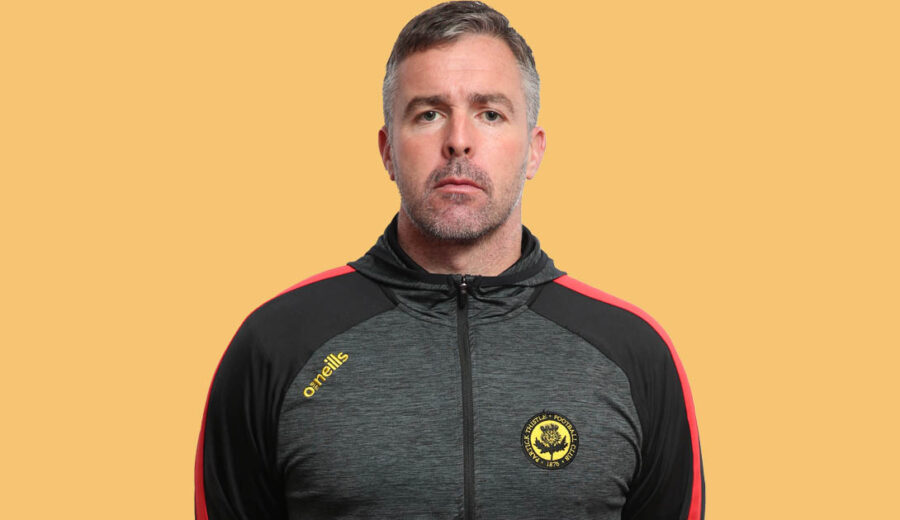 Kenny is another member of the coaching staff who has a long connection with Thistle having played for the club, alongside Alan Archibald and Scott Paterson, during his playing career. In total Kenny featured 287 times for a Thistle playing side and his contribution on the pitch has already seen him entered into the Partick Thistle Hall of Fame.

After leaving Thistle, Kenny tried his hand at football in England before returning north of the border to play with Airdrie United and Annan Athletic as his career wound down.

While Kenny was at Annan, he made his first move into the world of coaching with Queen of the South, combining his midweek coaching duties with playing his last season of football at Galabank.

At the end of the 2013/14 campaign, Kenny moved to Queen of the South to focus on coaching, appearing on the bench as an emergency goalkeeper when required. The departure of Paul Gallacher during the summer left a vacancy for a goalkeeping coach at Firhill and there was only one man Alan Archibald would call on and after nine years away from the club, Kenny returned home.