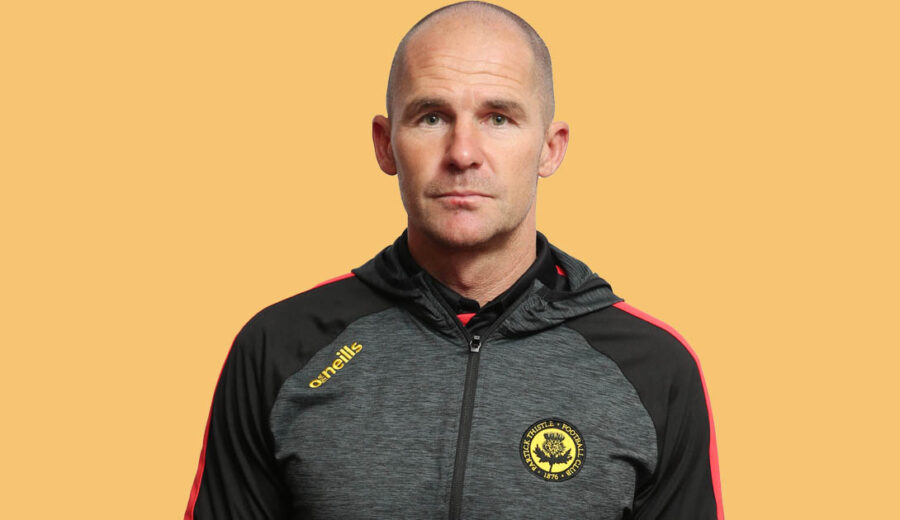 A man who needs little introduction to the Jags support with his association at Partick Thistle Football Club spanning over 20 years. As a player, Alan sits in the top ten of the all-time appearance records for the club, with over 400 competitive first team appearances for the club. It is his skills, however, as a coach which is why Ian McCall has made his former skipper an integral part of his management team. Alan is no stranger to coaching having become first involved on a coaching basis under Jackie McNamara. In January 2013, he was plucked into the manager’s role, originally on an interim basis, following Jackie McNamara’s departure. Alan enjoyed enormous success with the club, achieving the highest league finish for the club since 1980 when the club secured a top six finish in 2016/17.