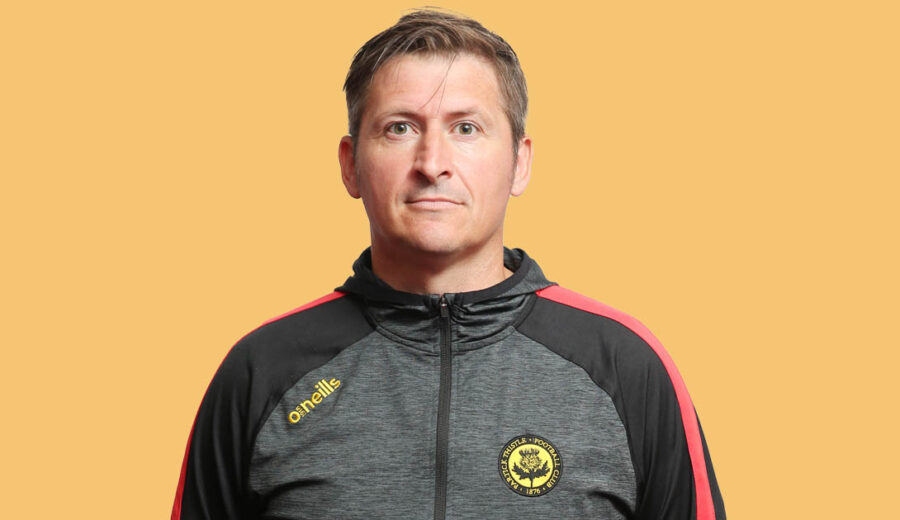 A name that Jags fans may be unfamiliar with, Neil Scally arrives at the club from Ayr United where he had been assistant manager to Ian McCall since the summer of 2016. Neil has extensive experience as an assistant manager having first being announced as the assistant manager at Queen of the south in 2010, a role he combined with coaching the under 19s and also playing for the Doonhamers on a Saturday afternoon. A promotion winner with Falkirk during his career as a player, Neil has been instrumental in helping Ayr United win promotion from League One a couple of seasons ago before establishing them as a force in the Ladbrokes Championship.