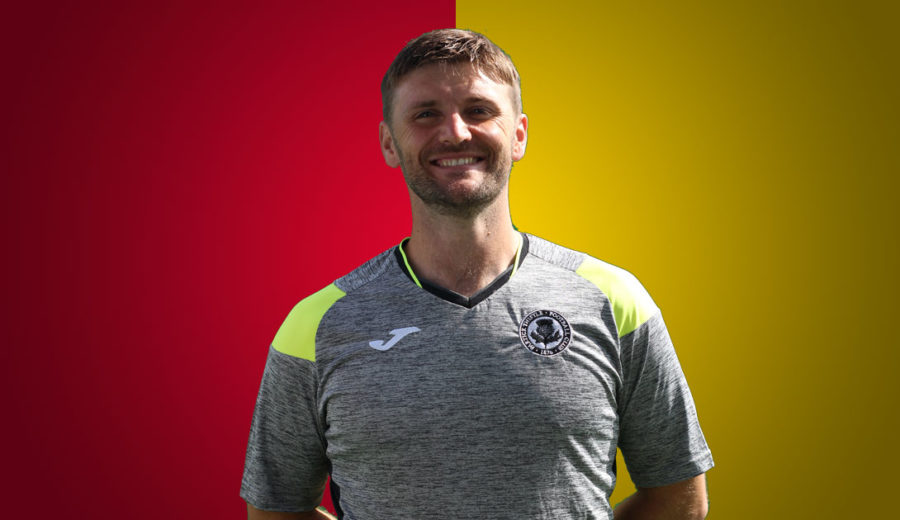 Ryan McCann was appointed as the new Head of Professional Phase Coaching at Partick Thistle Football Club in November 2018. The newly created role will see Ryan oversee the development of players in the transitional phase between academy and first team squads. Ryan will also take charge of the under 18 and reserve teams as they compete in their respective SPFL and Club Academy Scotland competitions.

Ryan joins Thistle from Lowland League side, Edusport Academy, where he was a first team coach but he already has an in depth knowledge of Partick Thistle and the Thistle Weir Youth Academy as a result of his role as Academy coach and administrator – a post he has held since 2013.

In addition to his most recent roles Ryan has almost 20 years’ experience as a player and coach in Scotland, England, Ireland and Iceland as well as a background in youth and community education work.