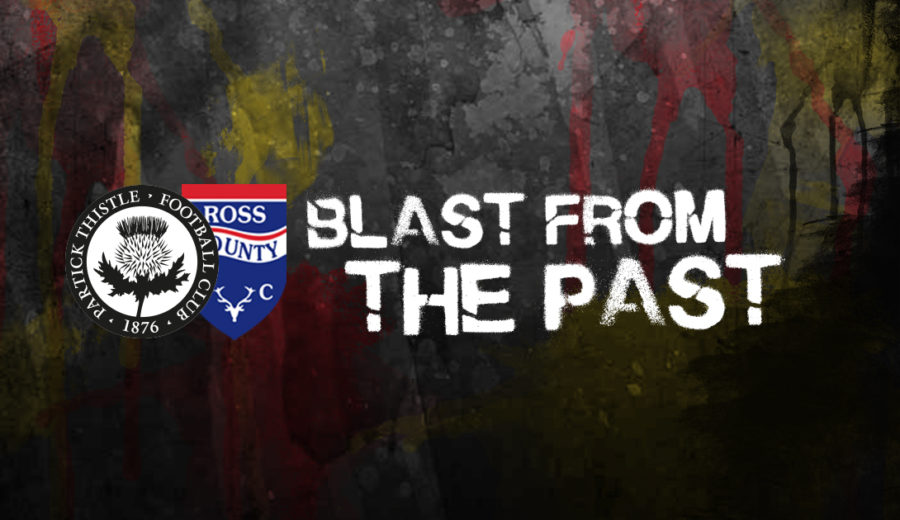 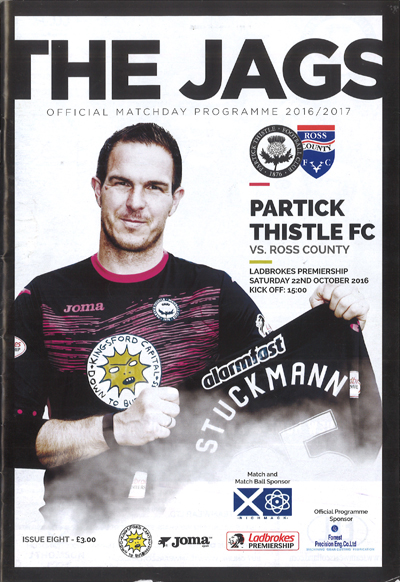 Making my customary impartial, unbiased assessment, let me say at the outset that the result of this match was a complete travesty. Thistle dominated the proceedings, but had only a Sean Welsh penalty to show for their superiority. As anyone who knows his football will tell you, a single goal lead can be precarious even if your favourites have clearly been the better side. 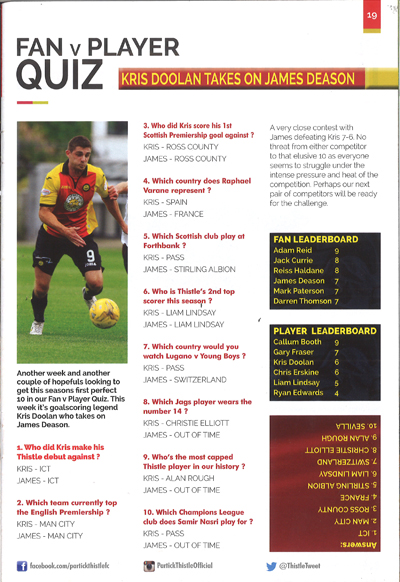 One has to look no further back than to our two most recent fixtures against Inverness Caledonian Thistle and Kilmarnock to see painful evidence of that. What a difference the four additional points which slipped away could have made! In the featured match, Burke equalised in the 95th minute, with 9 minutes having been added on because of the injury sustained to Liam Lindsay. It’s a strange thing isn’t it? The team conceding the late equaliser feel as if they have suffered a defeat, while their opponents are leaping about as if they have just won the European Cup, and yet all that has happened is that the match has ended in a draw. There used to be an expression which said that “half a loaf” was better than no bread. Is it then the case that a third of the spoils is better than nothing, now that we have a different points structure offering three for a win? I can’t get my head around that. There are three points available. The teams draw and take on point each. What happens to the third point? I guess it just disappears. It can get more mystifying yet. 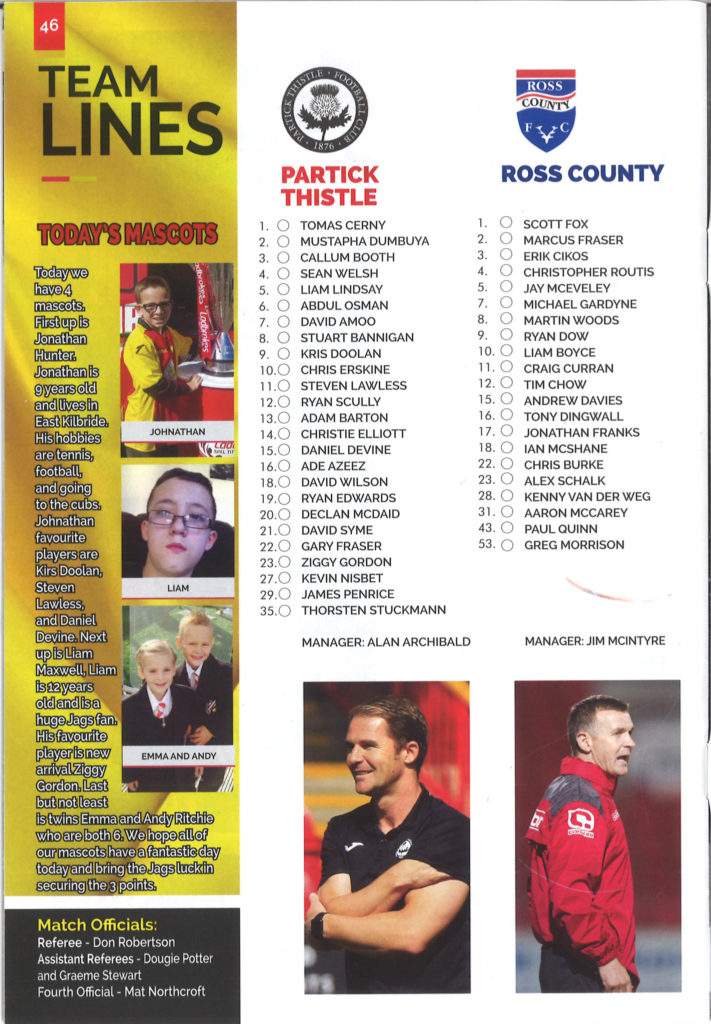 Prior to the recent game at Rugby Park, Thistle and Kilmarnock had drawn both fixtures, thus gained two points each. If for example each team had won the home fixture and lost away, they would have earned three points each. Crazy? Or not? Anyway, returning to the chosen fixture, the Thistle team lined up as follows :- Ryan Scully, Callum Booth, Sean Welsh, Liam Lindsay, Abdul Osman, Adam Barton, Christie Elliot, Danny Devine, Ade Azeez and Ryan Edwards. 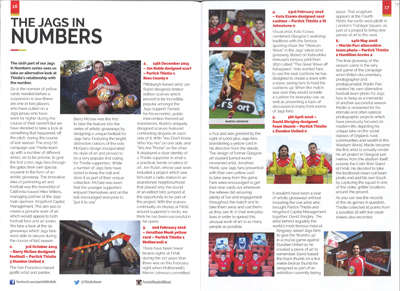 The loss of Liam Lindsay, replaced by Ziggy Gordon after 77 minutes, seemed to lead to some lack of organisation in what had been a solid defensive unit, culminating in that late, devastating equaliser. What a shocker?