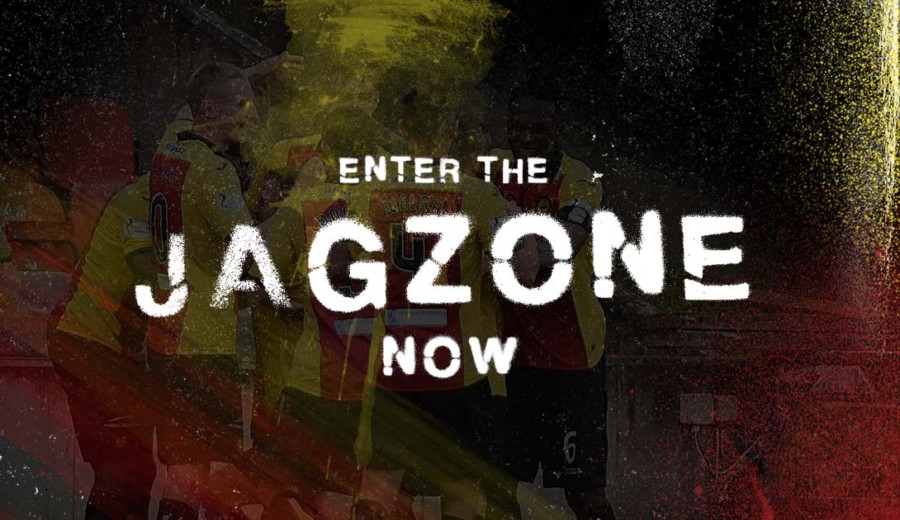 A busy winter break for Jagzone

The winter shutdown may be in full swing with no competitive action for Thistle until Saturday 21st January but Jagzone is as busy as ever bring lots of exclusive content for subscribers.

As the new year swung in we took one final look back at 2016 with two montages of every goal the first team, and development squad, had scored during the calendar year.

As the week progressed we had two exclusive interviews with recent The Brass Monkey 50/50 draw guests. Alan Rough had the honours for our midweek 2-0 success against Dundee while Alan Morgan was in charge of drawing the tickets for our final game of 2016 against Kilmarnock.

Last week also saw the start of our “classic matches” archive as we uploaded three Jags matches from the recent past which will bring happy memories for Jags supporters.

Thistle hosted Morton in a crunch first division clash in April 2013 and, for the first time ever, Jags supporters were able to relive the full 90 minutes from a packed out Firhill. We’ve given the footage the full Jagzone treatment with a reminder of the starting eleven’s for both sides at the start of the match, with a scoreboard in the top left hand corner so that subscribers can move forward to THAT moment with ease.

Our second upload featured a title winning day at the Falkirk Stadium. The full 90 minutes is available for subscribers to watch once again. Can you spot yourself in the massive Jags crowd which headed through on that successful afternoon.

Our final upload for last week featured a five star showing at Rugby Park from November 2015. Available in HD, the match is a great trip down memory lane.

Jagzone is heading to Spain for the week so while you wait on the first behind the scenes footage from the training camp at La Manga, we have an exclusive chat with Managing Director Ian Maxwell, who takes us over the last 12 months through the club.

Sign up now to make sure you aren’t missing out!