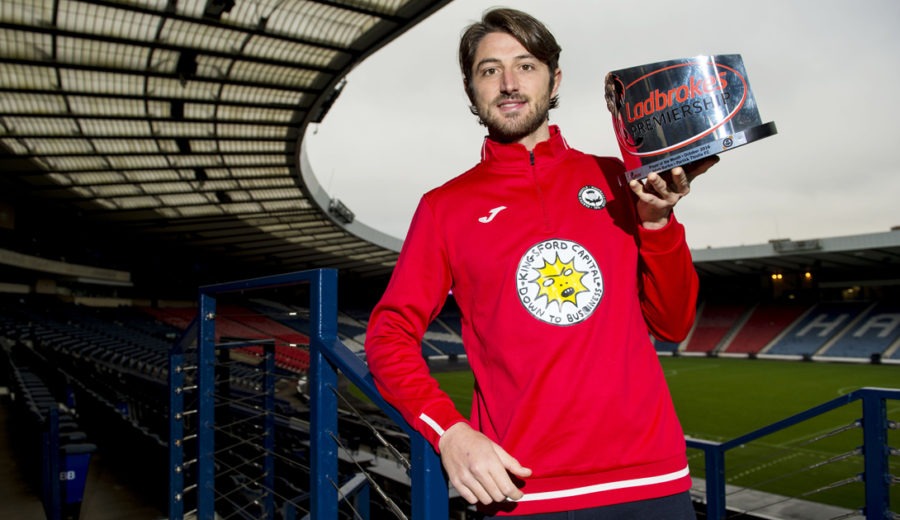 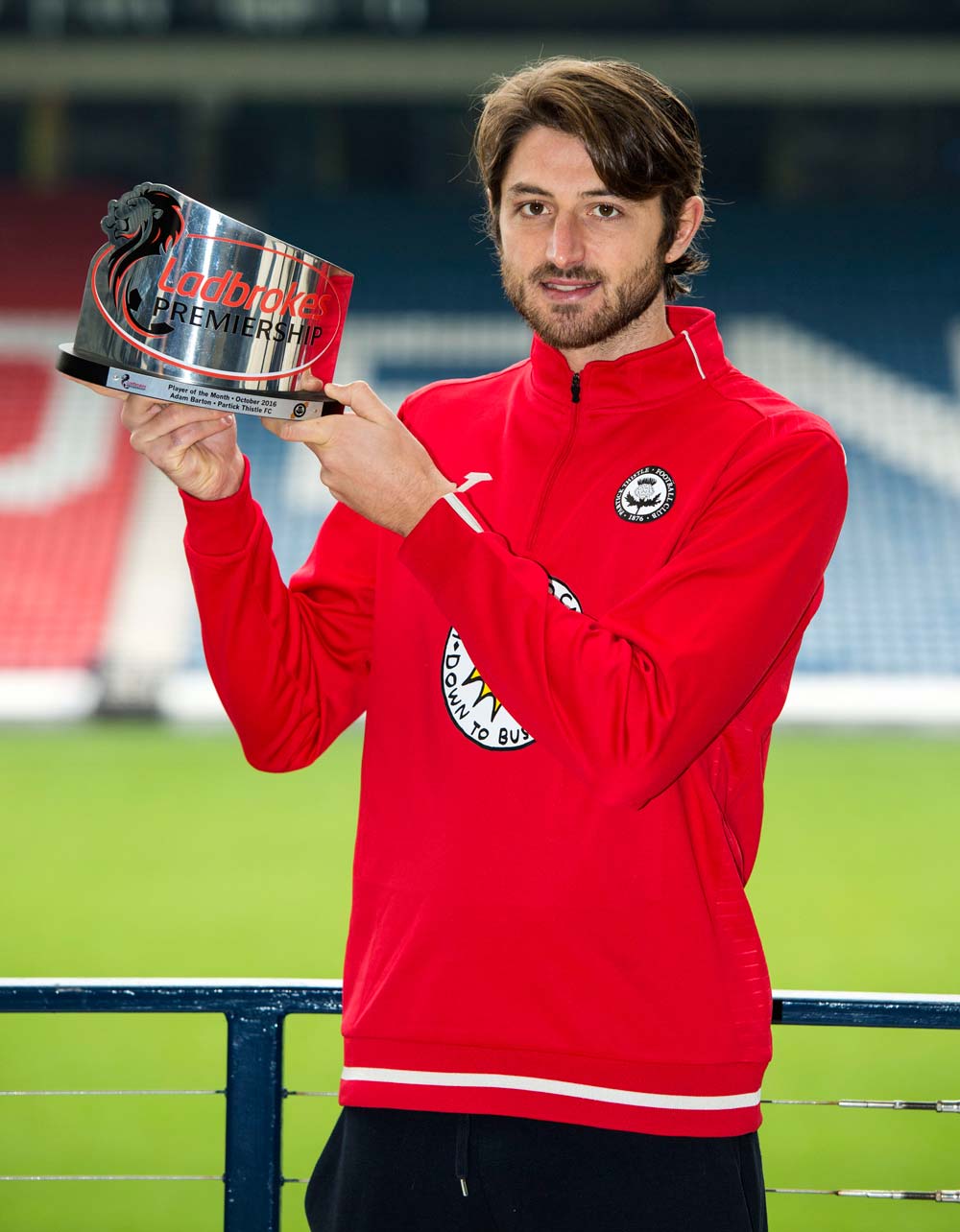 The deadline day signing from Portsmouth has settled in well to life at Firhill and has already proven his versatility. He played in a holding midfield role in his first couple of games as a Jag but, when the side switched to 3-5-2 later in the month, it was in his role as sweeper where he has really thrived. Adam has producing three excellent performances at centre back as the side picked up seven points from three games. 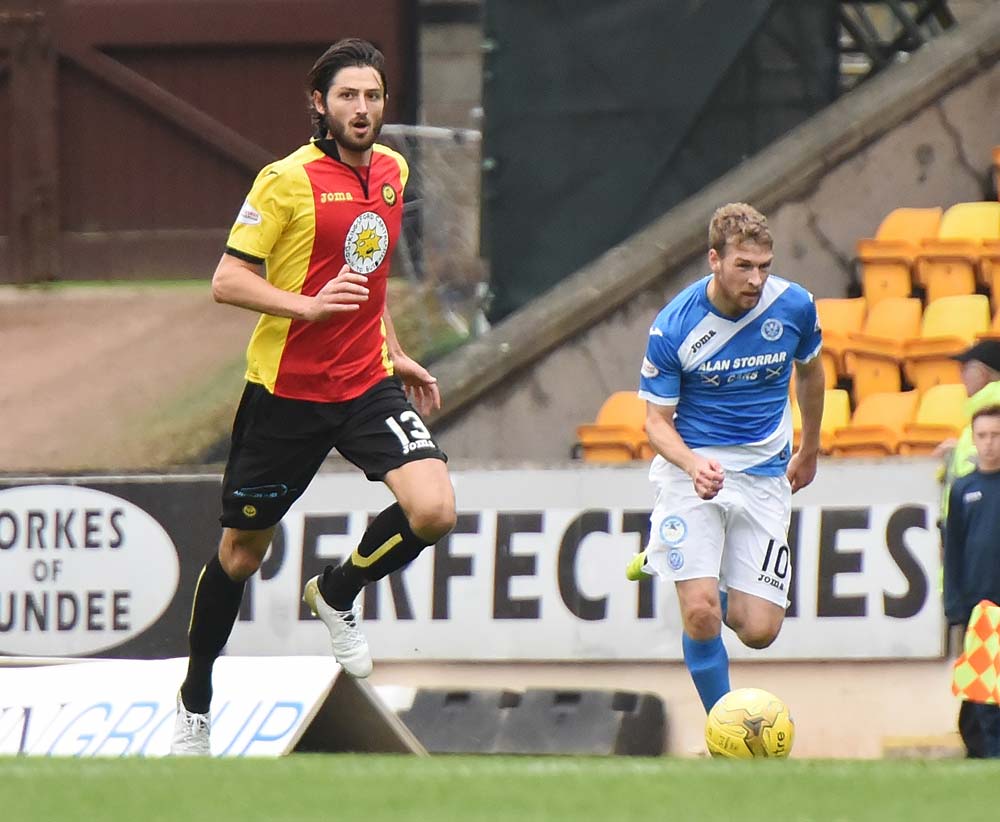 Speaking to ptfc.co.uk at Hampden where Adam picked up the award, he said: “Obviously I’m absolutely delighted and it is a fantastic honour to be named Player of the Month after my first full month playing in the league.

“I think it just goes to show that you don’t need to be at Rangers or Celtic to win these kinds of things and that if you work hard on and off the pitch then you will be rewarded. I must thank the supporters too as they have been wonderful with me since I first arrived.

“I didn’t expect it to be fair but, as I say, it’s fantastic to receive it. It’s all about the team though and now my focus will turn to the next game and making sure my performances remain at a high level to hopefully help us take three points when we travel to Motherwell next week.”