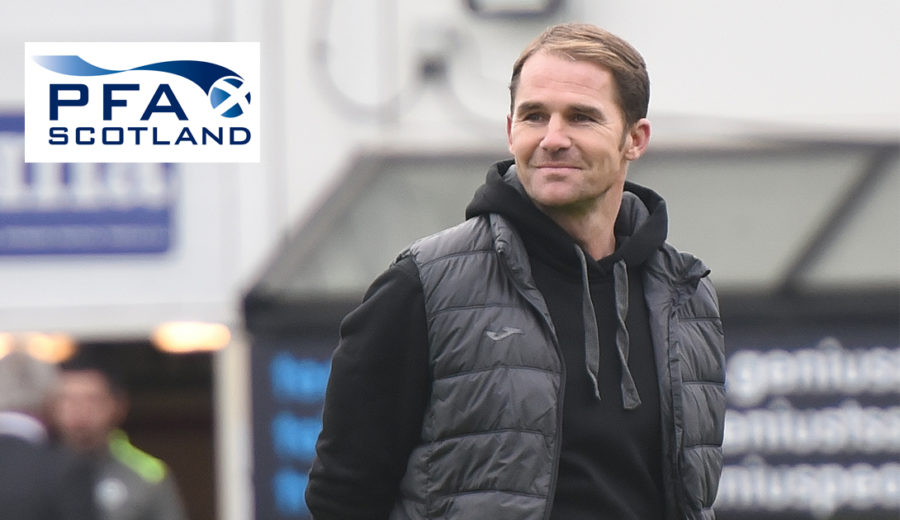 Alan Archibald nominated for PFA Scotland Manager of the Year

We are delighted to announce that Thistle boss Alan Archibald is one of four nominees in contention for the PFA Scotland Manager of the Year 2017.

It’s been an incredibly successful season for Alan as he guided Thistle into the top six for the first time since 1981, as well as being the first Jags manager to secure a top six finish since the split was introduced.

The side has gone from strength to strength under the guidance of our manager, firstly securing the First Division title in his first season in charge before going on to establish ourselves as a Ladbrokes Premiership side.

The three other nominees are:

The winner will be announced on Sunday 7th May at PFA Scotland’s Annual Awards Dinner at the Hilton Hotel, Glasgow.

Alan has committed, will you join him? 2017/18 season tickets are now on sale.