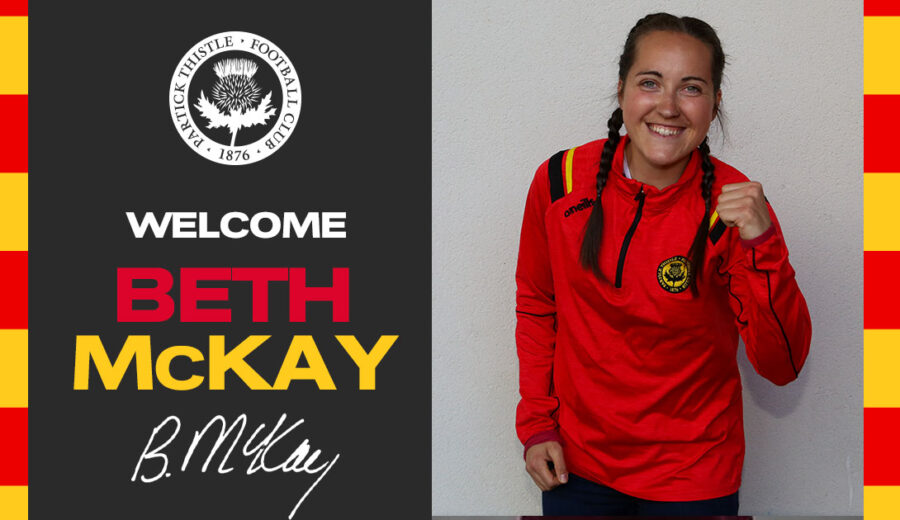 Partick Thistle Women’s FC is excited to announce agreement has been reached for the signing of left-back Beth McKay from Hearts ahead of the 2022/23 season. 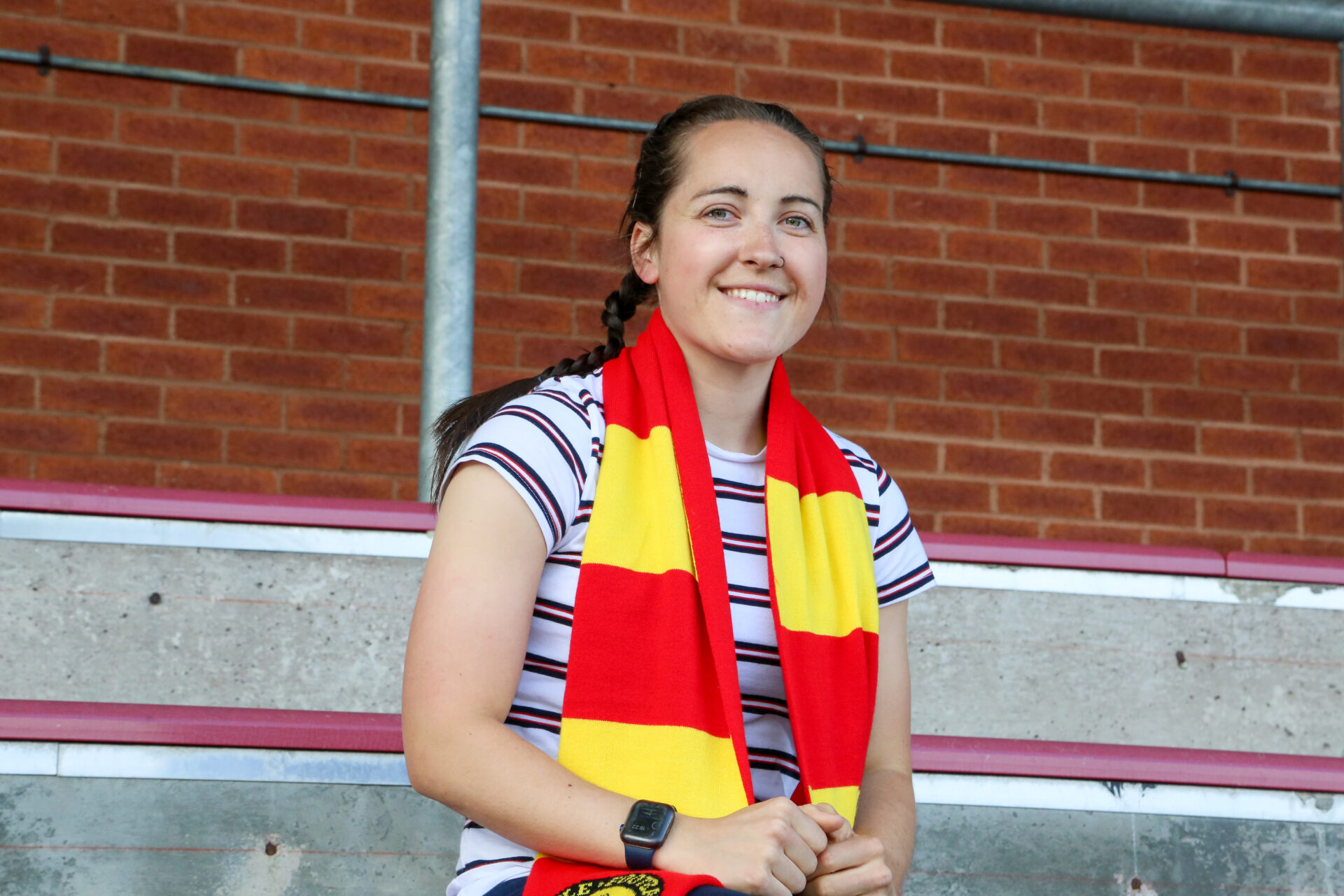 The 25-year-old spent last season with the Jambos having also previously turned out for Spartans, Hibernian and Stirling University.

Beyond her exploits in club football, Beth is also capped at full international level for Northern Ireland in both football and futsal, most recently featuring in the latter during the UEFA Women’s Futsal Euro qualifying group stage in Serbia.

She will officially become a Partick Thistle player on July 1st and becomes the first new face to arrive at Petershill Park and join Brian Graham’s squad as we prepare for our second season in SWPL 1.

PTWFC manager Brian Graham said: “I’m delighted to add Beth to the squad. She is a player who we have been after for a while so it’s great to finally get her over the line and to Partick Thistle.

“She has international experience but is still only young so has a lot of potential to get even better. 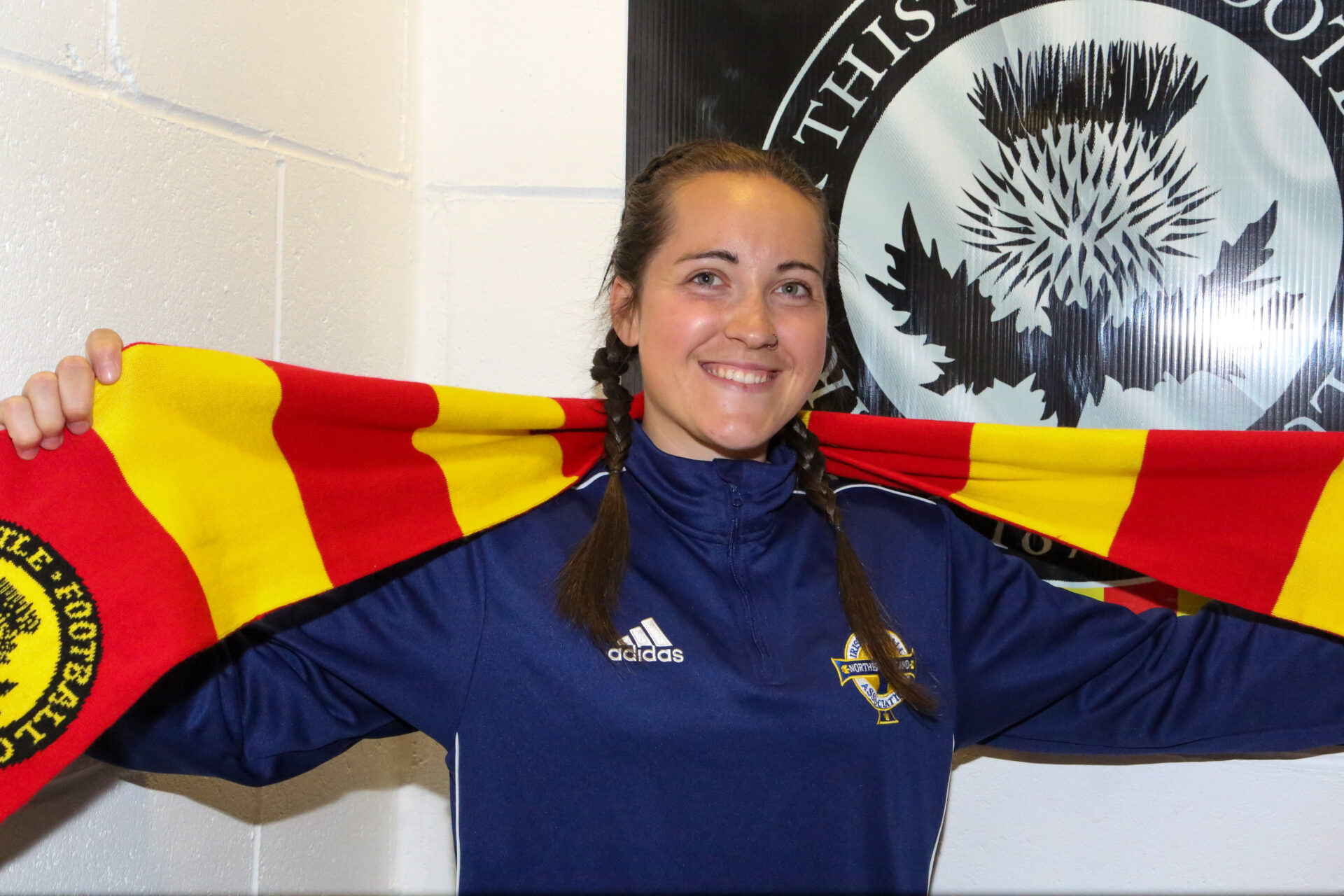 Beth McKay said: “I”m really happy to become a Partick Thistle player. I had a long chat with the manager and from that conversation I know this is the best place for me to be coming to play my football next season.

“I played against Thistle last season and the passion and togetherness from every single player was clear to see.