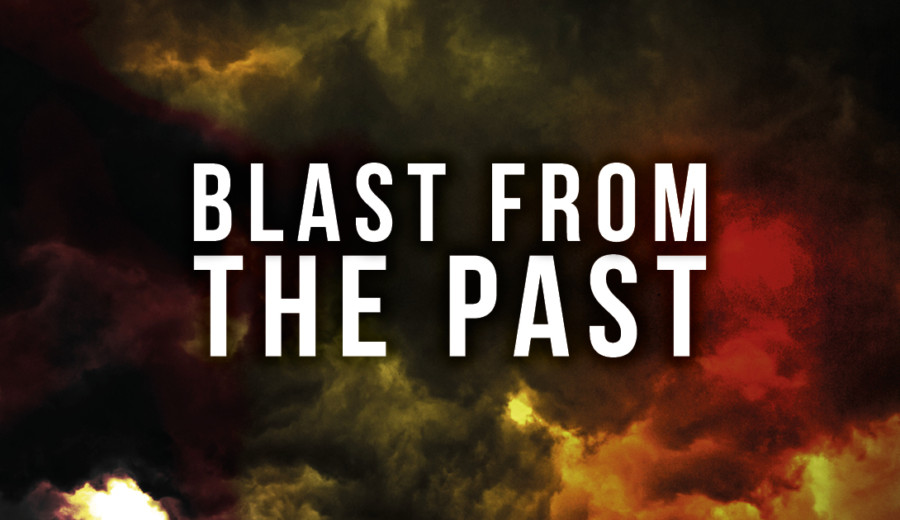 Football fixtures can work out in mysterious ways, as we know only too well this season ourselves (blame the computer), but in season 2002/03 we had to travel no fewer than three times to Aberdeen on league business. Maybe it wasn’t such a bad thing because we won the first two games, both by 1-0 score-lines ad lost the third one 2-1, after being in the lead.

A visit to Pittodrie can present a pretty daunting prospect, but maybe a good performance up there is precisely the antidote required following the recent horror show at Tannadice. Anyway, in the featured match David Lilley produced the only goal of the game after 33 minutes. For those familiar with the stadium, the goal was not scored at the end where the players’ tunnel is situated or to put it differently, not at the Beach End.

Interestingly, both Alan Archibald and Scott Paterson lined up for Thistle, whose full team was as follows: – Kenny Arthur, David Lilley, Alan Archibald, Stephen Craigen, Scott Paterson, Derek Whyte, Jamie Mitchell, Jamie Buchan, Alex Burns, Martin Hardie, Ricky Waddell. The referee was none other than the intrepid John Rowbotham. I’m sure you will remember him well.

I cannot be 100% certain about this, but I think the goalkeeper on the front cover is Peter Kjaer. While on the subject of identifying players on featured programmes, the answer as to the identity of the player for the Thistle v Inverness programme was Alex Martin. Give yourself a pat on the back if you got it right. It wasn’t an easy one.