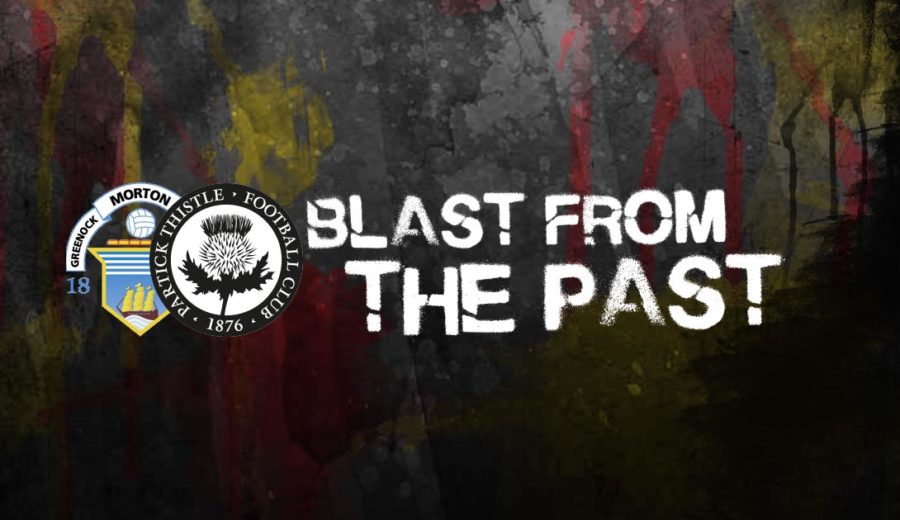 Blast from the Past – Greenock Morton 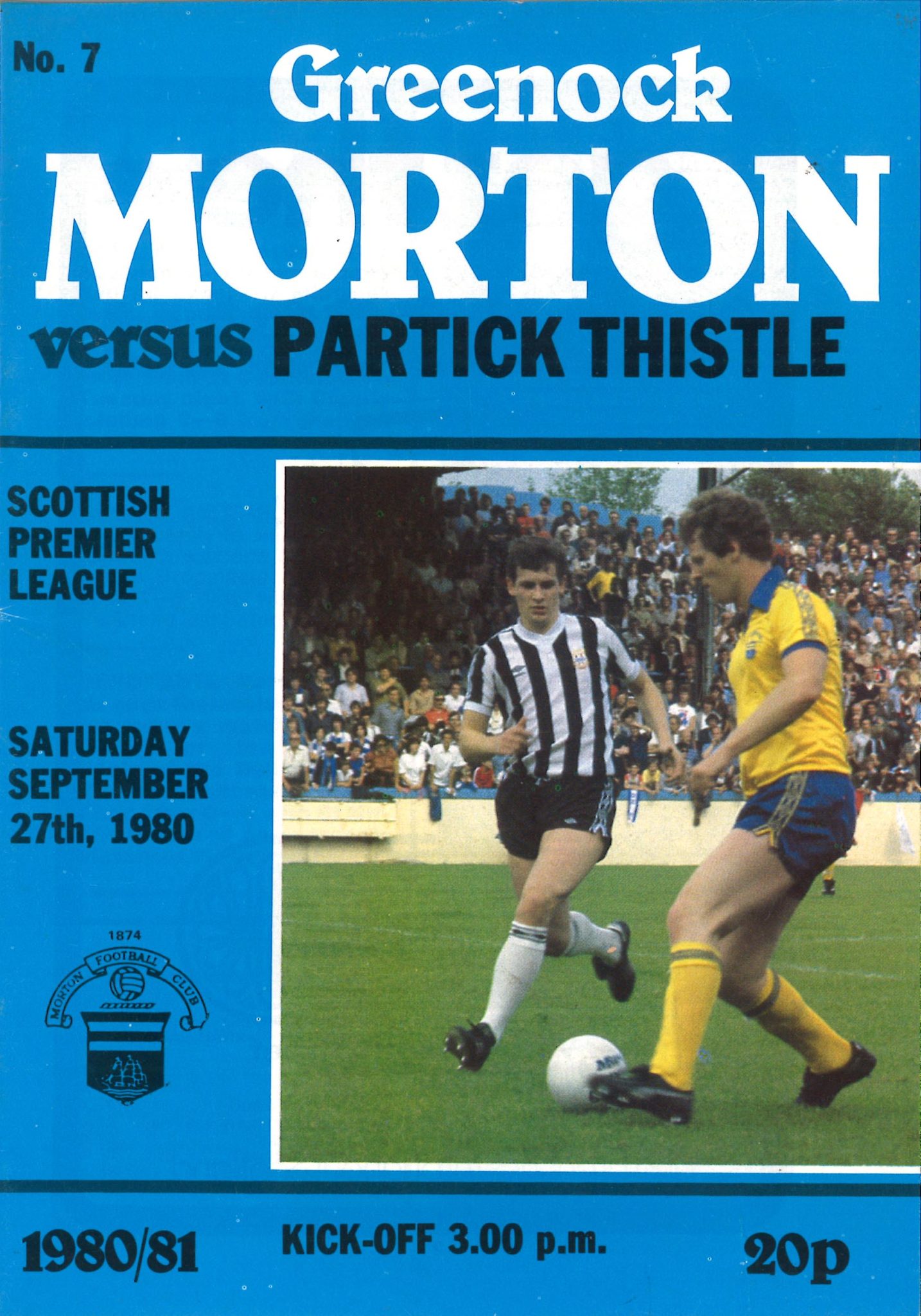 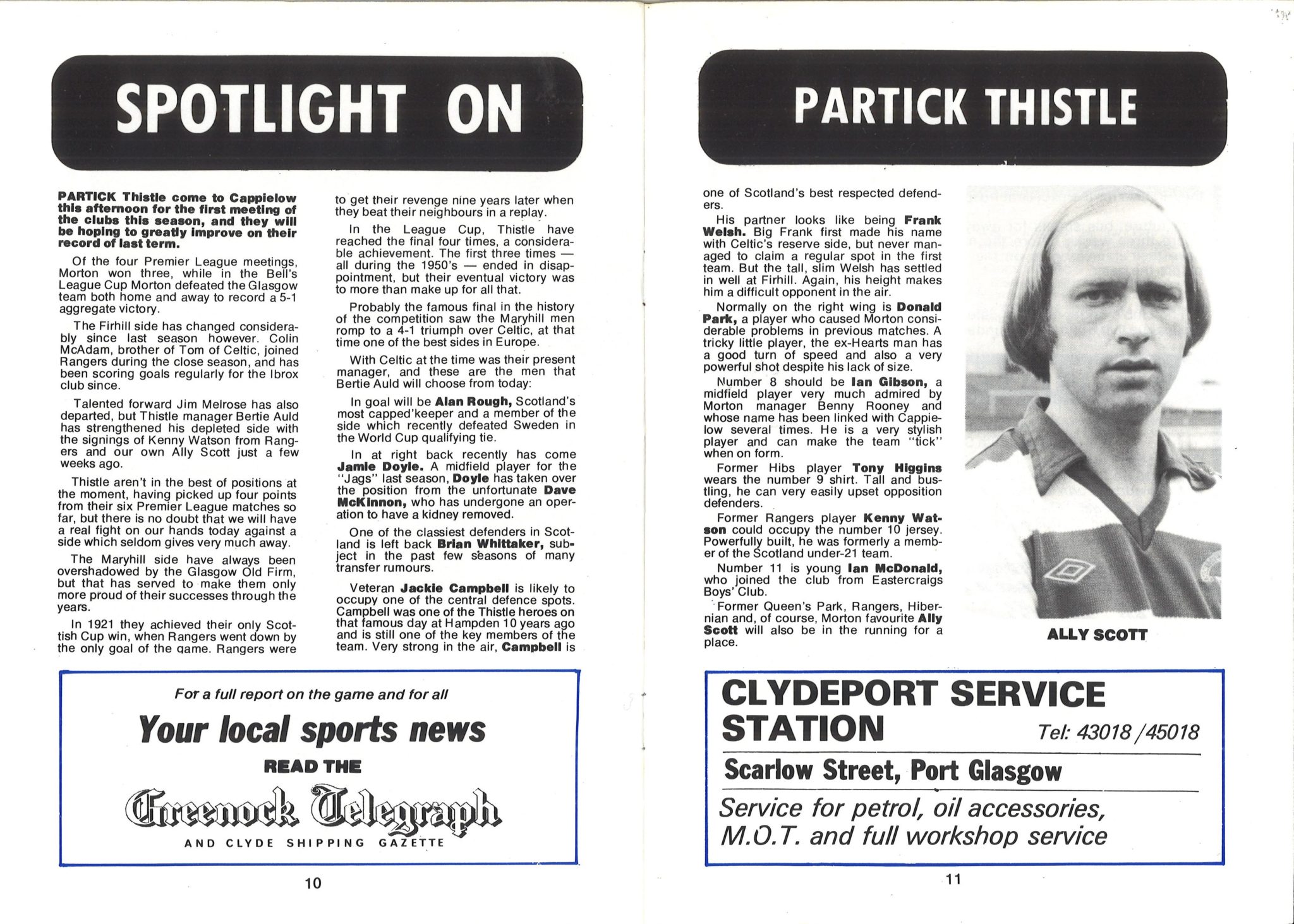 The first-half saw an end-to-end encounter, a few near things, but no goals. However, fifteen minutes after the interval the deadlock was broken by Alex O’Hara. We were still celebrating that when Thistle struck again, this time courtesy of Kenny Watson. The Thistle fans were enjoying a great day out. Even the traditionally damp weather experienced at the Tail of the Bank had given way to pleasant sunshine. Everything in the garden was lovely and then suddenly an element of doubt crept into our minds. Surely, we couldn’t throw this away. Well, we went halfway towards doing just that when we conceded a goal after 79 minutes to that football magician Andy Ritchie. If Andy was in the mood, there was little a defender could do to stop him. Yes, he was that good when on top form. The final 10 minutes were a bit uncomfortable. Morton got the scent of an equaliser, but Thistle held on. Incidentally, playing at left-back was Jim Holmes, on the books at Firhill. 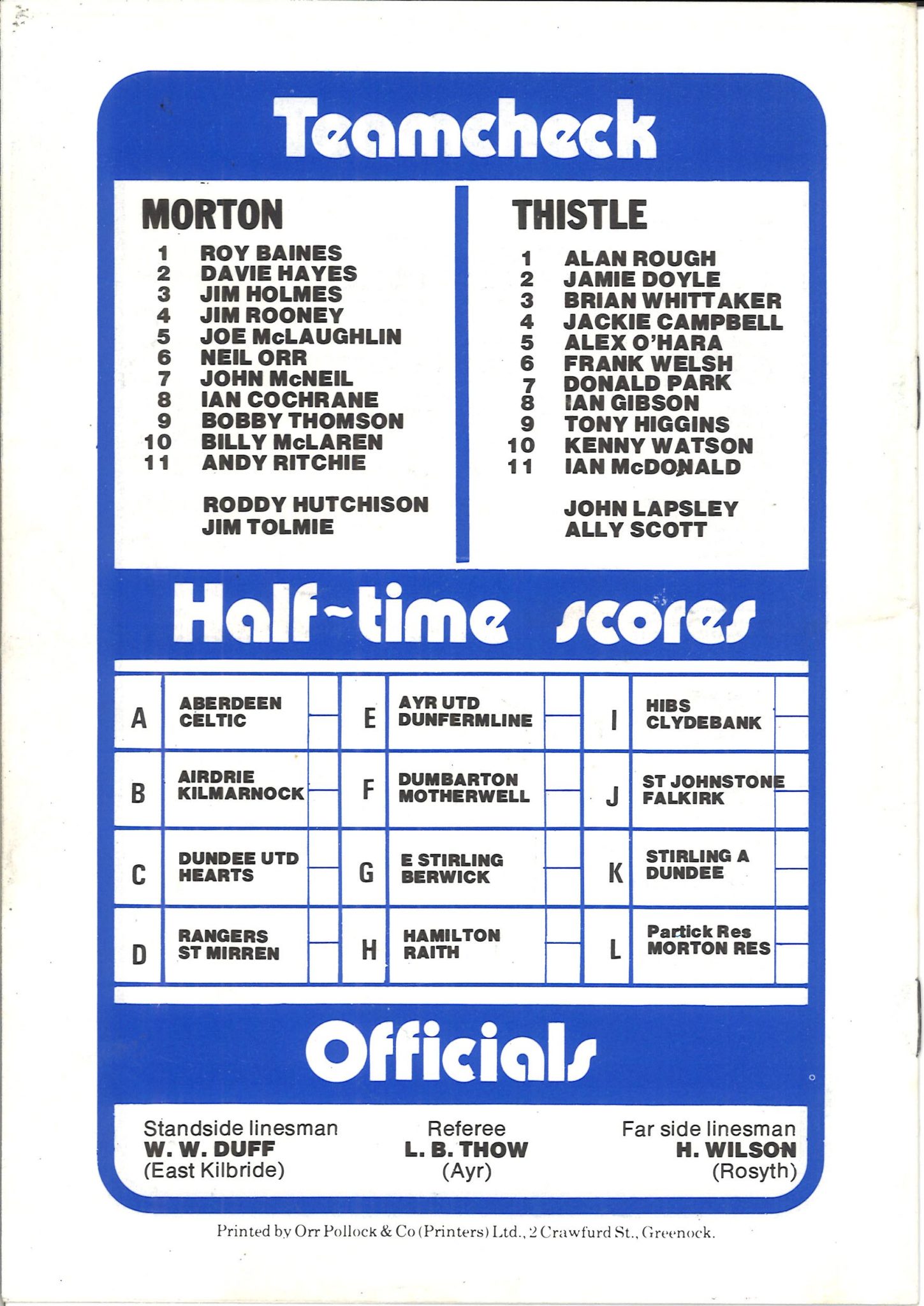 When the dust settled at the end of the season Thistle were 7th and Morton were 6th, by virtue of a better goal difference. In 5th place were Rangers, one miserable point better off – changed days! Thistle survived another year among the elite before the axe fell. After that it took us many years to get back up again.

I really like the picture on the front cover of the match programme. I like the price of it too – 20 pence! You will easily identify the two great players, vastly different, but both very popular with their respective fans, and rightly so.