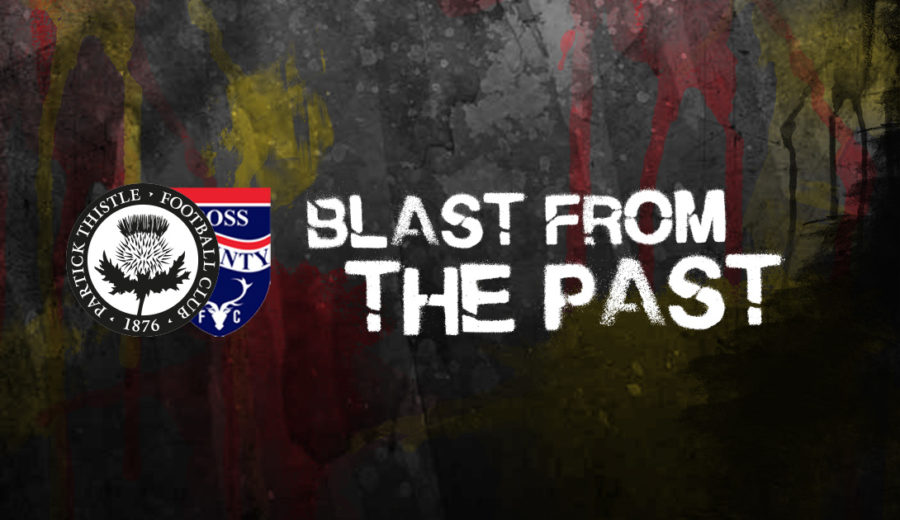 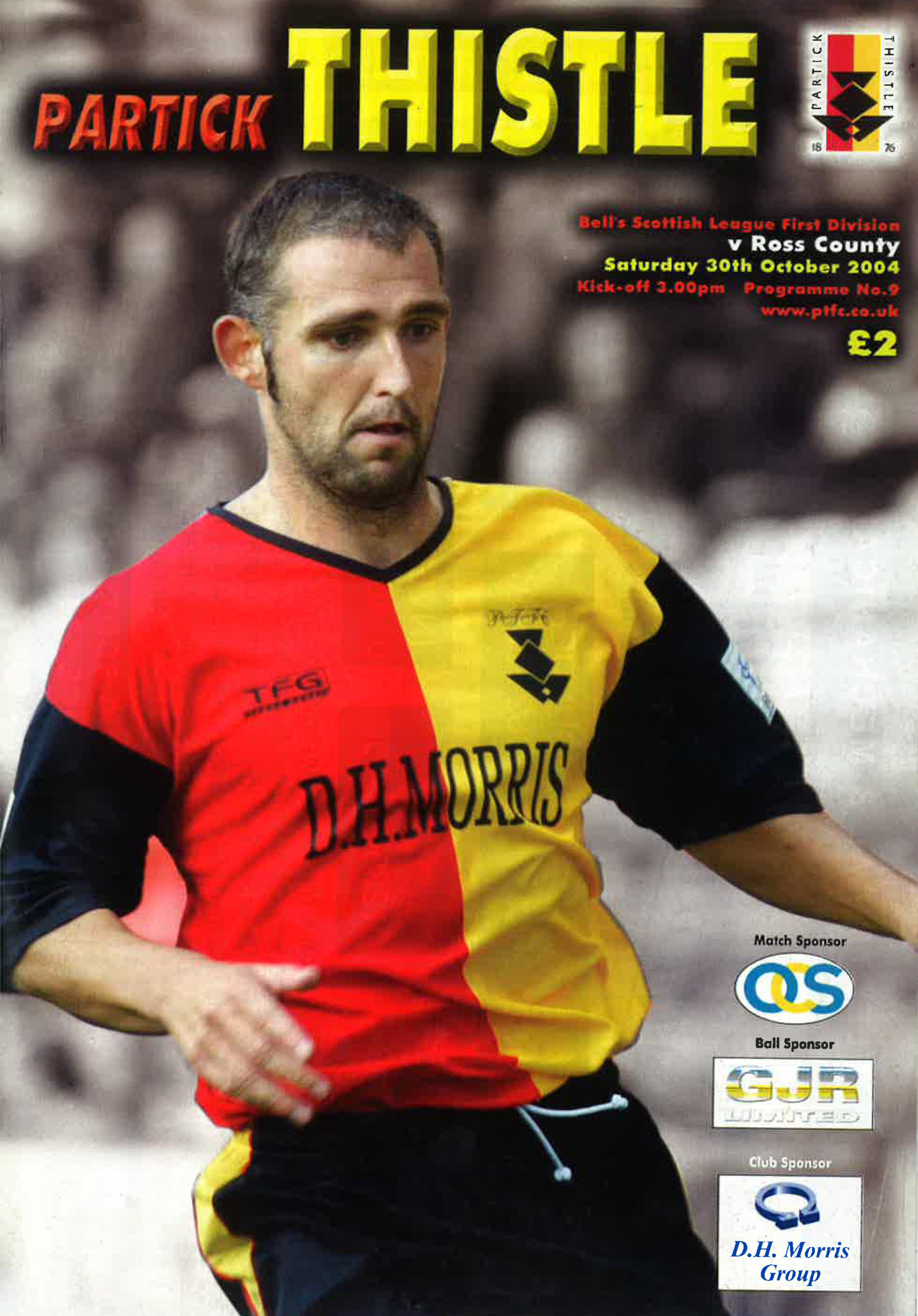 That’s the way to do it! As the score-line suggests, this was the type of emphatic victory which puts a real gloss on the rest of the weekend. Thistle started brightly and were two up after 16 minutes. Juan Escalas, who certainly had an eye for goal, scored twice. From a Spaniard to an Australian – next on the score-sheet was Adrian Madaschi, normally better known for his defensive capabilities. He scored in 53 minutes to give Thistle a commanding lead, which was never under threat from a below-par visiting side. The icing on the cake was provided by the Frenchman Armand One two minutes from the end, having replaced Leigh Hinds after 72 minutes. 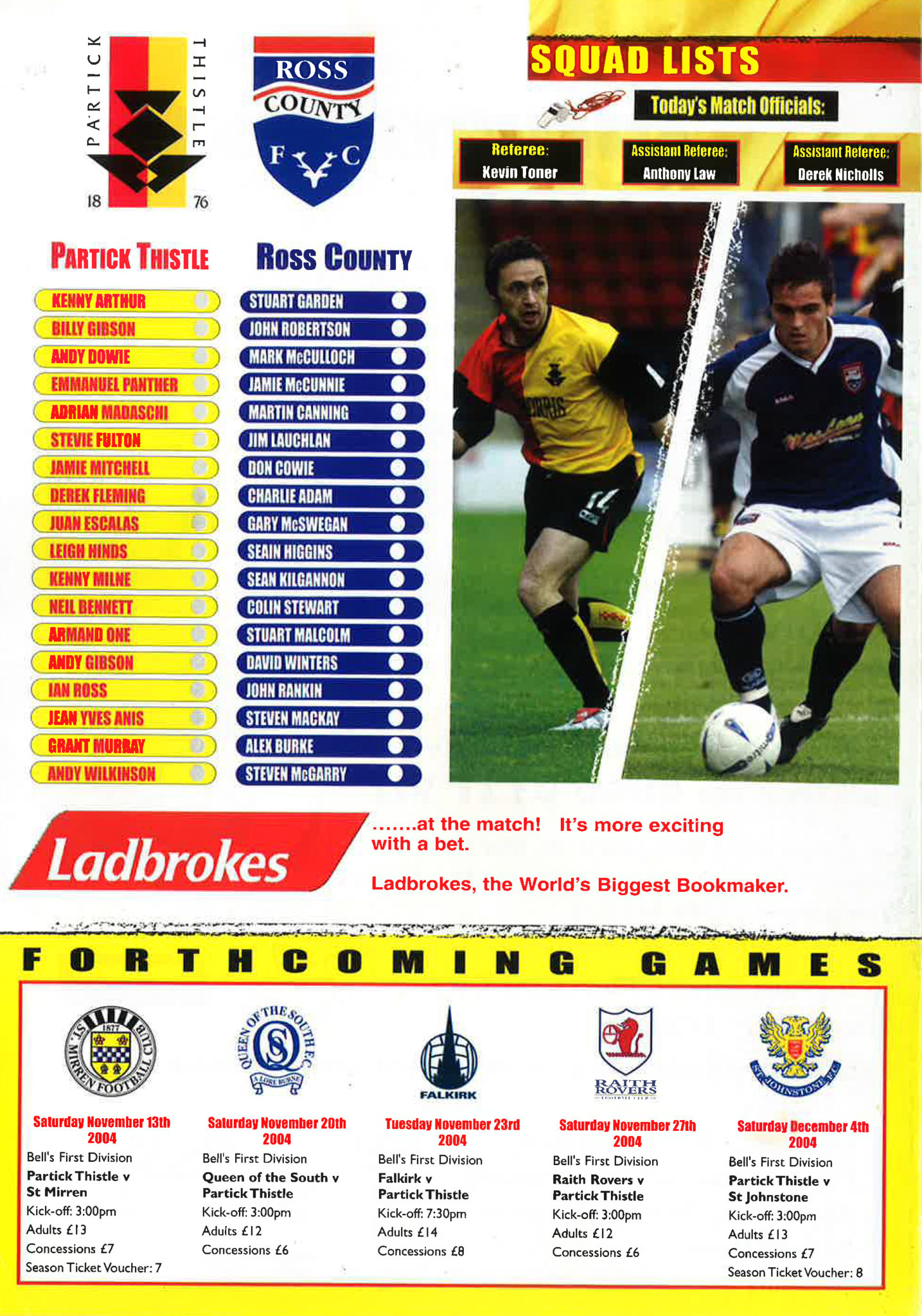 I referred to Adrian Madaschi as being one of the goalscorers. It transpires that, before committing himself at full international level to Australia, he was also qualified to play for Italy.

There were one or two familiar names in the Ross County line-up, notably Mark McCulloch, whose solitary goal in Thistle colours was the opener against St. Mirren at Love Street in that never-to-be-forgotten 2-0 victory which clinched the First Division title in 2002. In addition to Mark, Sean Kilgannon is a name well-known to Thistle supporters.

Can you name the player featured on the cover of the programme? Was that strip one of your favourites or were you not too keen on it? I award it a 6 out of 10 – no more.

In the Ross County squad there were a few players who may be familiar to the wider footballing audience. I refer to Charlie Adam, Gary McSwegan and Martin Canning. I suspect you were unaware of or had forgotten their Dingwall connection.