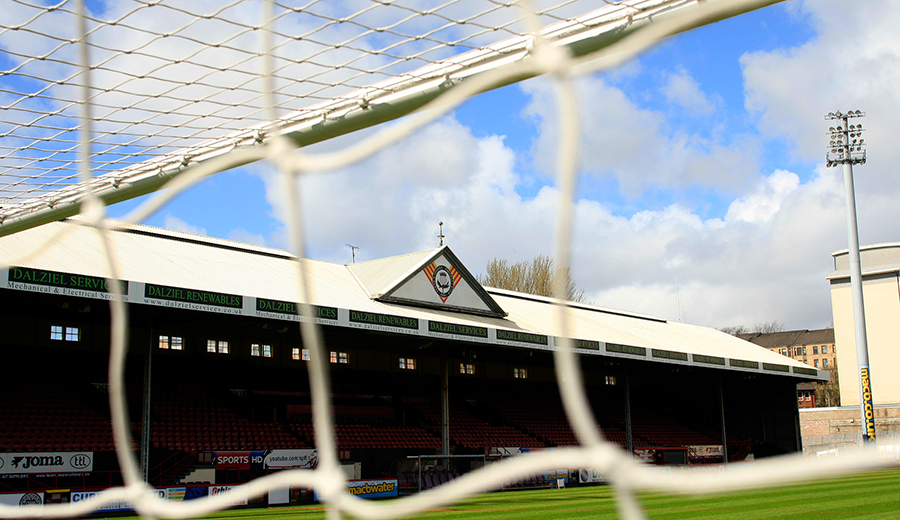 There was a bit more than the traditional speeches, raffles and auctions to Partick Thistle’s end of season ball on Friday night as a very special presentation was made to a man who has contributed so much to the club.

Colin Weir was made Partick Thistle Football Club’s first ever patron, an honour fully befitting the role he has played in helping the club to develop in recent seasons.

In addition to the patronage, the Main Stand at Firhill will be renamed the Colin Weir Stand as of next season. 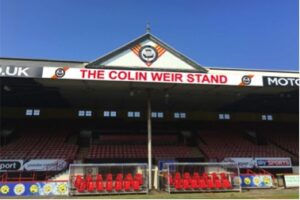 Colin, together with his wife Chris, provided the funding required to establish the Thistle Weir Youth Academy in 2013. Then, earlier this season, they gave fresh investment in support of the club achieving debt-free status.

“It is a great honour to be able to announce Colin as our first ever patron. The contribution that he and Chris have made to this football club is nothing short of transformational and we have a huge amount to thank them for. We are already starting to see the Academy bear fruit in terms of young players coming through to the first team and the long term prospects for that are simply sensational.

When we asked Chris how we could honour them both, she wanted the focus to be on Colin as a dyed-in-the-wool Thistle fan, who sat in the Main Stand as a young man. On that basis, we are delighted to rename the stand in his honour as a visible sign of the important relationship between him and the club. On behalf of all Thistle fans, I thank him for his involvement so far and look forward to seeing him and Chris at games next season.

On learning of the patronage on Friday night, Colin said:

It was a very emotional night. I am honoured to accept the invitation to become the club’s patron. But the naming of the stand was beyond anything I could have dreamed of more than 50 years ago when I sat there watching my beloved Jags. Looking forward, I’m excited by our prospects for next season – Mon the Jags!