Tomorrow afternoon’s Community Champion, with our partners at McDonald’s Maryhill, is a lady who has a wealth of volunteering experience stretching all the way back to 2012. 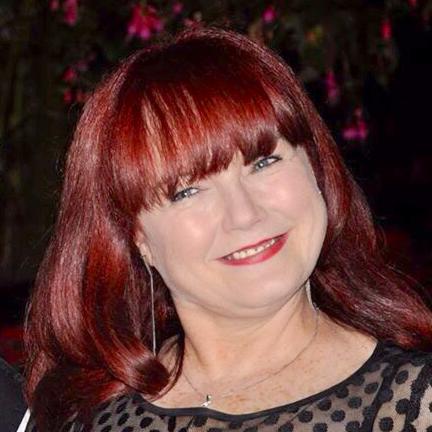 Having enjoyed volunteering at the London OIympics, it was a no brainer for Izzy to get herself involved in the Commonwealth Games when they headed to Glasgow in 2014. Her involvement started early as she was part of the One Year to Go Event Promotions that took place in July 2013.

Helping out at some of the trial runs at venues in the lead up to the games, as well as having the honour to be Baton Bearer during the Queens Baton Relay, meant Izzy was in the perfect position to do a number of roles during the Commonwealth Games in Glasgow.

Izzy’s volunteering isn’t just restricted to sporting events and she currently involved with a number of organisations as a volunteer including, Stars of the Future, Pride Glasgow, Kiltwalk Scotland and Celtic Connections. She’ll know her way around Firhill this afternoon having been part of the Breast Cancer Car fundraising team at last season’s home fixtures against Celtic.

Izzy’s passion for volunteering has seen her involved in events such as the Ryder Cup and Glasgow Life World Pipe Band Championships, as well as taking her to as exotic a location as Baku, Azerbaijan. All in all it’s a very varied wealth of volunteering experience that Izzy has gather over the last five years.

Having selflessly given up her own time to support so many different events around the United Kingdom, it is no surprise to see why Izzy was nominated to be tomorrow’s Community Champion. Everyone at Partick Thistle, along with our friends at McDonald’s Maryhill, hope that Izzy has a great afternoon here at Firhill.