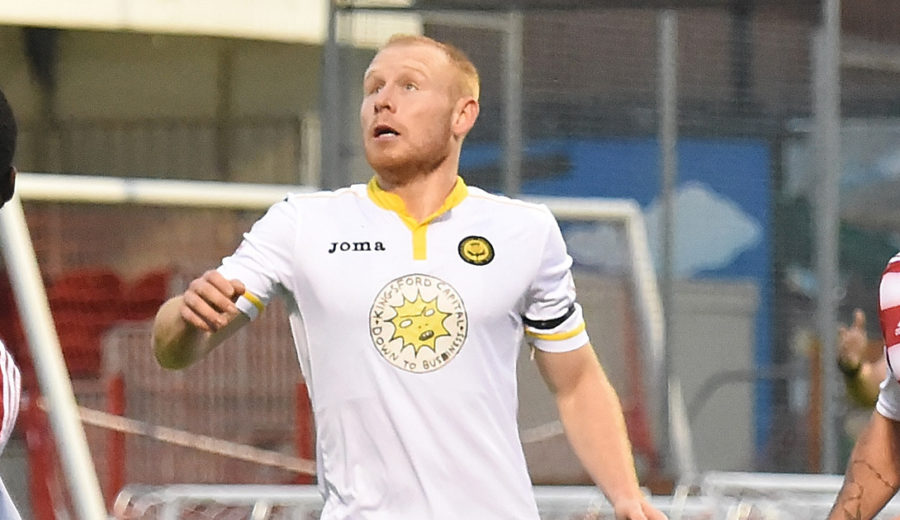 Ziggy Gordon made a return to his boyhood club on Saturday, keeping his place after a good display against Rangers. The 23 year old played as part of a back three against Accies and, despite an excellent second half display from everyone wearing white, it just wasn’t enough to secure all three points. Ziggy spoke to ptfc.co.uk after the game to talk through the key decisions in the game.

“I really thought Hamilton came out of the traps quicker than us today and they well and truly deserved the lead at half time – although I think it was definitely a foul on Liam in the lead up to their goal.

“I thought we were much better in the second half, we were sharper and made it first to just about every ball. We dominated the game well and truly and deserved to take all three points. It was really disappointing to only get a draw but I truly believe that a number of key decisions went against us today.”

The main decision Gordon is referring to is a Thistle goal that was ruled out for offside when, on closer inspection, Erskine was clearly onside.

“I’ve never known a team with luck as bad as ours in all the years I’ve played. We’ve looked back at the disallowed goal and Erskine is clearly onside, obviously if that’s a goal then we win the game and things look very different. It’s tough to take because I don’t think that was the only decision that went against us today but we just need to move on. The performance in the second half was excellent and we need to take that into what is now a very tough run of games.”

Even with the disallowed goal Ziggy clearly felt that his side had done enough to win the game.

“We crated some really good chances and I think on another day it could have been comfortable. We’re in a false position in the league just now but points don’t lie and we need to start taking maximum points.”

Ziggy returned to the starting 11 for last weekend’s heart-breaking defeat to Rangers having spent a run of games on the bench. As his own harshest critic though, the former Hamilton man never let it have a negative effect on him.

“It’s the manager who makes the decision and I will always respect that. I’m my own harshest critic and I will always drive myself to achieve more regardless of whether I am playing or not. I’ll always give everything to keep my place in the team and won’t ever stop working hard to improve.”