Three years ago today, Partick Thistle Football Club announced its intention to create a new youth academy to forge stronger links with the local community and create a player pathway for young talent to progress from the community to professional football. 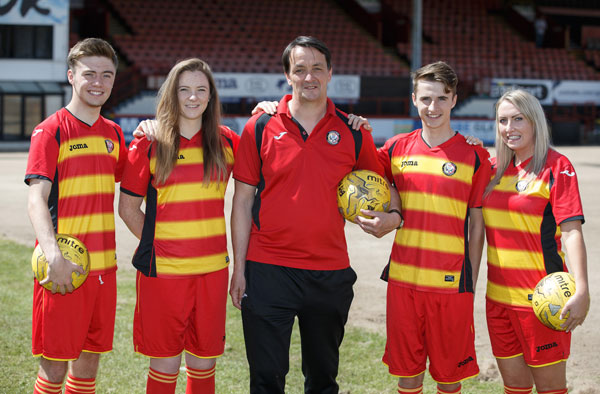 Before the launch of the new academy, the Partick Thistle youth development programme was a part time operation which included youth teams from age groups under 13 to under 17. A three year development plan was implemented with a series of key targets which included:

Since its formation in October 2013 there has been significant growth and development to the infrastructure of the academy.

It is now firmly established in Scottish youth football with a growing reputation as one of the best environments for player development in the country.

In addition to player development the academy has delivered: 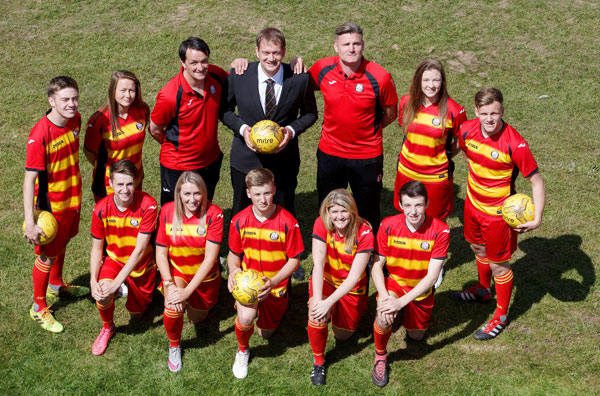 Academy director, Gerry Britton, said: “It has been a truly amazing three years and the progress we have made is something that everyone associated with Partick Thistle can be truly proud of. Knowing the impact playing football has on the kids we work with is nothing short of inspirational.

“The academy is of course a long term project but to see these kinds of results coming already is fantastic. We’ve established a solid player pathway and hopefully supporters will start to see that over the coming seasons. A strong youth set-up is essential for clubs like Thistle and progressing young talent is something we are thoroughly committed to.

“We are very lucky here as we have a first team manager who well and truly subscribes to the ethos of – if they’re good enough they’re old enough – which isn’t always something you get at this level. You don’t have to look far to see examples of young players who have been given a chance in this squad and I think the fact that we get that buy in from top to bottom has been essential to our growth as an academy.

“It hardly seems like three months never mind three years but if the results keep coming then it is definitely true to say: the future is bright, the future is red and yellow”.