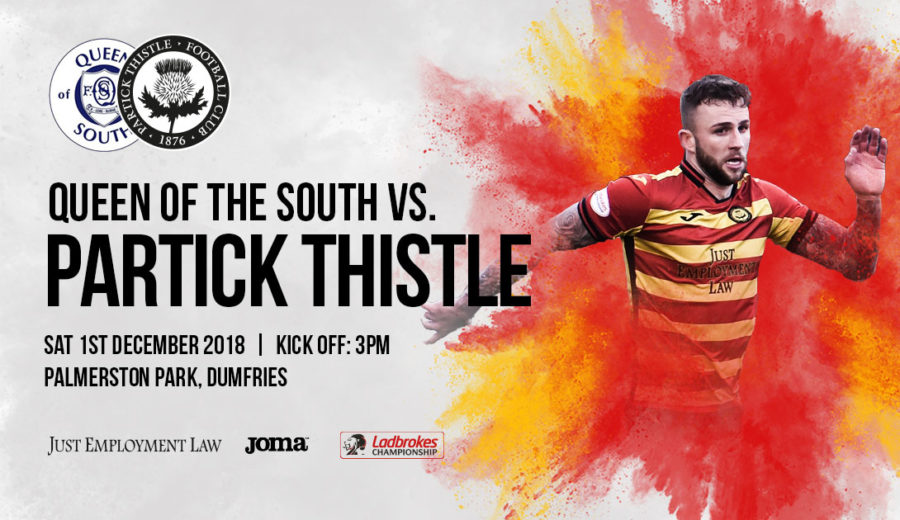 Hard work pays off for Elliott

There may not have been a game last Saturday but the work to improve performances and get three points against Queen of the South certainly didn’t stop. And, although a day with the paratroopers may have taken the headlines, Christie Elliott was quick to point out that any improvement is based on hard work, on the training pitch, every day when he spoke to ptfc.co.uk.

“It is a cliché but hard work pays off. Since the new manager came in we have changed things around a bit and we’re working in a more intense way focusing on specific things with everything driven by and focused towards winning the game on a Saturday.

“There has been plenty of improvement in the way we have played and we’ve maybe been a little unfortunate in the way we have played not to take three points from one of the games, especially Falkirk when I felt we dominated the game throughout. We take a lot of positives from that game though and I think we’ve seen that during training this week. If we take those positives into Saturday we can take the three points.”

It has been a turbulent time for Christie as he volunteered to give up the captain’s armband to focus on his personal performance. With a renewed focus and determination to put the first quarter of the season behind him Christie knows that improvement will bring results.

“It definitely feels like we have moved on as a team and I am much more positive than I had been about my personal performances. I feel like I’m able to play with a bit more freedom now and I’m trying to enjoy football rather than let the pressure get the better of me. I feel like I can get back to my best performances from last year and be a much more effective part of the team. Football is a lot about confidence and I feel like I’ve got mine back now so hopefully I can show that on Saturday.

“The hard work we have been putting in on the pitch is making the difference and we can definitely feel the positives of that. We can’t keep talking about improvement though and now is the time for us to kick on and start getting the points on the board.”

Four four two has been the formation of choice for the Jags in recent weeks and with two clear banks of four supporting a dual strike force it is a shape and approach that has seemed to bring the best out of Thistle. It is certainly a tactic that Elliott favours.

“We have had a lot of focus on the way we want to play and our shape during the weeks leading up to matches on a Saturday and I think the change in formation has suited us pretty well. The two banks of four has seen us look more solid defensively and gives us a good platform to move forward and hopefully cause the opposition problems.

“The number of players who left the Club last season and the number who came in during the summer meant it was going to take time to adapt and play as a team. I’m not using that as an excuse but I definitely think it is a factor. It’s something we are very aware of though and all the work we have been doing to improve has that as one of the focuses.

“I think as a back four we are definitely becoming a more solid unit and a lot of that is down to getting to know each other. We understand more how each other plays and hopefully each game supporters will see us get better and better together.

“I felt like I was providing more of a threat against Falkirk and we worked the overlap in the wide area well a few times – all that was missing was the final ball. We worked on that all week in the lead up to the game and that’s the way we as a team and me personally want to play rather than sitting on the back foot the whole time. That being said though, we need to adapt the way we play slightly every week and make sure we are aware of the threats the opposition hold.”

Christie finished by touching on what had been a challenging but ultimately very rewarding day of teamwork with the paratroopers last Saturday.

“Nobody knew what we were doing at the start of the day and we were all discussing what was going to happen. I think there were a few who were dubious about it when we first arrived but by the time we finished everyone was buzzing and we felt much stronger together. A lot of the tasks were built around us gelling as a team and having to push each other on through difficult situations. Every player who was there learnt a lot from what we did that day and hopefully we can take what we learned there into Saturday.

“Football is a game of inches so anything we can do to get that extra few percent out of each of us can make the difference between winning and losing.”