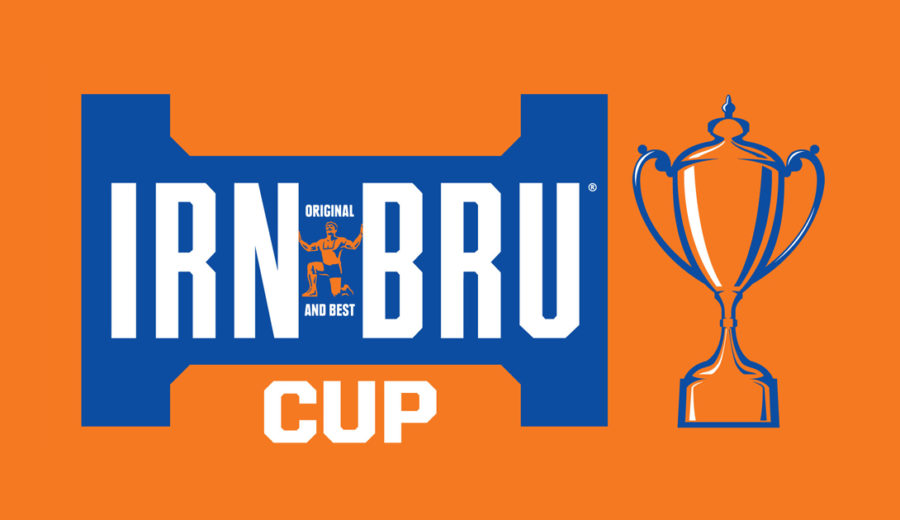 The today announced a further expansion of the IRN-BRU Cup with the introduction of two League of Ireland representatives to the competition next season.

The announcement follows the success of a new format in 2016/17, which saw two teams each from Northern Ireland and Wales, additional clubs from the Highland and Lowland Leagues and all Ladbrokes Premiership under-20 Colt teams taking part for the first time.

Now, following UEFA approval, Bray Wanderers and Sligo Rovers – as the League of Ireland’s highest-ranked non-European participants in 2016 – will join the 2017/18 IRN-BRU Cup along with the Northern Irish and Welsh teams (Crusaders, Linfield, The New Saints and Gap Connah’s Quay) at the Second Round stage. The First Round Draw for the 2017/18 IRN-BRU Cup, which will be competed for by 56 teams in total, will take place on Tuesday, 27 June.  Full competition format details will be announced in due course.

Last season’s new format and new participants also led to a new sponsor with soft drink brand IRN-BRU showing its continued support for Scottish football with a three-year sponsorship of the Scottish Challenge Cup, now the IRN-BRU Cup. The second season of their backing will see IRN-BRU Cup holders Dundee United, who beat St Mirren 2-1 in this year’s Fir Park final, defend the trophy with two new rivals added to the mix.

SPFL Chief Executive Neil Doncaster said: “We are thrilled to be working with our friends at the League of Ireland and offer both Bray Wanderers and Sligo Rovers a warm welcome to the IRN-BRU Cup following a very successful first year under the new format.

“Scottish football is leading the way with innovation around cross-border football which is likely to be a key part of the footballing landscape in the coming years. We developed strong and positive relationships with our counterparts in Northern Ireland and Wales last season, alongside our iconic and innovative sponsor, IRN-BRU, and look forward to doing the same with the League of Ireland, Bray Wanderers and Sligo Rovers in 2017/18.”

Welcoming League of Ireland clubs Sligo Rovers and Bray Wanderers into the competition, Adrian Troy, Marketing Director at IRN-BRU, said: “The revamped IRN-BRU Cup competition has proven to be a real hit with players, managers and supporters who last season enjoyed the exciting experience of being able to compete against different opposition, as well as travelling down to Wales and over to Northern Ireland.

“We’re really pleased to welcome Sligo Rovers and Bray Wanderers from the League of Ireland this season as the decision to extend the cross-border element is an innovative and unique approach for British and Irish football.”

The Scottish Challenge Cup was established for season 1990/91 to mark the Scottish Football League’s centenary and has been run every year since (with the exception of 1998/99).