Partick Thistle Football Club is proud to be supporting Carers Week, which starts today. Carers Week is an annual campaign to raise awareness of caring, highlight the challenges carers face and recognise the contribution they make to families and communities throughout the UK.

The campaign is brought to life by thousands of individuals and organisations who come together to put on activities and events throughout the UK, drawing attention to just how important caring is.

Since 2016 the club has partnered with Carers Trust Scotland to provide the charity with an allocation of tickets for every league home game. They distribute those to their centres around Glasgow and work with agencies to get temporary cover to allow the carers to get away for a few hours to see a game. 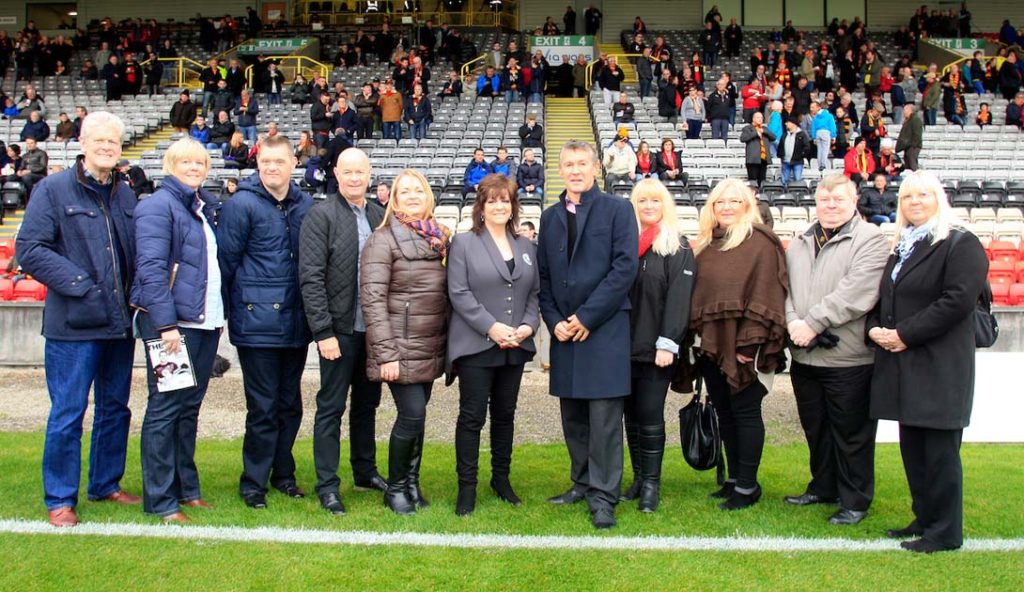 Going to a match on a Saturday can be taken for granted by many of us. But for carers it’s something of a luxury, both in terms of time away from responsibility as well as financially. For young carers especially, doing something as normal as going to the football is something they can only dream of.

The club and Carers Trust Scotland are currently reviewing how the relationship worked last season to see how it could be developed further during the 2017/18 season.