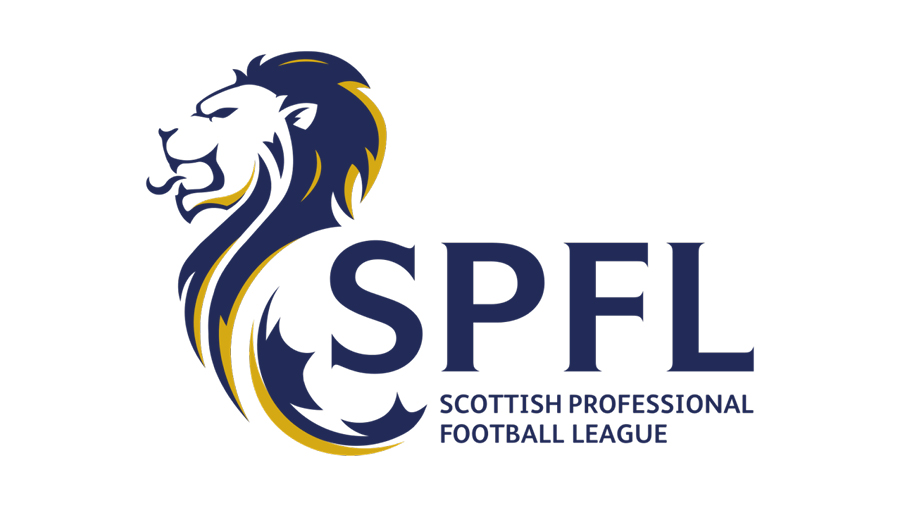 Jags Under 20s to feature in Scottish Challenge Cup

The Scottish Challenge Cup is being expanded in season 2016/17 with the introduction of additional clubs from the Highland and Lowland Leagues, all Ladbrokes Premiership u20 teams and two representatives each from the Welsh Premier League and Northern Ireland Football League.

They will join the 30 Ladbrokes Championship, League 1 and League 2 teams to give an overall total of 54 competing in the exciting new competition format across seven rounds, with the majority of fixtures taking place during international weekend breaks.

In addition to the continued support from longstanding competition broadcaster BBC ALBA, the SPFL has also secured new broadcast deals with S4C and Premier Sports to cover selected fixtures live during next year’s Scottish Challenge Cup.

The competition’s new format was devised and approved by the SPFL Board and UEFA following recommendations made by the SPFL Competitions Working Group, which comprises representatives of member clubs across the leagues.

Neil Doncaster, SPFL Chief Executive, said: “This is another exciting day for Scottish football with the announcement of this exciting new format of the Scottish Challenge Cup demonstrating further innovation and forward-thinking for the game in this country.

The introduction of Ladbrokes Premiership u20 teams will give young players a taste of competitive football at senior level, while extending the number of Highland and Lowland League clubs taking part further strengthens the pyramid system and their place within Scottish professional football.

We are also very pleased to be supported by UEFA in delivering an element of cross-border competition through the invitation to our colleagues in Northern Ireland and Wales which brings a completely new dimension to the Challenge Cup and the levels of excitement and interest in it.

The Scottish Challenge Cup was established for season 1990/91 to mark the Scottish Football League’s centenary and has been run every year since (with the exception of 1998/99).

A snapshot of the new format for the 2016/17 Scottish Challenge Cup is as follows:

Draws will be regionalised throughout the competition, and seeded from Rounds 1-3 only. During Rounds 1-3 inclusive up to two matches per round will be shown live (one by BBC ALBA and one by Premier Sports) with a number of options available to all three broadcasters from Round 4 onwards (at which stage BBC ALBA, S4C and Premier Sports will all show live matches).

BBC ALBA’s coverage of the Challenge Cup since 2008 has proved extremely popular with viewers and the addition of clubs from Northern Ireland and Wales from next season will undoubtedly add to the excitement of the tournament. We are pleased that BBC ALBA will be continuing to provide live coverage at a time when new cross-border rivalries will be formed and when there will be interest from football fans across Scotland in this innovative new format.

We are both really delighted and excited to have two Welsh representatives included in this competition for the 2016/17 season. We are confident that this new format will generate a great deal of interest from Welsh football fans and we believe that the quality of the clubs in the Dafabet Welsh Premier League will be showcased for all to see. We would like to thank the SPFL and the Scottish FA for their vision, their invitation and their cooperation and we hope that this is the start of something quite special for all parties and especially the Welsh clubs concerned.

The NI Football League is delighted that two of our member clubs will participate in this competition next season and I have no doubt that it will prove to be a success both on and off the pitch.  It will provide a different kind of challenge for all clubs, and is a great opportunity to showcase the product on offer in the NIFL to a wider audience.

As the broadcast partner of the FAW for the Dafabet Welsh Premier League, S4C are delighted to be part of this exciting cross border initiative.  At an exciting time for Welsh football on both a domestic and national level, we look forward to following the Welsh teams’ progress in the Scottish Challenge Cup against new teams and in new locations.

We are thrilled to be involved in the Cup and complement the existing television agreement with additional coverage. We congratulate the foresight of those tasked with making the new competition a reality and we believe the revised format will make for some very interesting fixtures with the added spice of cross border and SPFL U20 club participation.