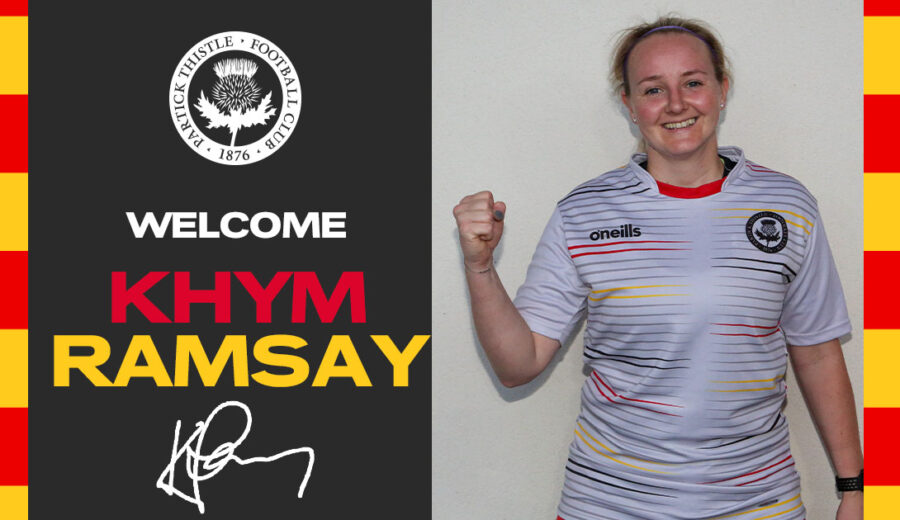 Partick Thistle Women’s FC is delighted to announce the signing of Khym Ramsay ahead of the start of our SWPL1 season this weekend at Hearts.

The experienced goalkeeper joins us from Motherwell where she had been since January 2020, playing regularly in the top flight including 24 games last season.

In Scottish women’s football, Ramsay has been on the books of Celtic, Rangers and Kilmarnock and has also played professionally in Finland for three years at Aland United. 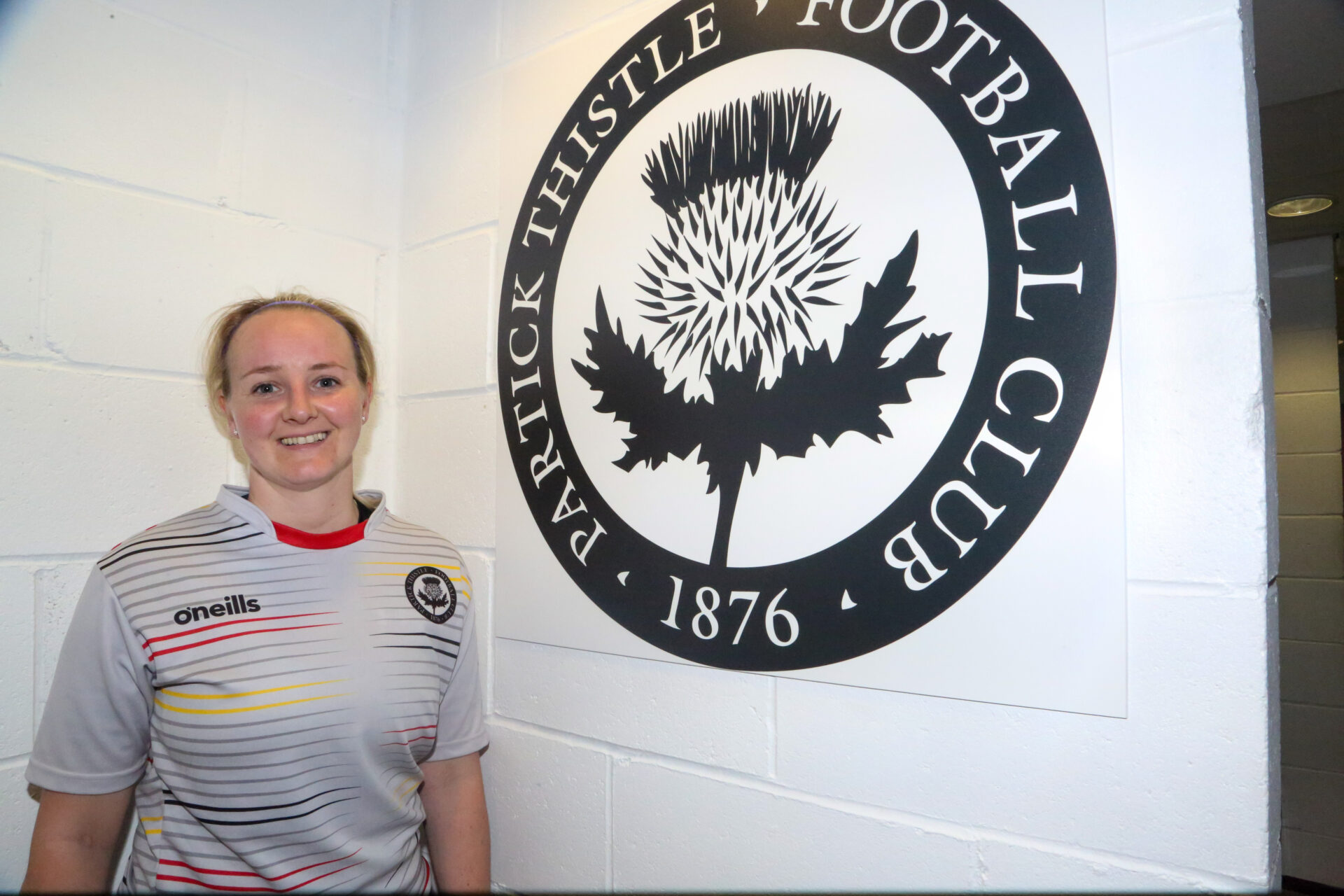 Khym Ramsay said: “I’m really happy to become a Partick Thistle player. I came up against Thistle a number of times last season and you could tell there was something special about the team so I’m delighted to be part of that now.

“I’d been in before training and I know Stewart Hall and a number of the girls from my time with Motherwell so It’ll be easy to settle in.

PTWFC manager Brian Graham said: “We’re pleased to welcome Khym to the club. She’s a player who we already know from previously training with us and when you look at her career so far, she’s someone with a terrific pedigree in Scotland and abroad.

“She played plenty of football in the top flight last season with Motherwell so she’ll come here ready to compete for that number one spot.

I’m sure she’ll be a great addition to our squad.”