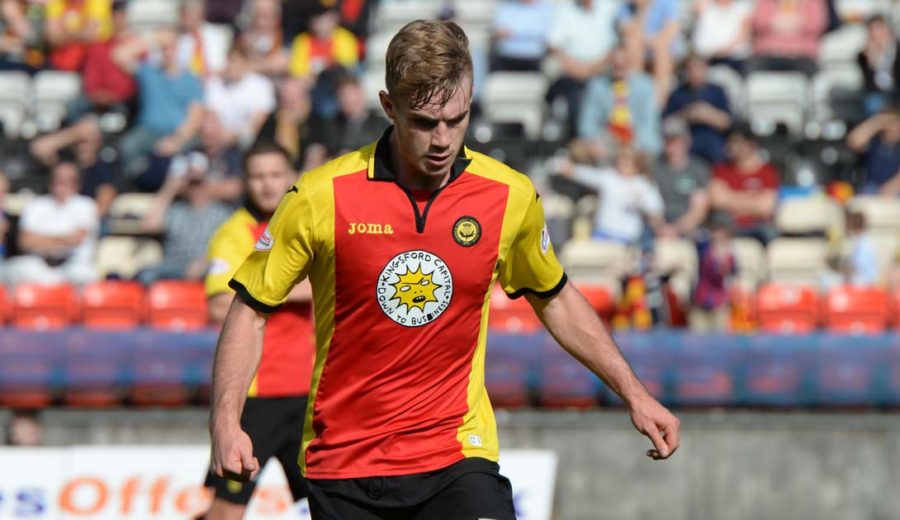 It was a downtrodden Liam Lindsay who spoke to PTFC.co.uk after the 2-0 home defeat at the hands of St Johnstone. After a perfect three wins from three over the Perth side last season it was far from the delights of last season at Firhill.

Liam was quick to admit the players went good enough: “We are thoroughly disappointed after that. We started the game well and just seemed to lose it after they scored. We made it tough for ourselves and just didn’t seem to get going after that.

“We didn’t perform all over the park, we seemed to lack a bit of urgency and that’s not like us, we know we weren’t good enough and that’s disappointing after the last few matches where we put in the performances and played well.”

The players were in the dressing room for a longer than normal period after the match and manager Alan Archibald made sure the players knew how he felt.

“The manager told us after the game we weren’t good enough, we didn’t play well as a team but we knew that ourselves and know we let ourselves down.

“We know we have to play better, when it went to 2-0 we seemed to accept it and that’s not good enough. If we got a goal back, you never know but it just seemed we accepted our fate. We will work hard to put things right now”

“We have to pick ourselves up and go again for the Kilmarnock game now, we have to make sure we win that and perform much better than we did today.

“Three points is a must and we will go there and make up for our performance today and do everything we can to get the win.”