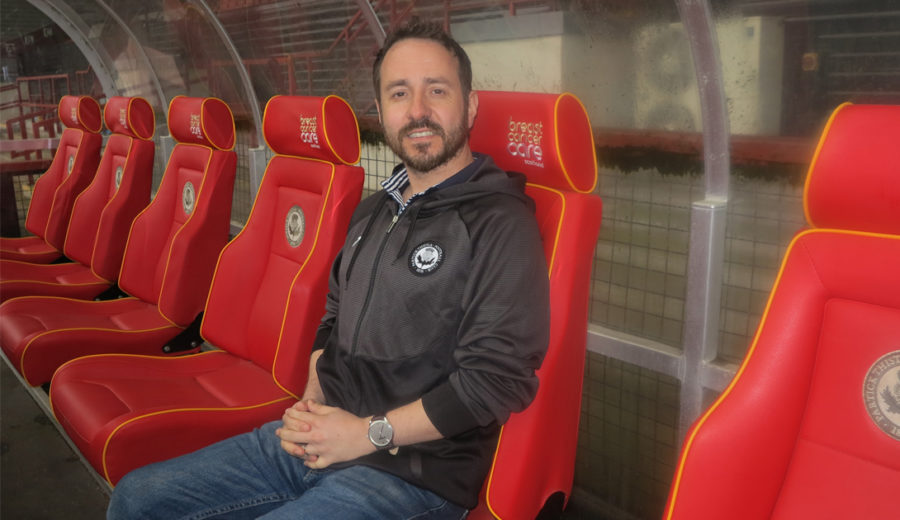 Partick Thistle Football Club can today confirm that Martin Christie has joined the Club in the role of Chief Scout. Martin will oversee the Club’s current scouting team to reinforce the existing recruitment process. In his role, Martin will work closely with the Manager and Chief Executive to identify talented players to fill the specific roles that are required within the first team.

Martin joins the Club with an expansive CV including more than three years at Hibs as a senior scout. His spell at the Hibees coincided with a period where the Club got to a League Cup final, won the Scottish Cup and achieved promotion back to the Ladbrokes Premiership. Most recently, Martin was Head of Recruitment at St Mirren playing his part in the Buddies return to the top flight. Before joining Hibs, Martin also had two years as Head of Recruitment at Cowdenbeath where he helped sign players like Kane Hemmings, Nat Wedderburn, Sean McAllister.

On joining the Club Martin said:

“The size and potential of Partick Thistle was a big draw for me. The vision that Gary has for the Club as well, it’s exciting and it’s the sort of thing you want to be a part of. From speaking to the manager, he’s keen to formalise the process of recruitment to bring in the best possible players for the team on the park and that process is something that we’re both keen to build and improve.”

“We want to enhance the existing structure to give ourselves the best chance of bringing in good players who are going to improve our situation on the football pitch. We want to know about a player in as much detail as possible before we offer them the chance to play for the Club. That means as a footballer and as a personality. We worked with Martin in January and his approach fits in very well with what we are trying to achieve and I am really looking forward to working with him.”

An extended interview with Martin is now available exclusively to Jagzone subscribers, click here to watch.