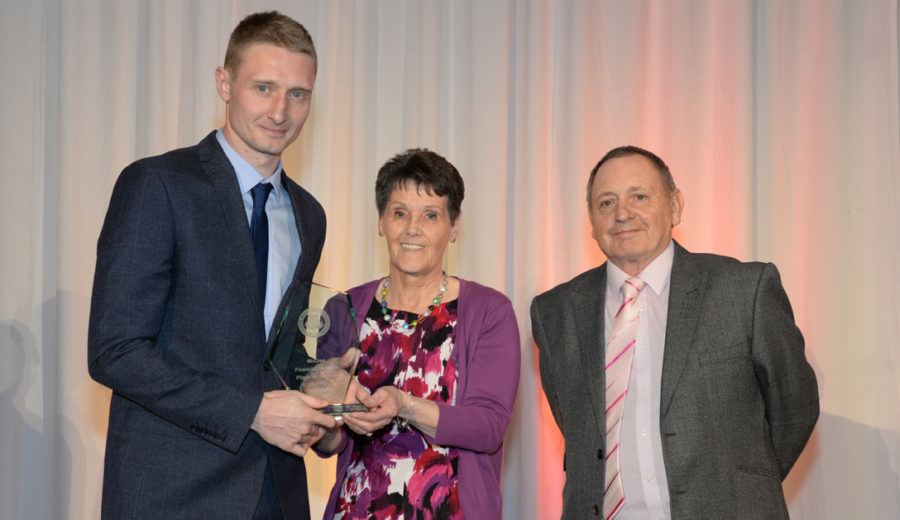 On Sunday afternoon, every team from across Partick Thistle Football Club came together for the 2018 Player of the Year Awards. Now in its third season, Thistle’s award bash is the only one in the country that lets every age group from under 11s right the way through to the senior team share the same stage and, with 500 in attendance, it’s fair to say it was another successful day all round.

All the awards were hotly contested and, as ever, much sought after but there were two in particular that everyone was looking forward to – goal of the season and the McCrea Financial Services Player of the Year. For a sixth successive year the Player of the Year award was sponsored by McCrea Financial Services while this year the Goal of the Season award was sponsored by Archie’s Newsagents.

First off, Ryan Edwards’ spectacular Betfred Cup strike against St Johnstone was named Archie’s Newsagents Goal of the Season. Ryan’s goal was voted for by all those in the room on the night and won by a landslide. 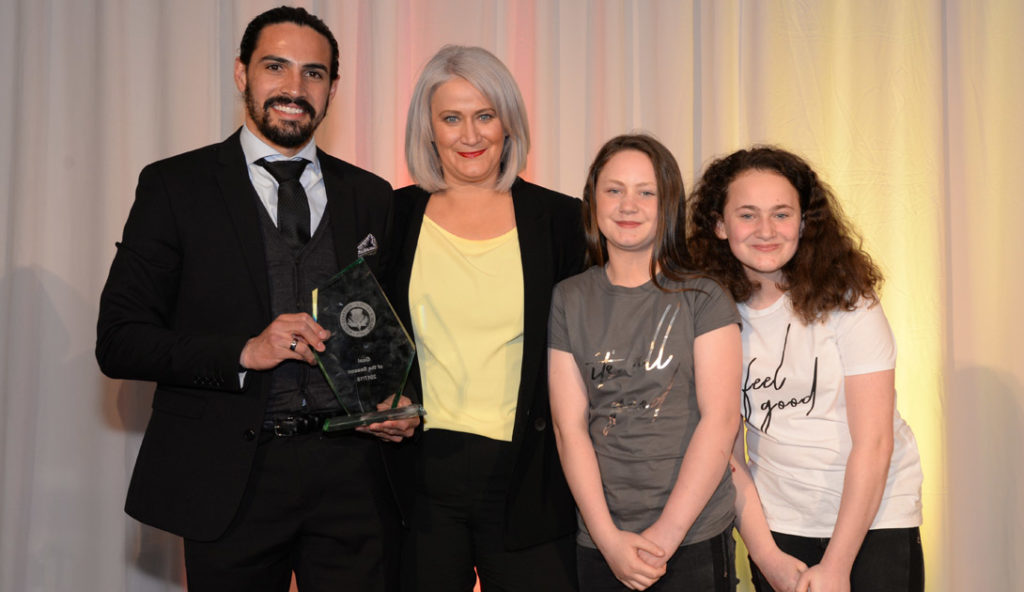 Speaking as he picked up the award, Ryan said: “It’s great to win this award and looking back on it it certainly was some strike – made a difference to the five yarders I usually get! I’d like to thank the sponsors as well as everyone who voted for me on the night, these awards are always special and it’s something I’ll cherish.

“Awards are brilliant and I really do appreciate the support but, if I’m honest, the goal on Saturday against Accies was almost certainly the more important. I’d take one coming off my shin if it meant we stayed in the league. That’s the one and only aim between now and the end of the season – to stay in the top flight. If I can score goals to keep us in the Premiership – whether they’re from 30 yards or three – then that is fine by me.” 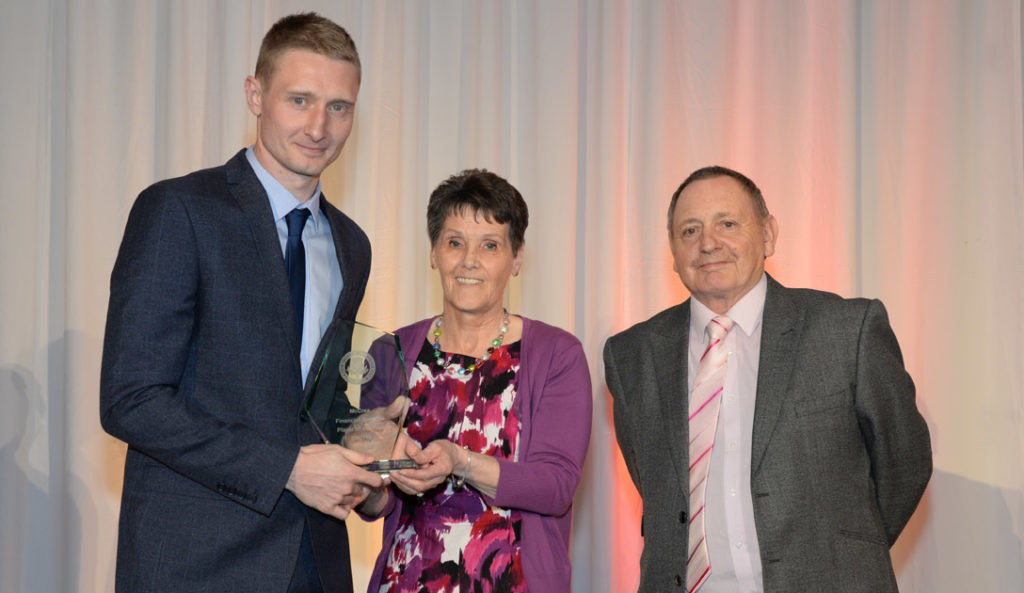 On receiving his award, Chris said: “First and foremost I would like to thank everyone who voted for me for this award – even if it was more for what I said on twitter than my actual performances. I’d also like to make it very clear that this event is absolutely brilliant for the club and my comments were never meant to take anything away from the work and achievements of all of the winners.

“It is always a great day and it’s fantastic to see so many Thistle players from all the teams in one place celebrating their various successes.

“The first team hasn’t been good enough this season and I think everyone would agree that it hasn’t been a great season for us. That being said, the win on Saturday has given us the perfect start to the post-split fixtures and we now have four cup finals to make sure we stay where we belong next season.”

All at Partick Thistle would like to thank everyone who attended on Sunday as well as all of the award sponsors who helped to make it a special night for everyone.

Under 11s Player of the Year, sponsored by PTS Clean: Ceiran Loney

Under 12s Player of the Year, sponsored by PR Electrics: Nick Lockhart

Under 13s Player of the Year, sponsored by Glasgow Rocks: Greg Stewart

Under 14s Player of the Year, sponsored by Buck’s Bar: Alexander Fraser

Under 15s Player of the Year, sponsored by Moon Developments: Mathew Melvin

Under 16s Player of the Year, sponsored by The Energy Check: Billy Owens

Under 17s Player of the Year, sponsored by Pizza Express: Evan Galasso