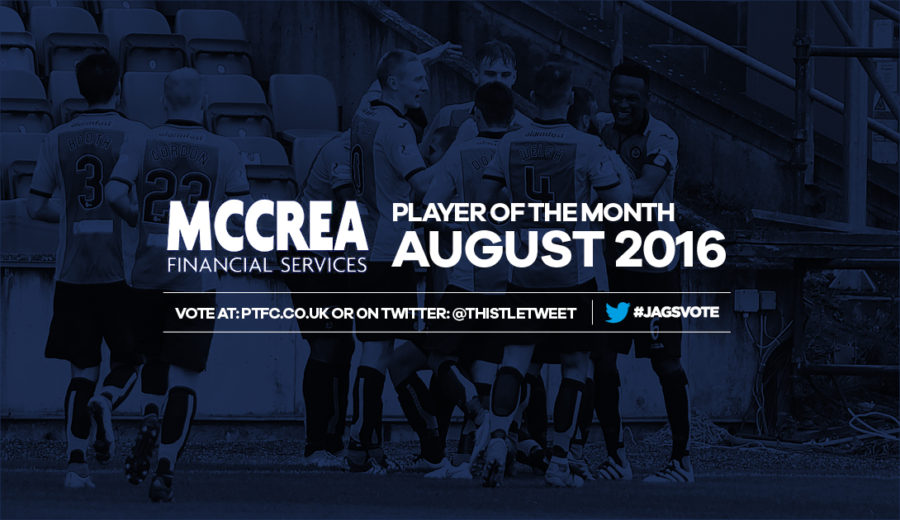 Thistle returned to competitive Ladbrokes Premiership action during August and there were a number of strong performances from the men in red and yellow.

Alan Archibald and Scott Paterson had a tough decision to select four nominees for the August McCrea Financial Services Player of the Month shortlist but, after much deliberation, they did manage to narrow it down. Here are your August nominees: 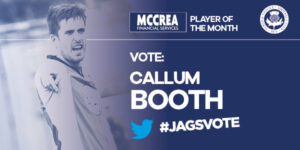 Callum has continued his stellar performances for the Jags in the first month of the season. Callum is one of only two Thistle players to play every competitive minute so far this season. This feat seems particularly impressive due to Callum returning from injury and not having a full preseason. 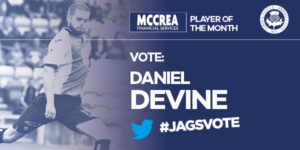 Daniel has settled well into the Jags team since joining in June. He started against his old club Inverness in the opening Premiership game of the season and shored up the back line helping the Jags keep a clean sheet. He has proved a useful asset for the manager and looks to be a key starter during the remainder of the season.

Vote for Daniel at ptfc.co.uk 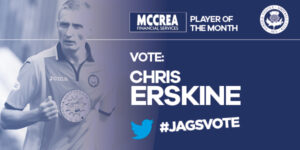 The month of August has been a fruitful one for returning Jag, Chris Erskine. Two goals in three games for Chris undoubtedly secured a nomination for player of the month. A goal before halftime against Inverness kicked the rest of team into gear and the Jags won 2-0 comfortably. 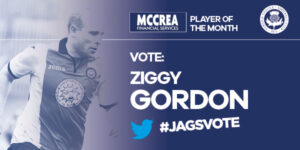 Ziggy has made a promising start to his Jags career. The former Hamilton man has looked a solid right back and is the second of two players to play in every competitive minute for the Jags this season. All this states a convincing case for the remainder of his time at Firhill.

Vote for Ziggy at ptfc.co.uk

So there you have it, your August nominees. All that remains is for you to vote for your winner. Voting closes on 09/05/2016 at 18:00 so vote for your favourite now.