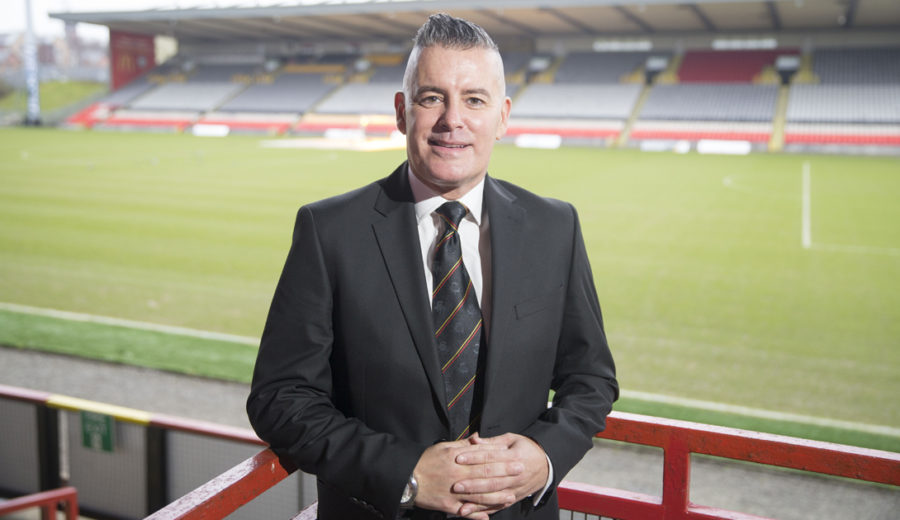 New Director joins the Thistle Board

Partick Thistle has today announced the appointment of a new Director to its Board. Michael Robertson, 50, is a Glasgow-based businessman, who has forged a successful career in the hospitality industry. He currently has his own consultancy that advises businesses on how to generate increased revenues through improving hospitality and commercialisation, as well as improving performance and profitability in those areas of a business. Prior to that, Michael owned his own bar/restaurant and managed a number of well-known institutions in Glasgow, including 29. 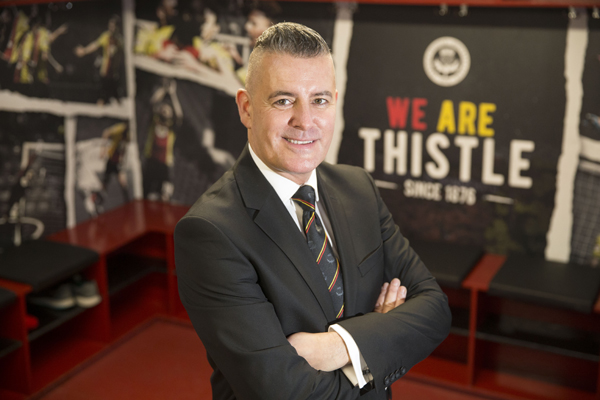 Despite his commercial background, the Jags new director is no stranger to the sporting world. Having been a goalkeeper in his younger years, Michael remains a fan of the beautiful game and is a longstanding Thistle fan. He currently holds a UEFA B coaching licence as well as currently being a SHU umpire and coach.

Welcoming him to the Club, Chairman David Beattie said:

“Michael brings a new strand of business acumen to the Board, In addition to his financial experience in running a number of successful enterprises, Michael has a skillset that will enable the Club to press forward in one of its strategic objectives to grow new income streams. He will assist our commercial team to create a better hospitality offering and seek ways to use Firhill in a more commercially robust way.

“We said last year that, as a Club, we were looking to strengthen our Board with some additional experience and expertise and  this is the first appointment in that process. We’ve been speaking to Michael for a few months now and we are pleased he has agreed to join us. I’m looking forward to seeing him contributing significantly to the Board over the coming months and years.”

“It’s a privilege to join the Board of the Club that I followed as a boy. I believe I can make a solid contribution to the Board’s aim of taking the Club’s hospitality beyond matchday and turning it in to a broader offering, generating income across the year not just on a Saturday afternoon. I also have a career-long background in customer engagement and will be looking at how we can use that to improve the fan experience across the Club.”