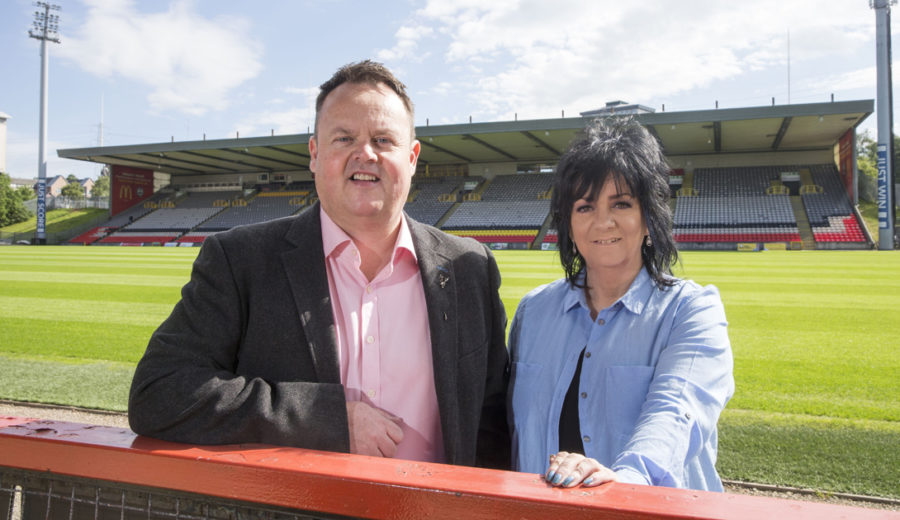 Partick Thistle Football Club has announced that Glasgow businessman Duncan Smillie, owner of the Glasgow Rocks basketball team, is to join its Board.

His early career saw West Lothian-born Duncan move south to work in operations, logistics and supply chain at a senior management level. At just 29, he was appointed Managing Director of a UK Plc, the IT software and hardware company Psion, growing revenue and the business significantly. After 9 years there, he moved on to an MD role for a UK menswear fashion business before joining software company Kerridge Commercial Systems (KCS) in 2010 as part of a private equity-backed Management Buy Out team. Duncan sold his shares in 2015 and returned home to Scotland.

Now 48 years old, Duncan is currently owner of the Rocks, Scotland’s only men’s professional basketball team, competing in the British Basketball League and playing out of the Emirates Arena. He also holds two other non-exec directorships in the technology sector. 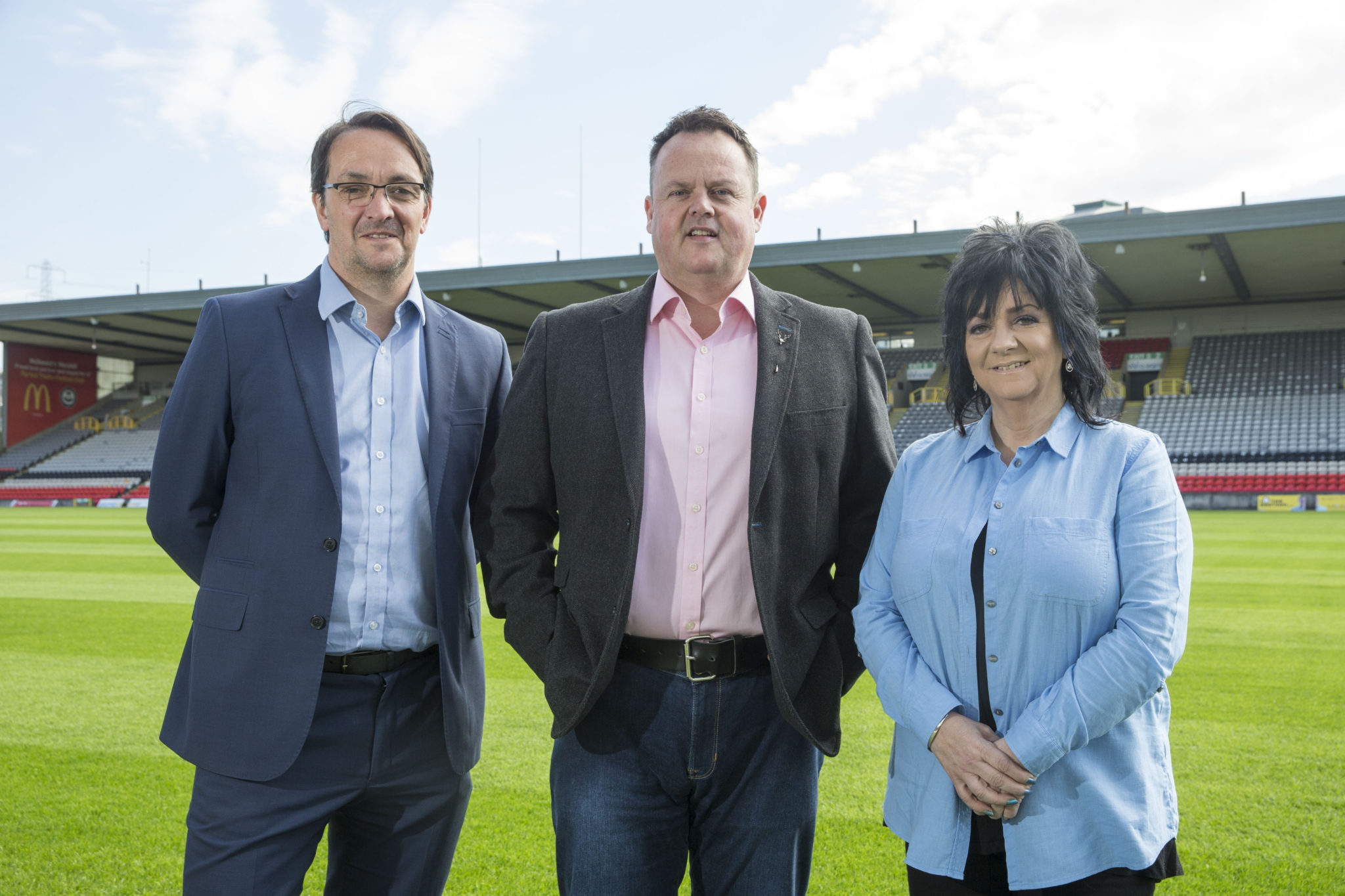 Welcoming Duncan to the Board, Chairman Jacqui Low said:

“Having run multi-million pound companies, Duncan brings a strong financial experience with him as well as expertise in sales, marketing, operations and technology. His involvement with the Rocks means that he is also familiar with the importance of fans in sport.

“Duncan attended games over the second half of the season and has been around the Club to give him the chance to make an informed decision about joining us. I’m pleased that he liked what he saw and has agreed to become a Director. At an important time for the Club, Duncan adds further strength and depth to the Board and we look forward to working with him.”

“It takes something special these days to get me involved and this opportunity is very special indeed. I feel privileged to be invited on to this first-class Board.  Having had a lifelong love of football, to be asked to join the Thistle Board is a big thing to a football fan like me. So, after doing due diligence on the Club and Board, I decided it was an offer I couldn’t refuse. I look forward to bringing my skills and business acumen to the Jags to play my part for the coming season.”