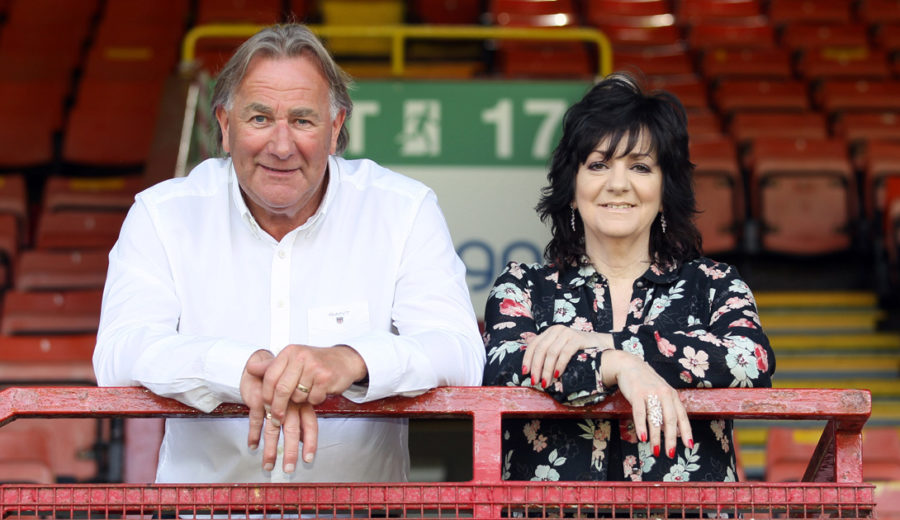 Partick Thistle today announced that Thistle legend Alan Rough is to join the Board of Directors. The former Scotland, Hibs and Thistle keeper takes up the Board position with immediate effect. 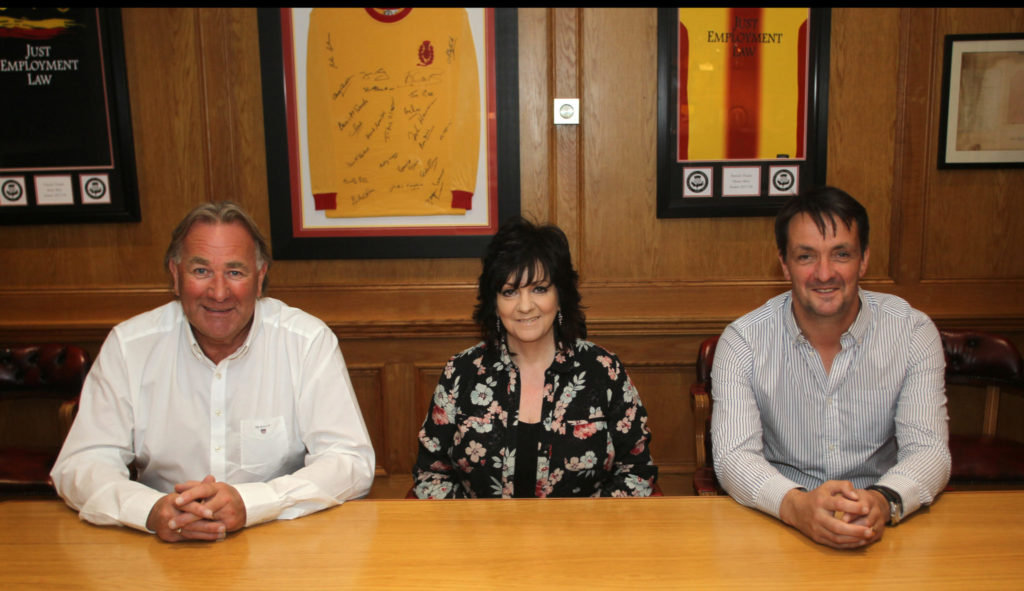 Chairman Jacqui Low welcomed Alan as a Director to the Board saying:

“Alan’s playing career is the stuff of dreams – started in our under 16s team, then to our under 18s and progressed to the first team as part of our 1971 Scottish League Cup winning team at only 19 years old. He is at the top of our all-time appearance list having played 624 games for us and made 53 appearances playing for his country, including appearing at 2 world cups. This was followed by a successful 5 year managerial career in the Juniors culminating in his time as a popular broadcaster and commentator on radio and television.

“We are very pleased that he’s agreed to join the Board as a Director, he was the first target on our list. Apart from Alan’s heart belonging to Thistle, the skills he will bring to the Board in terms of football knowledge and media experience, in addition to his wider contacts, will be invaluable to us. He will also play an ambassadorial role in developing our fan engagement in the coming season. We are so grateful to him for taking on this new role – I think he was initially a bit surprised to be asked when we met but, after talking through our plans and objectives with him, Alan didn’t hesitate to say that he was up for the challenge.

“We plan to further strengthen the Board in the coming months but I’m delighted Alan is the first to join us.”

“I admit I was a bit taken aback when Jacqui said that the Board was interested in me being a Director of Thistle. I’ve never been approached to play an official role before although I have happily supported the Club at events and hospitality over the years. But the clarity and vision that the Board has for developing the Club in general, as well as the commitment to the return to the Premiership in one season, made it impossible to refuse. There’s a buzz about Firhill that’s unexpected, an enthusiasm and commitment that’s infectious. But no one is naïve about the challenges ahead.

“Despite how the season ended, I believe that the right group of people are in place to deliver on the promise of promotion. The Board has a strategy that Gerry Britton will implement to deliver success off the pitch while Alan Archibald will deliver results through a team of quality players on the pitch. Against that backdrop, I am very happy to commit to being a Director of Partick Thistle.

“Funnily enough, it looks like I will be a Director of the Club when we celebrate the 50th anniversary of our Scottish League Cup win against Celtic. At 19, would I ever have thought I’d be back at the heart of things at Firhill all these years later? No. But will I be pleased to help mark the celebration as a Director – a definite yes!”