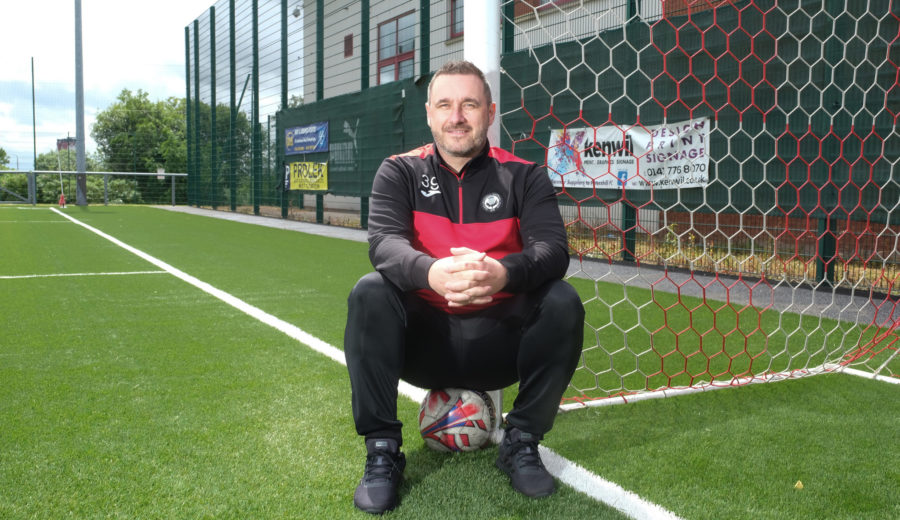 John is an experienced coach with almost 20 years of experience in football including stints at Airdrie United, Celtic and, most recently, Glasgow Girls. Having worked at various levels of the game John has experience at boys club pro youth, junior, girls and women’s’ football. During an eight year spell at Harmony Row, John won five League Championships, three Scottish Cups and two League Cups at Under 21 level.

Thistle’s new Head Coach will join the Club mid-way through the SWPL2 mid-season break with the Jags sitting third in the table. He will work alongside existing coach Beth Adamson. 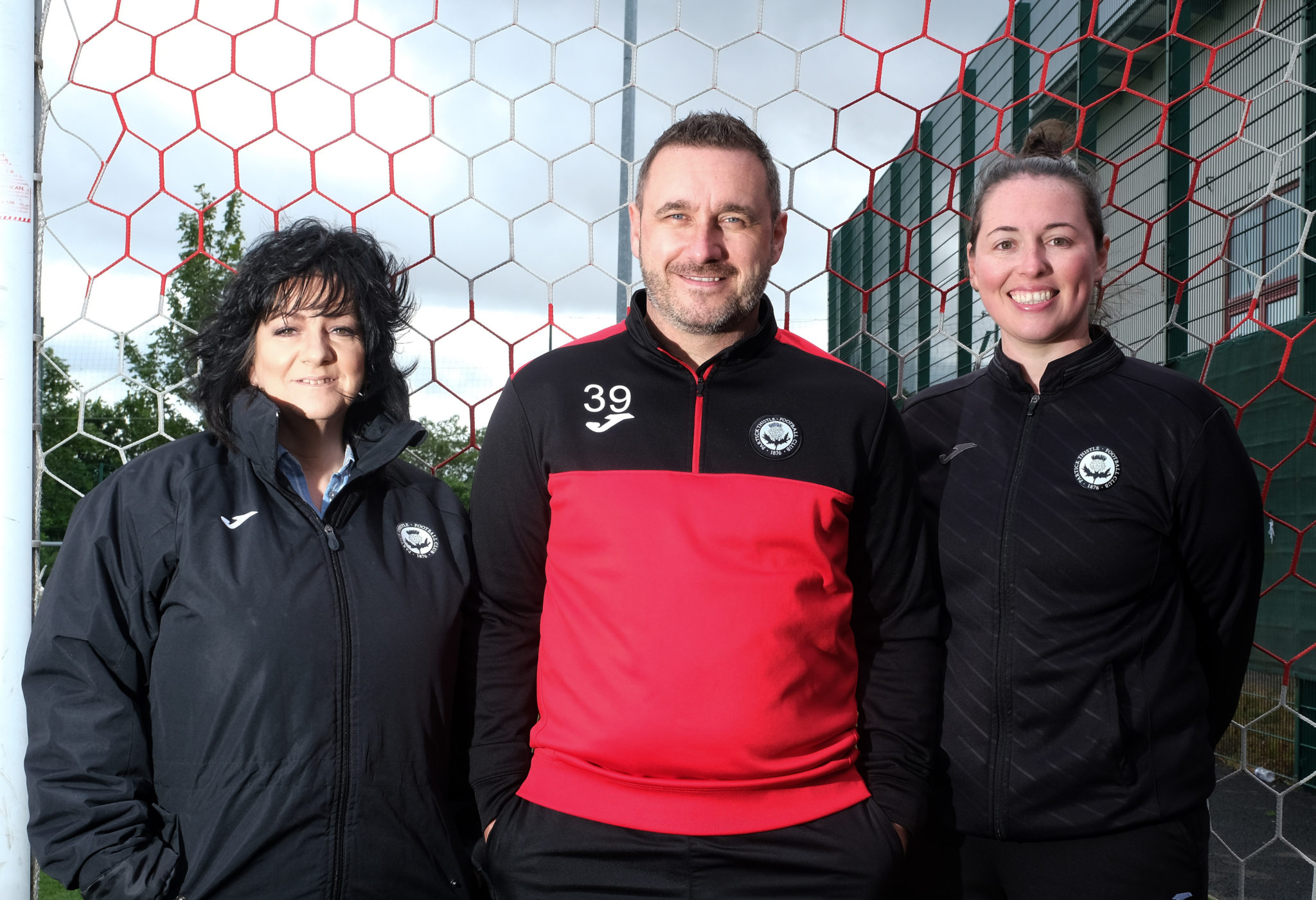 “This is a great appointment for the women’s team. John brings exactly the right experience at the right time for a team that is quietly exceeding expectations in its first season at this level. The girls are ambitious for even more success and we believe John has the skills to take them to the next level. He is a very welcome addition to the Thistle family.”

“It’s fantastic to  be part of such an exciting, up and coming Club. The way Thistle has grown its women’s team over the last three seasons is incredibly impressive. I look forward to helping them continue that progression.

“Women’s football is an exciting and high profile sport to be working in just now. I know we have a really good core of experienced and talented players and the Club right behind us. I’m looking forward to working hard to improve both the individual players and team as a whole.”