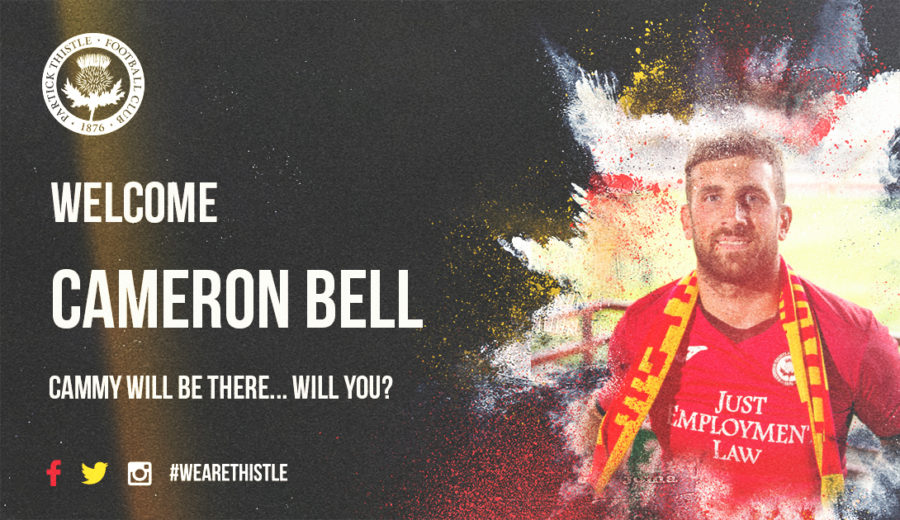 Partick Thistle can this evening confirm that goalkeeper, Cameron Bell, has signed a pre-contract agreement with the club. 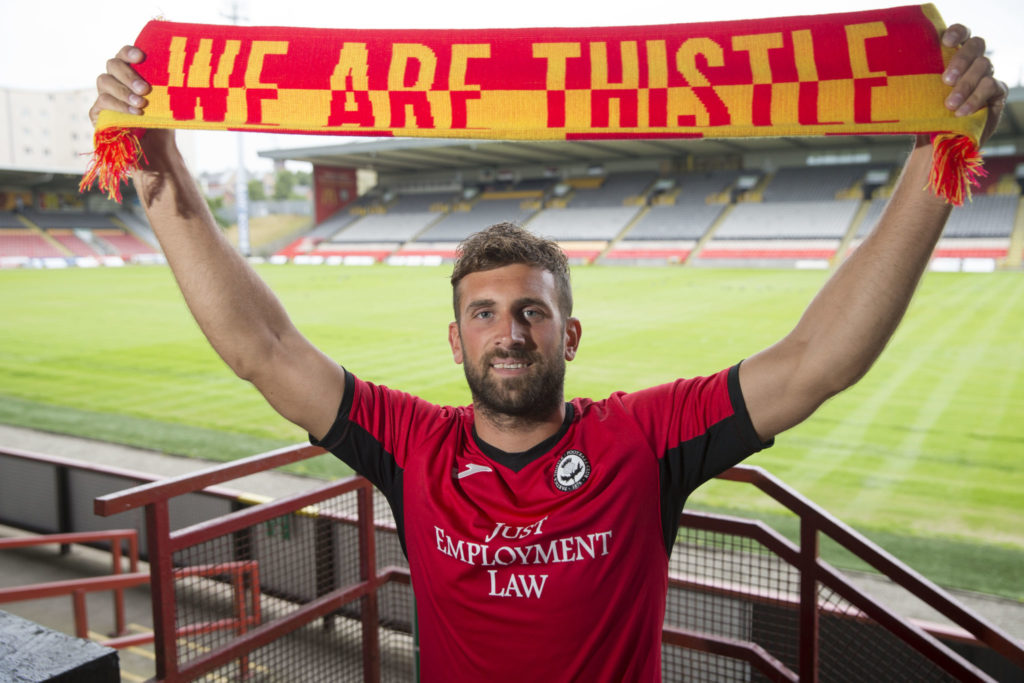 The 31 year old goalkeeper, who has signed a two year deal, will officially join the club following the expiry of the contract with Hibernian on July 1st,.

The Scot spent the last six months at Easter Road with Hibernian and has plenty of experience as a number one. He made his top flight debut in 2009 with Kilmarnock, after spells on loan with Montrose and Queen of the South. Quickly establishing himself as a regular for the Rugby Park side in the second half of the 09/10, he kept the number one jersey for the three following seasons. During his time with Killie, he also won a League Cup winners medal as Kilmarnock beat Celtic 1-0 in the 2012 final.

Since leaving Kilmarnock, Bell has played with Rangers and Dundee United. During his time with those two clubs, he’s earned an SPFL League One and Championship winners medal, won the Challenge Cup twice and been to two Premiership Play-off finals.

Cammy will be here for the next big moment – will you? 2018/19 season tickets are on sale now – buy yours here.