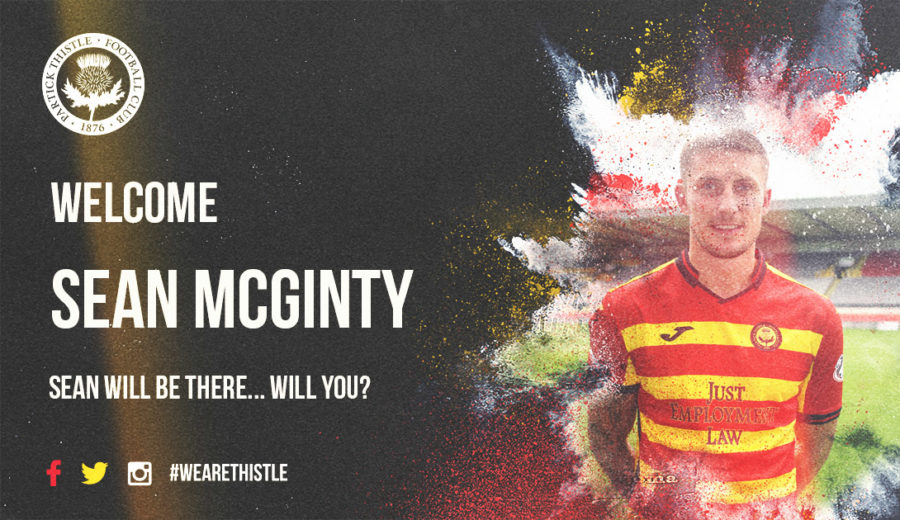 Partick Thistle can today confirm that central defender, Sean McGinty, has joined the club on a two year deal, subject to international clearance. 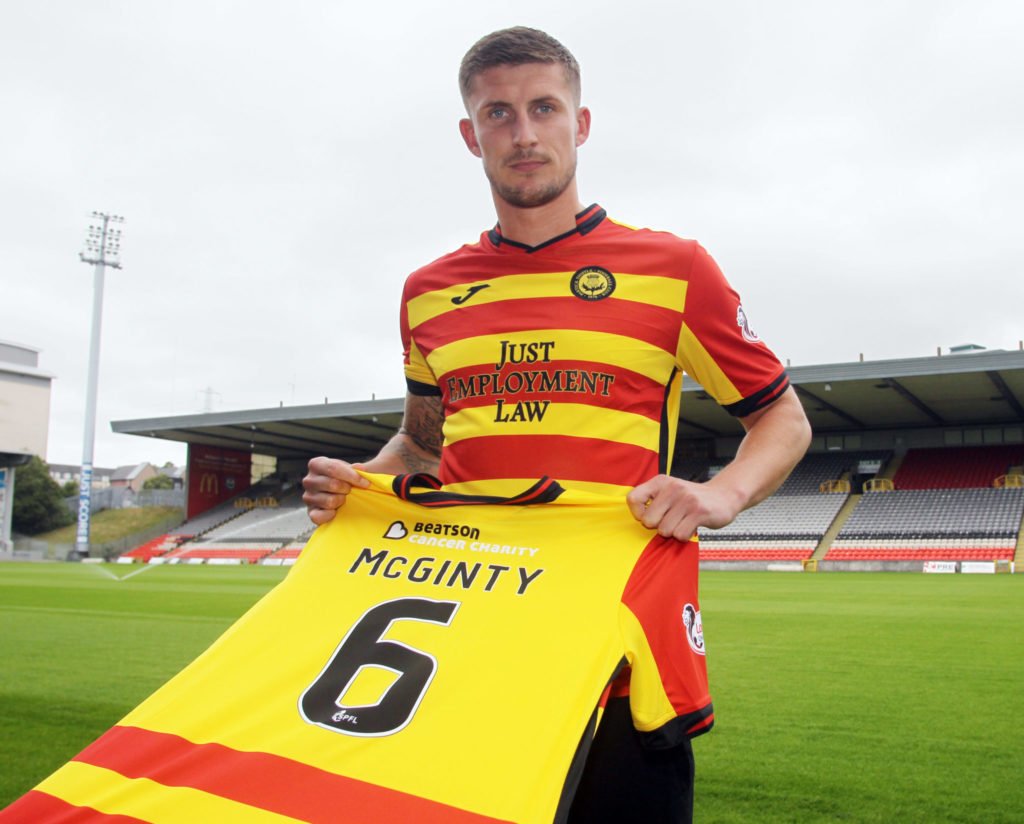 The 24-year old defender began his youth career with Charlton Athletic before joining the Manchester United academy 2009. In the early stages of his senior career, after signing a pro contract with United, he spent time on loan with various English clubs such as Carlisle United and Morecombe.

Following his departure from Old Trafford, Sean signed with Sheffield United and Rochdale before landing a move to Aldershot Town in 2015. It was with the Shots that he got his first taste of regular first team football making 26 appearances during the 2015/16 campaign. McGinty then made the move to Torquay where he stayed for two seasons playing 92 times and scoring six.

Sean will be here for the next big moment – will you? 2018/19 season tickets are on sale now – buy yours here.