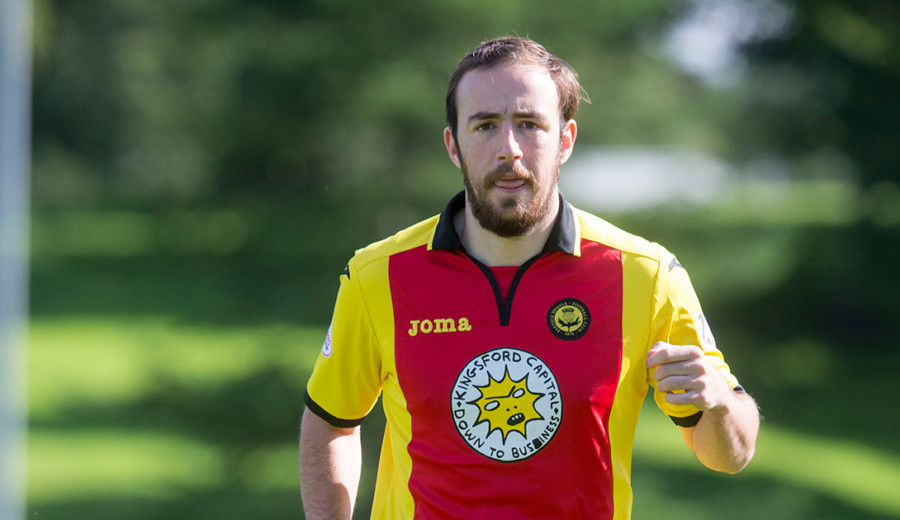 Despite Thistle’s opening day Premiership victory over Inverness and the continued recovery of many of Alan Archibald’s injured stars, there is one player who continues to be conspicuous by his absence from any kind of action – the Jags’ midfield maestro, Stuart Bannigan.

Having consulted with one of the country’s best knee specialists the decision was taken that the best course of action to get Stuart back playing as soon as possible was continued physiotherapy and rehabilitation.

In recent weeks though it became clear that this course of action was not progressing as was expected and, following further consultation, it was decided that knee surgery is the only way forward, meaning the player is looking at a recovery period of six to nine months.

When Stuart signed both parties were well aware of the nature of his injury and understood that a lengthy spell on the sidelines was a possibility. What everyone knows for certain is that Stuart remains an excellent player and a great asset to Partick Thistle Football Club.

Obviously this news is a massive blow for the player and the club but the entire medical team will be working closely with Stuart for as long as it takes to get him back to full fitness.