Topps has officially added the Scottish Professional Football League to its arsenal of leagues in Topps KICK® 2017 app.

For the first time, SPFL fans can collect and trade digital cards featuring all the top stars including the likes of Patrick Thistle’s Tomas Cerny, Adebayo Azeez, and Ryan Edwards as well as all their Scottish Premiership opponents. 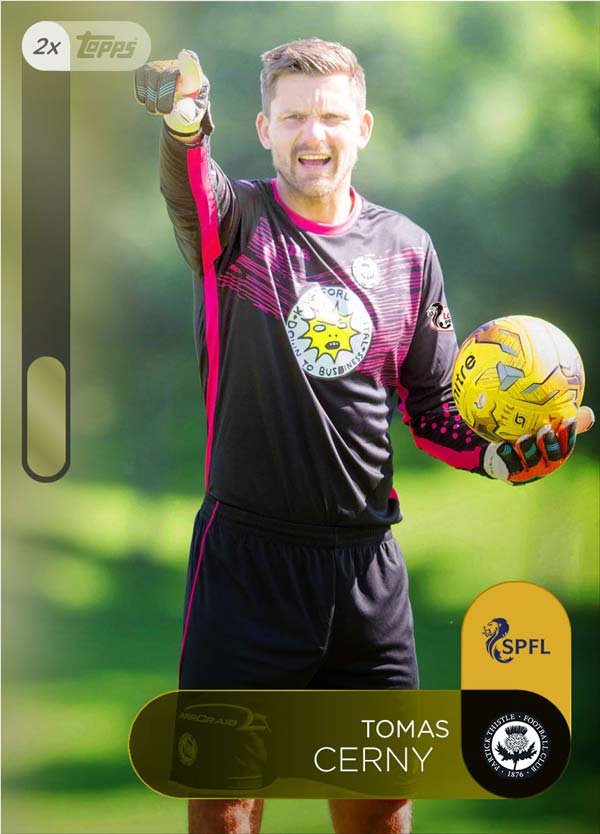 This year Topps KICK 2017 has introduced innovative features such as Topps Card Exchange, where fans can trade-in and upgrade cards instantly with or without the need for a trading partner. The latest updates in Topps KICK also include player experience levels to help sports fans keep track of their progress and compare their collection, trading, and accomplishments with fellow fans in an active and competitive online community.

KICK also captures the most memorable moments to be swapped and collected from a roster of football greats both past and present. Fans have already collected more than 1.5 billion cards in KICK and opened more than 250 million packs.

Topps KICK 2017 is available for free on the App store for iPhone, iPad and iPod touch and in the Google Play Store for Android devices.