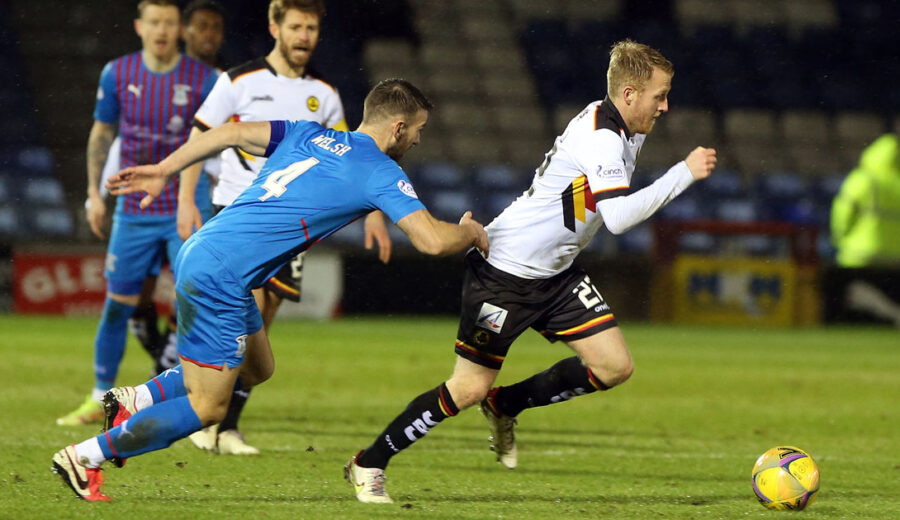 Following discussions with Robbie Crawford, the Club can confirm that he will not be returning to Firhill for the upcoming season.

The 28 year old midfielder joined the Club from Motherwell during January featuring 20 times for the Jags, scoring one goal.

Everyone at Partick Thistle wishes Robbie every success in his future career.

“Robbie is a terrific boy and has been a good player for me over a number of seasons both here at Thistle and with Ayr United. He was a player I was keen to tie down on a longer term deal but having looked in detail at the squad we have and how I spend my budget, it was clear that other parts of the team needed recruitment as a priority. With the quality we already have in midfield, I had to spend my budget on other areas of the squad which required improvement.

“Robbie is a good player and I have no doubt that he will be a success wherever he plays next, hopefully not coming back to haunt me in the future. I wish him every success in his future footballing career and sincerely thank him for everything he’s done for me and my teams over the years we have worked together.”