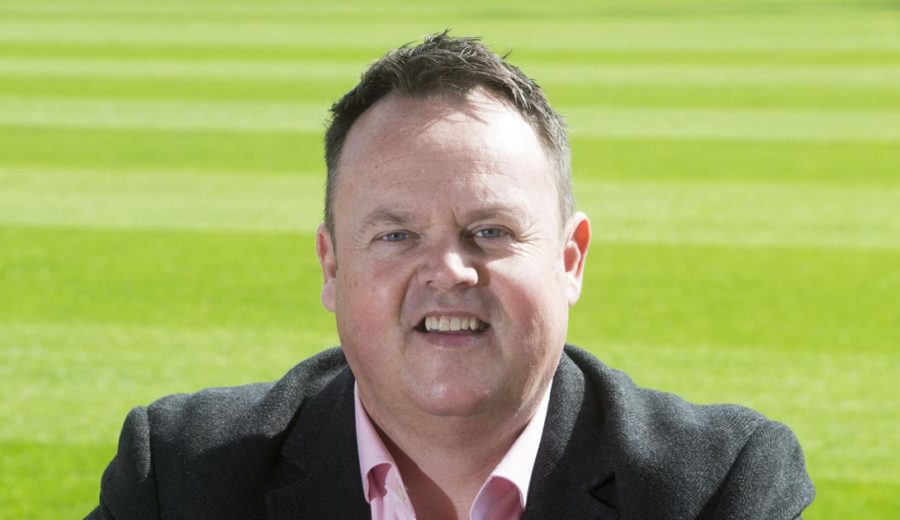 Duncan’s early career saw West Lothian-born Duncan move south to work in operations, logistics and supply chain at a senior management level. At just 29, he was appointed Managing Director of a UK Plc, the IT software and hardware company Psion, growing revenue and the business significantly. After 9 years there, he moved on to an MD role for a UK menswear fashion business before joining software company Kerridge Commercial Systems (KCS) in 2010 as part of a private equity-backed Management Buy Out team. Duncan sold his shares in 2015 and returned home to Scotland.

Duncan is currently owner of the Rocks, Scotland’s only men’s professional basketball team, competing in the British Basketball League and playing out of the Emirates Arena. He also holds two other non-exec directorships in the technology sector.