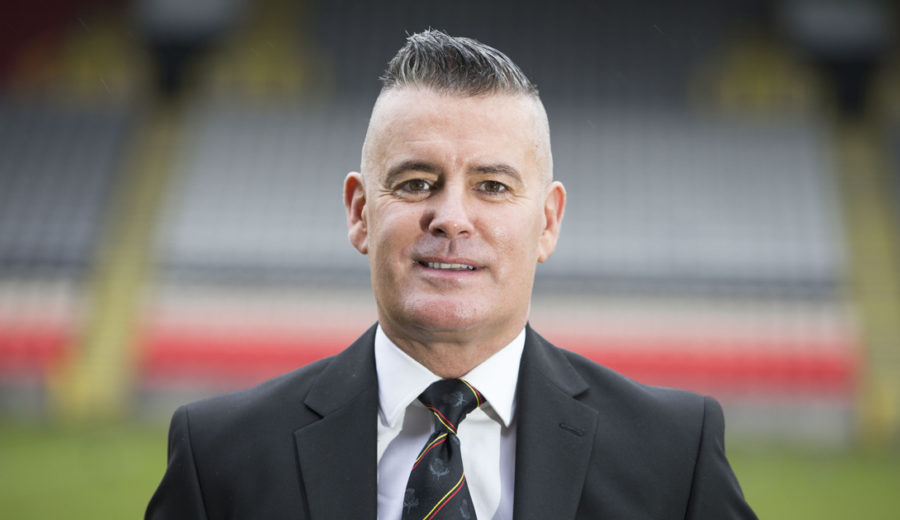 Michael Robertson is a Glasgow-based businessman, who has forged a successful career in the hospitality industry. He currently has his own consultancy that advises businesses on how to generate increased revenues through improving hospitality and commercialisation, as well as improving performance and profitability in those areas of a business. Prior to that, Michael owned his own bar/restaurant and managed a number of well-known institutions in Glasgow, including 29.

Michael started out as a civil servant in the Benefits Agency before moving to work for British Midland. Throughout his career, his focus has been on customer service and he also provides bespoke training to the hospitality industry on improving customer service standards.

Despite his commercial background, the Jags new director is no stranger to the sporting world. Having been a goalkeeper in his younger years, Michael remains a fan of the beautiful game and currently holds a UEFA B coaching licence as well as being involved with Scottish Hockey as an umpire and coach.