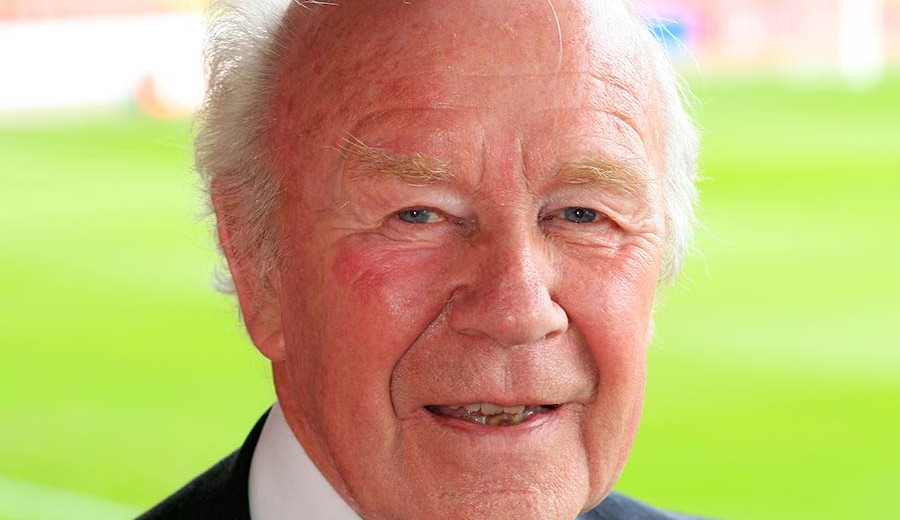 Robert Reid can definitely be described as a man of as many job titles as he has talents. He is the author of ‘Red and Yellow Forever’ and co-author of the Official Club History.

You suspect, however, that he is happiest when described simply as a devoted fan of the club he has avidly supported since he was a boy. His enthusiasm when conducting stadium tours around the ground, introducing people to the mysteries of Partick Thistle and all that our great club stands for, is quite remarkable.

It was an incredibly proud moment for Robert when he became the most recent inductee to the club’s Hall of Fame.