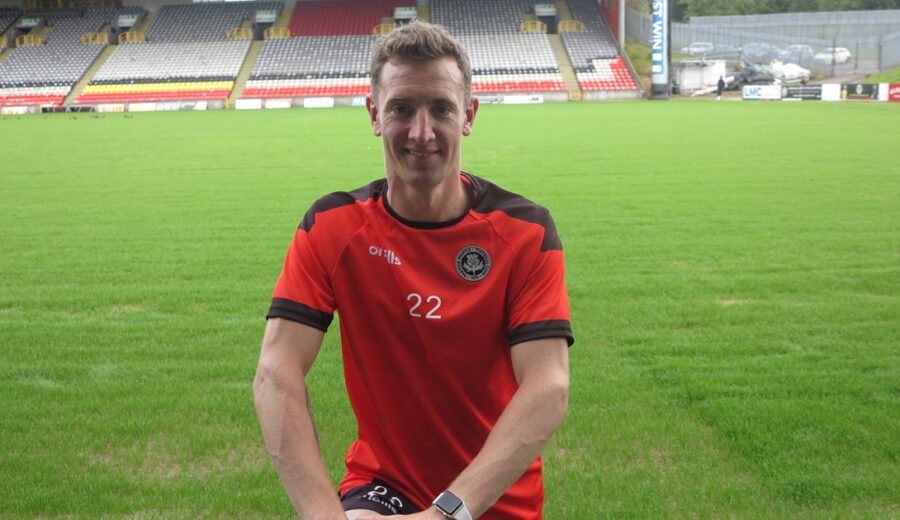 Aaron Muirhead returned to Firhill for a second spell as a Jag in the summer of 2022.

The 31-year-old is coming back to Firhill for a second spell having previously spent two and a half seasons as a Jag between 2012 and 2014.

Muirhead was part of our 2012/13 First Division title winning squad, playing 36 games and scoring four goals as we won promotion to the Scottish top flight including a vital match-winner against Hamilton Accies at Firhill which kickstarted an eight game winning run.

After leaving Maryhill, he joined Falkirk where he stayed for four years and served as club captain before Ian McCall brought him to Ayr United in early 2019.

He has featured 104 times for the Honest Men in the time since, playing 35 games and scoring four goals during the 2021/22 campaign. 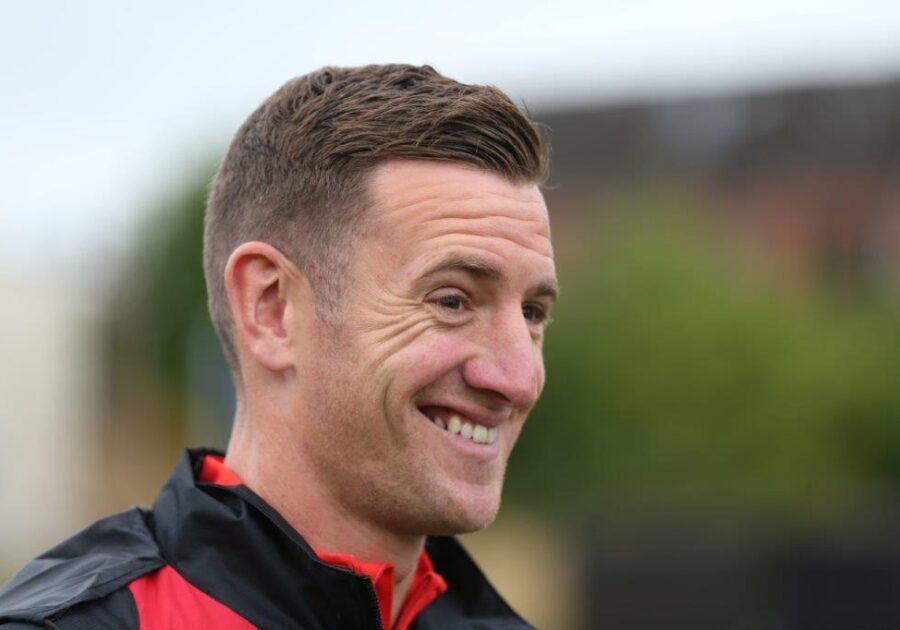 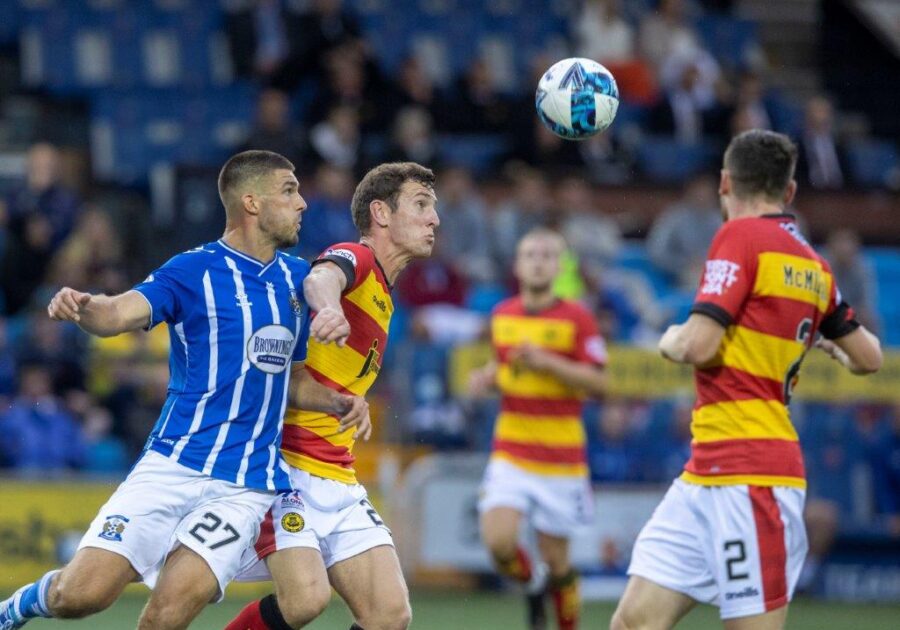 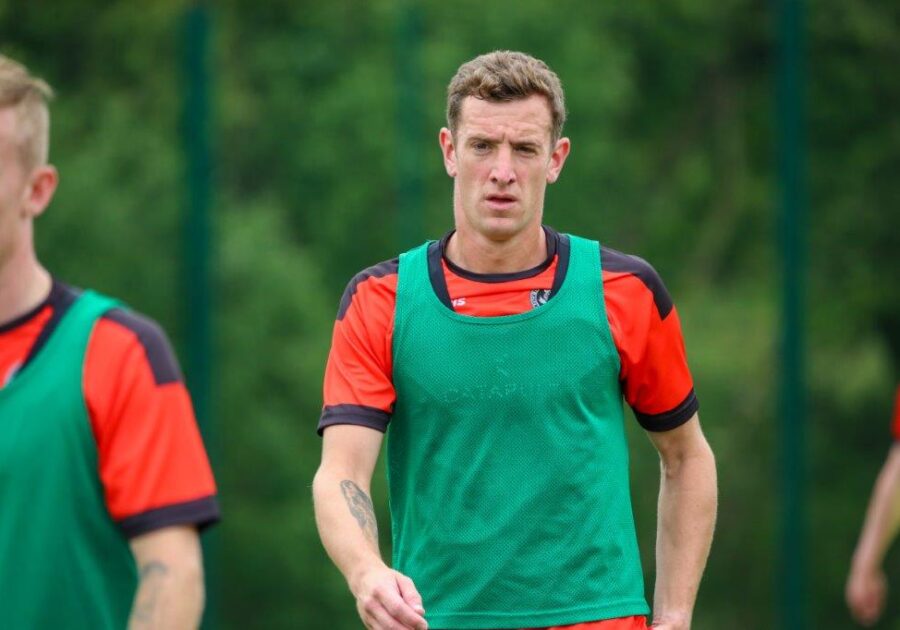 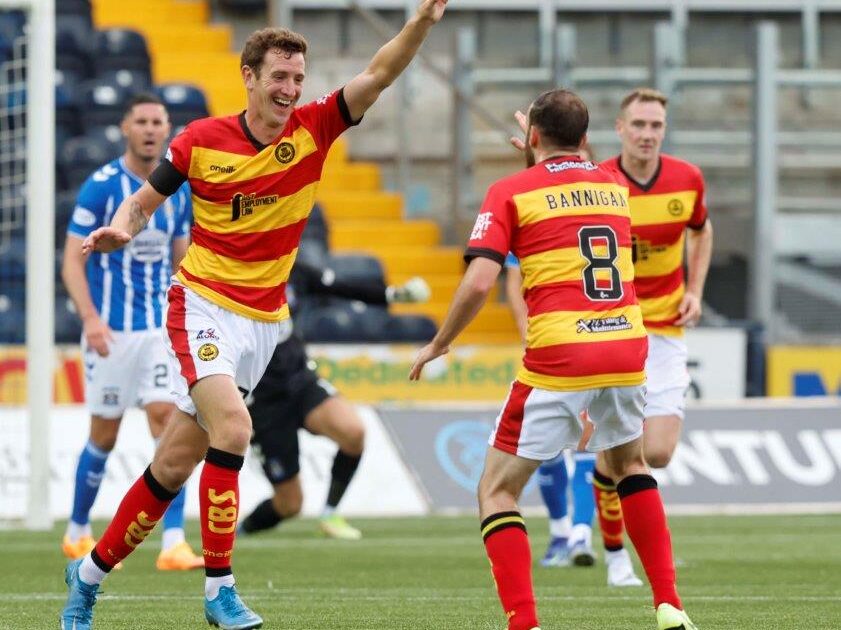 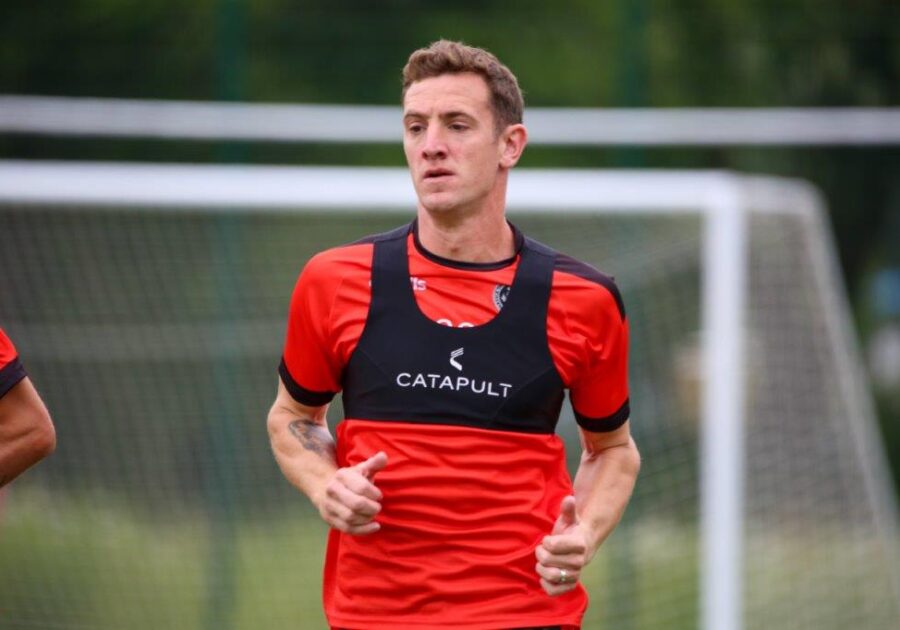 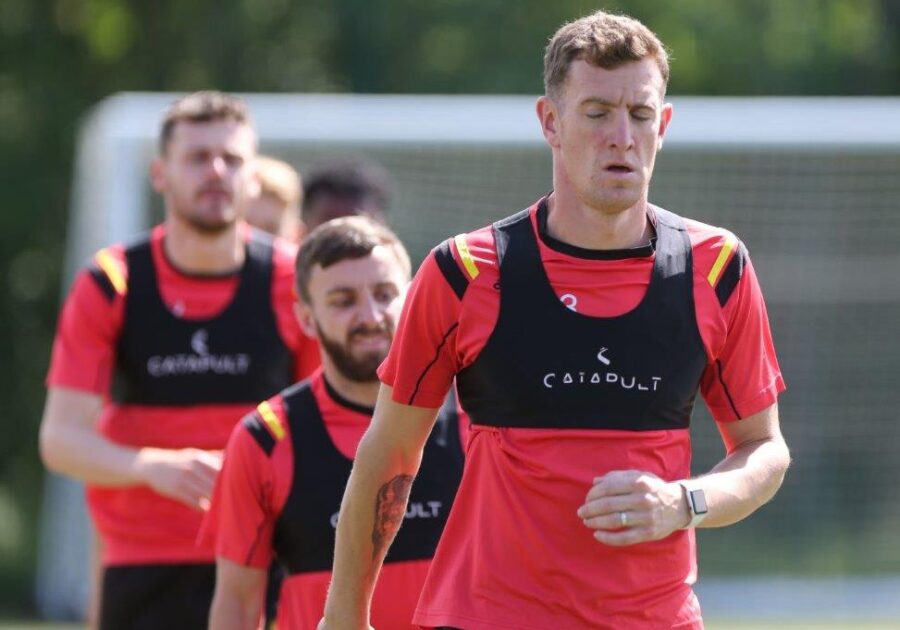