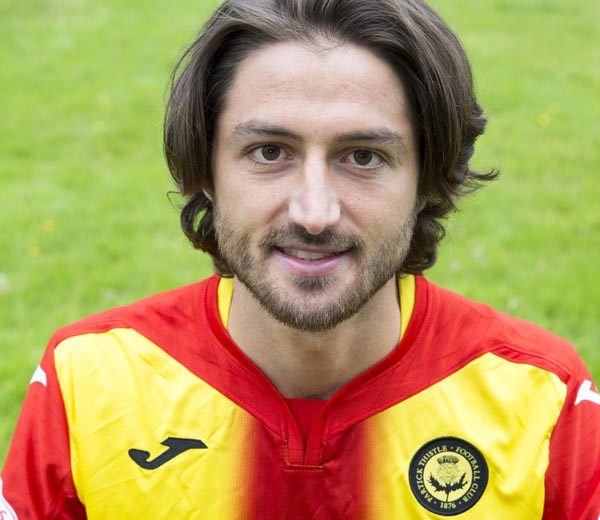 Adam began his professional career in England before joining Thistle on transfer deadline day in August 2015. Equally comfortable in the heart of the Jags defence, or in the engine of the midfield, Adam’s first season in Scottish football was an extremely successful one. His early form for the club saw him win the Ladbrokes Premiership Player of the Month for October, the first time a Jags player had ever won the award. The silky midfielder also won the hearts of the Thistle support with his relaxed and elegant style seeing him win the McCrea Financial Services Player of the Year award. 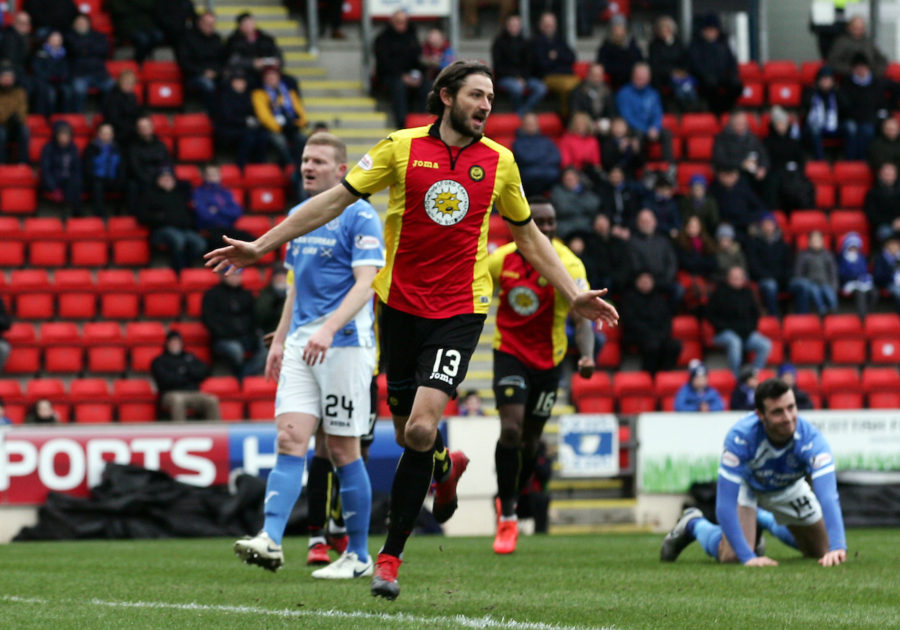 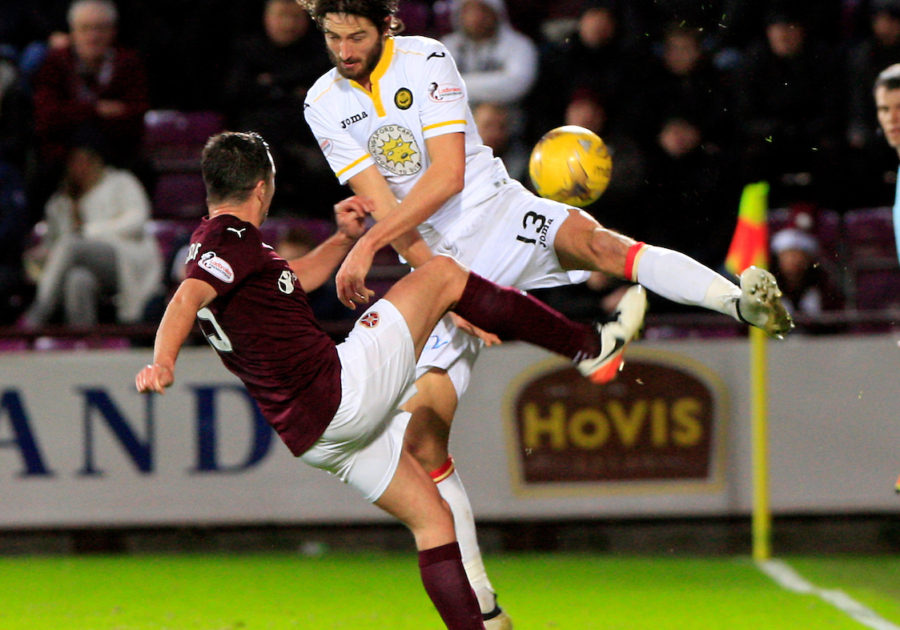 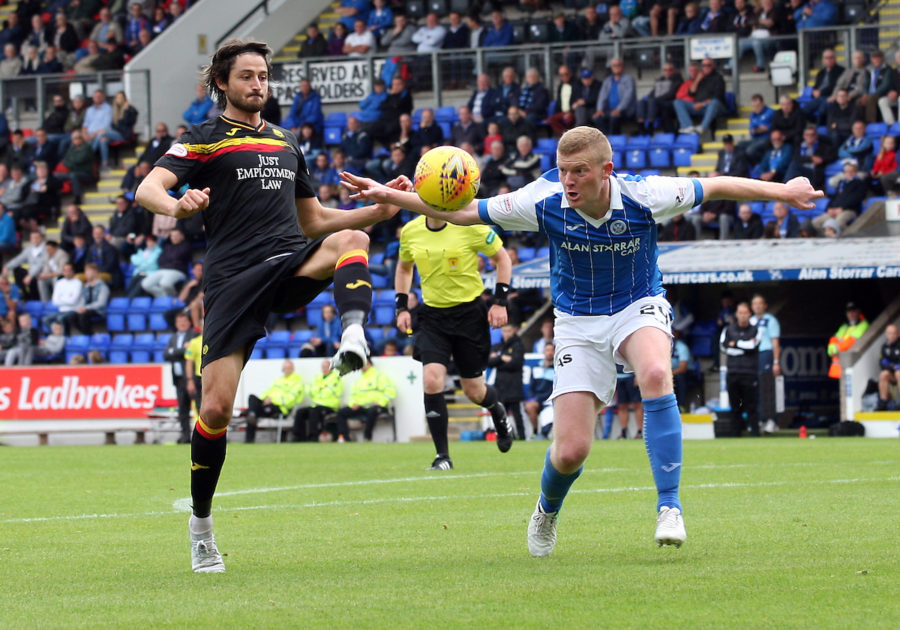 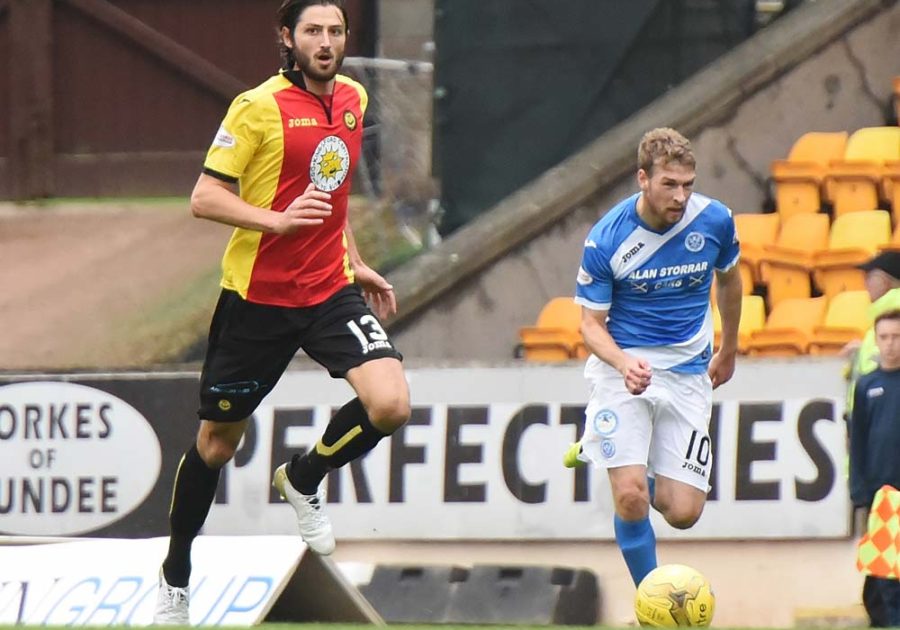 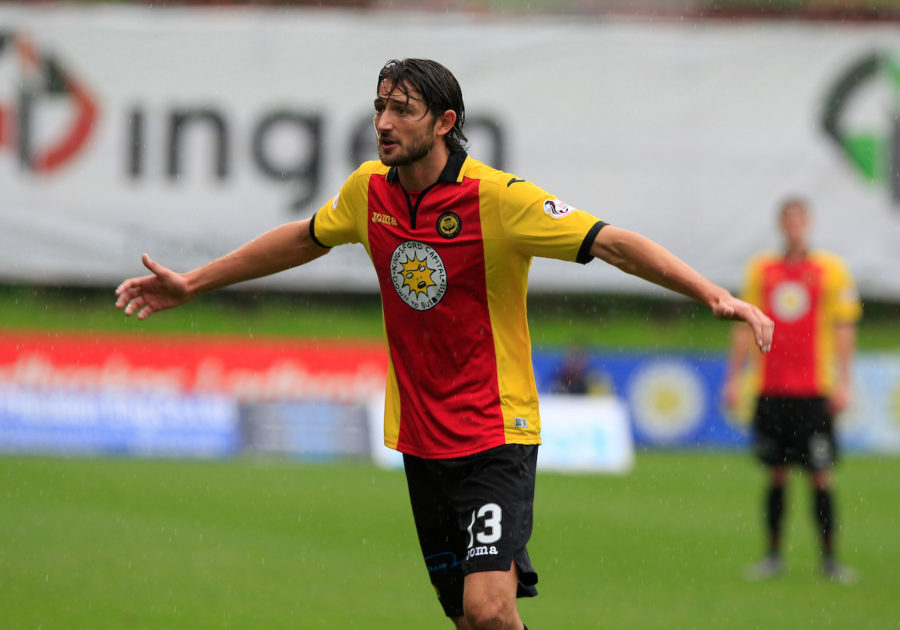 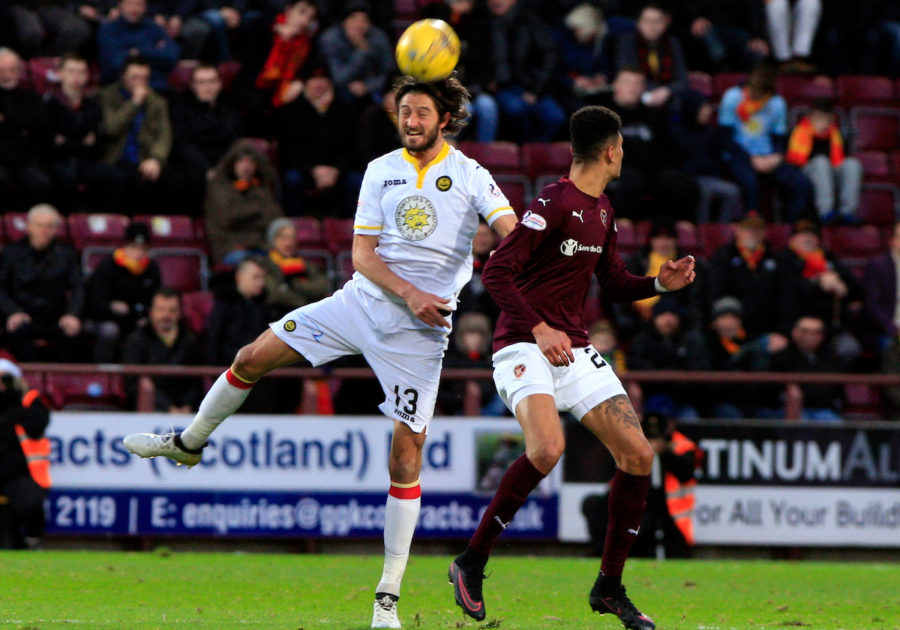 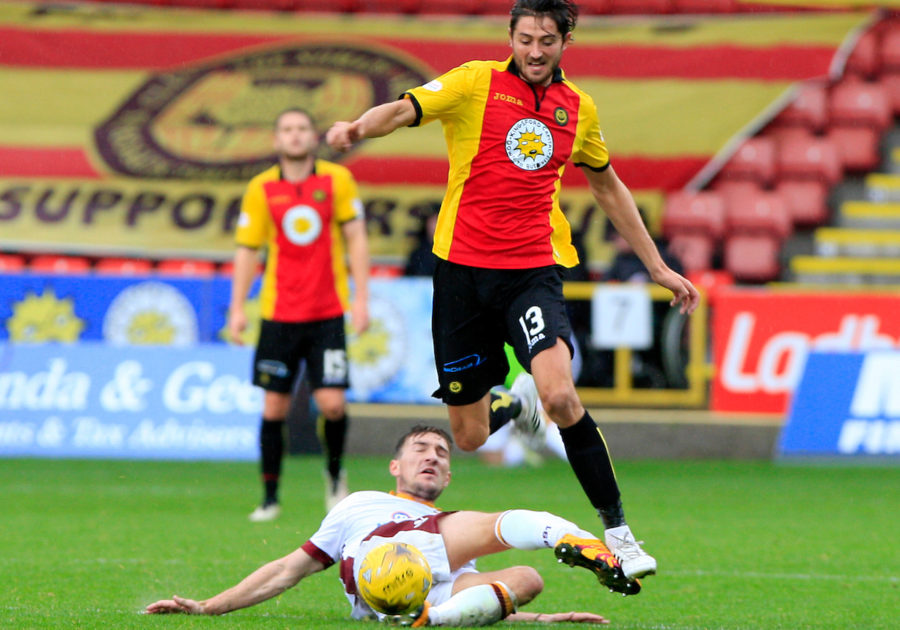